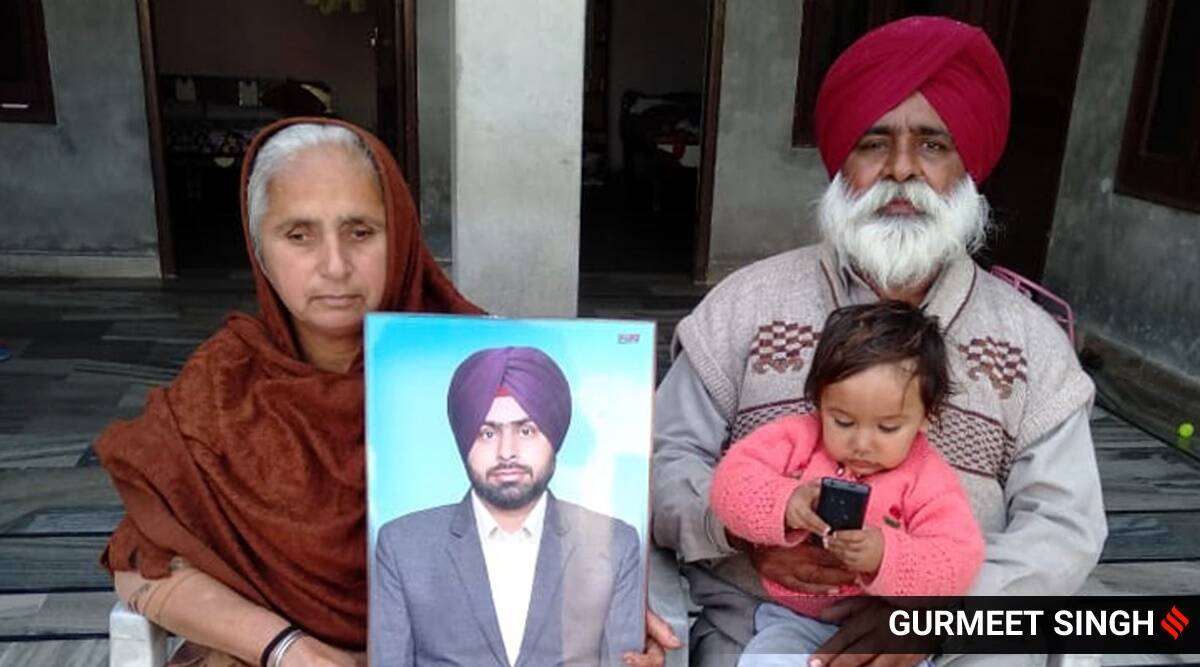 The SIT (Special Investigation Team) investigating the Behbal Kalan firing case, has submitted before the Punjab and Haryana High Court that “there are interconnecting facts between the occurrence that took place at Kotkapura and then in Behbal Kalan”. The status report was submitted before the Bench of Justice Raj Mohan Singh. Meanwhile, before the HC, former IGP and AAP MLA Kunwar Vijay Pratap Singh also moved an application seeking permission to intervene in the matter. The matter has been fixed for further hearing on May 24, 2022.

The report which has been filed by way of an affidavit of IG-cum-SIT chairman Naunihal Singh, stated that, “It is a matter of record that the agitation(s) against the sacrilege of Shri Guru Granth Sahib were held at Kotkapura and Behbal Kalan. There the conflict between the police and protestors took place at Kotkapura on October 14, 2015, in the early morning, where many individuals were injured and thereafter the occurrence at Behbal Kalan also took place on the same day.”

The Bench was also told that further investigation in this case was going on. In case any material evidence came on record with regard to individual/official, it would be considered by the SIT. The needful would also be done in accordance with law as per available material/evidence.