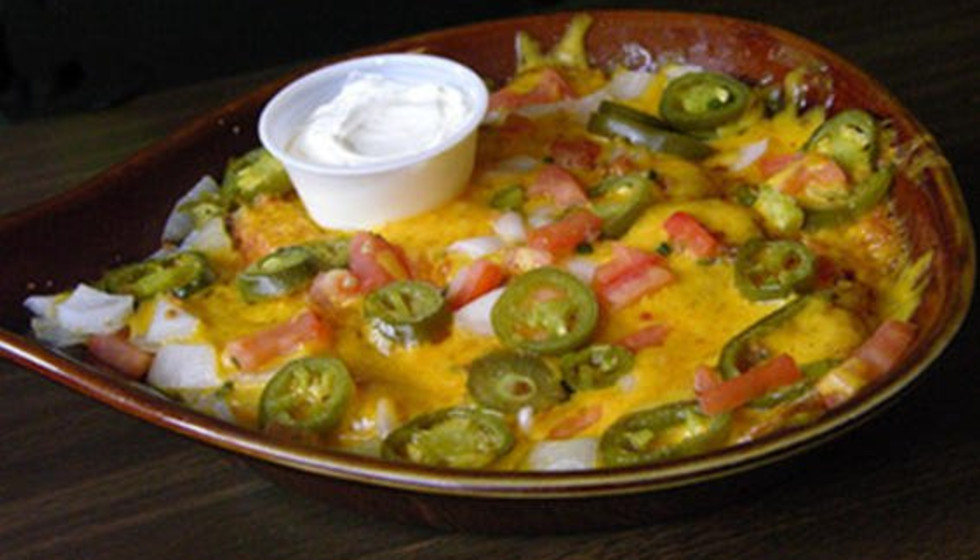 St. Patrick’s Day events dominate this week’s list, including one that’s been running for more than 40 years in downtown Arlington. Don’t forget to wear green. Also on the list is an exclusive wine tasting at a gourmet Italian wine and cheese destination, and an anime event featuring an Asian food festival. For a longer list of St. Patrick’s Day events and specials all week, go here.

Terra Wine Around at Eataly

Taste more than a dozen hard-to-find wines (not even available on store shelves or restaurant wine lists) during this tasting experience at Eataly in NorthPark Center. Participants will meet wine experts and producers to learn the stories behind the bottles. The $125 per-person tasting comes with chef-paired bites and starts at 6:30 pm.

The Metroplex’s biggest day-of St. Patrick’s Day party happens at this time-honored downtown Arlington bar and grill. Hundreds will visit throughout the day for the 43rd edition of this annual tradition. Arrive as early at 11 am for lunch or later at 4 pm when the fun begins outside under tents. There’ll be live music, green beer, and those famous Irish nachos that have featured on Food Network. Note that a cover charge of $6 begins after 6 pm.

This Addison comedy club will celebrate St. Patrick’s Day with lots of festivities, including live music, specials on Irish food and drinks, and a scavenger hunt to search for shamrocks and a pot of gold. Menu items will include fish and chips, corned beef sliders, and loaded potato skins. Green beer and Irish car bombs will chase it all down. Arrive as early as 3 pm when the party begins and stay late for comedy acts beginning at 8 pm. (Tickets for the show are $25 or $40 to reserve a table.)

The downtown hotel will go green with green beer, green margaritas, and specials on Jameson Irish whiskey at all hotel restaurants and bars, including Scout and Primo’s MX Kitchen & Lounge. But the big party will be in the Statler ballroom, where Emerald City will rock the crowd starting at 8 pm. Tickets start at $19 for general admission, or go VIP with a $59 ticket that comes with a hosted bar of well cocktails, canned brews and house wines. Overnight hotel packages are available for those who wish to stay the night.

The anime and Asian pop culture festival will take place at Esports Stadium in Arlington, the largest dedicated esports stadium in North America. Part of the event is an Asian food festival, featuring more than a dozen diverse vendors. Admission starts at $35, and children under 10 are free. Doors open at 10 am the event runs until 9 pm, although there is a separate ticket available for an after-party until 1:30 am.

The Arlington entertainment complex will host a St. Patrick’s Day theme party with live music, drink ticket packages, and gold coin giveaways. Drink ticket packages start at $10 for two drink tokens and go up to $20 for five drink tokens, but expect prices to go up closer to the event. The party starts at 4 pm.