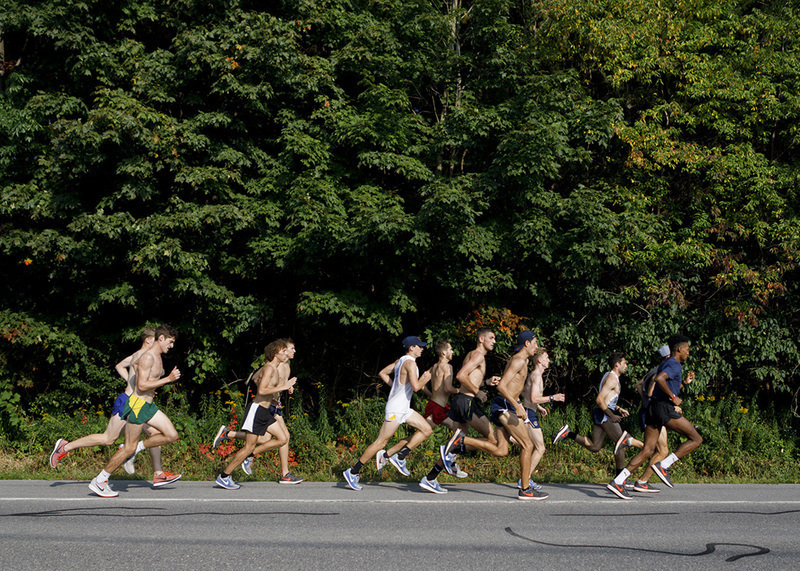 Get the latest Syracuse news delivered right to your inbox. Subscribe to our sports newsletter here.

The Syracuse track and field team traveled to the University of Pennsylvania for the Penn Relays this weekend. The events began for SU on Thursday with the men’s and women’s 400m hurdles.

On Friday, Kahniya James raced in the women’s 100m dash, but she placed 12th in her heats and did not qualify for the final heat. Despite failing to make the last heat, James finished with a new personal best time of 11.60.

The men’s 4x100m team — comprised of James Nmah, Jaheem Hayles, Isaiah Lewis and Trei Thorogood — placed 10th, which was one spot out of qualifying for the final round. The quad completed the race in 41.99 seconds, .33 seconds slower than LIU-Brooklyn.

The final event for Syracuse on Friday was the men’s 4x200m relay. This quad of Naseem Smith, Nmah, Lewis, and Thorogood placed ninth overall in at 1:27.38.

The following day, Hayles competed in the men’s 110m hurdles where he placed 2nd in the finals finishing under a tenth of a second behind the winner of the race, Phillip Lemonious from Arkansas. Anthony Vazquez also competed in this event. Though he did not make it to the finals, Vazquez set a personal best, crossing the line in 14.20 seconds.

In the women’s 4×100 women’s relay, the Orange took sixth overall. Kaleia Arrington, Janelle Pottinger, James and Colaire raced for Syracuse in that order; they finished in 45.67 seconds, shortly after Hampton.