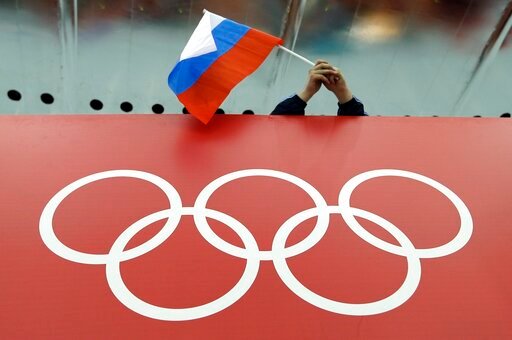 A day after Russian teams were barred from soccer, rugby and President Vladimir Putin’s preferred sport of hockey — rulings backed by the International Olympic Committee — the International Skating Union decision pushes Russia out of another sport which is hugely popular at home.

The ISU said no athletes from Russia or its ally Belarus “shall be invited or allowed to participate” in its events until further notice.

“The ISU Council reiterates its solidarity with all those affected by the conflict in Ukraine and our thoughts are with the entire Ukrainian people and country,” the ISU said in a statement.

Barring Russian skaters means the figure skating world championships later this month are expected to take place without Olympic gold medalist Anna Shcherbakova and her teammate Kamila Valieva, who was the focus of a still-unresolved doping dispute at the Winter Olympics last month.

The International Volleyball Federation on Tuesday said it had stripped Russia of hosting rights for the men’s world championship in August and September and would seek another host country or countries.

“It would be impossible to prepare and stage the World Championships in Russia due to the war in Ukraine,” the FIVB board said.