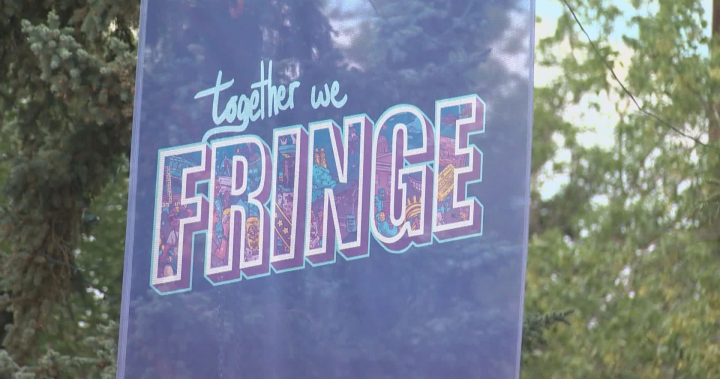 The director of Hamilton’s Fringe Festival says there’s “nothing like the real thing” with in-person shows returning after a two year hiatus due to the pandemic.

“Being in a theater with real people, seeing the same show together and … that rush, there’s nothing like it,” Christopher Stanton told 900 CHML’s Good Morning Hamilton.

The festival kicked off Wednesday and boasts 14 stages across Hamilton with more than 350 performances on tap from more than 60 artistic companies.

An outdoor stage at Theatre Aquarius was the starting point with a preview event highlighting performances during the 12-day long festival.

“Just doing tech the other day (before the show) I was getting teary eyed,” said Billings. “Standing in the light, you know, waiting for my next cue … I was like, ‘this is the thing.’

Stanton says the entire festival is a “monster’ when it comes to planning, a year-round exercise requiring a core of five executives.

“The other piece of it is ‘be flexible’ because stuff is going to happen,” Stanton said.

“At the kickoff, we had to stop mid-show because of thunder and lightning. We had to shelter in place, which felt so very fringy.”

The festival includes a family hub at the Bridgeworks event space with family-friendly shows and kids workshops during the weekdays. 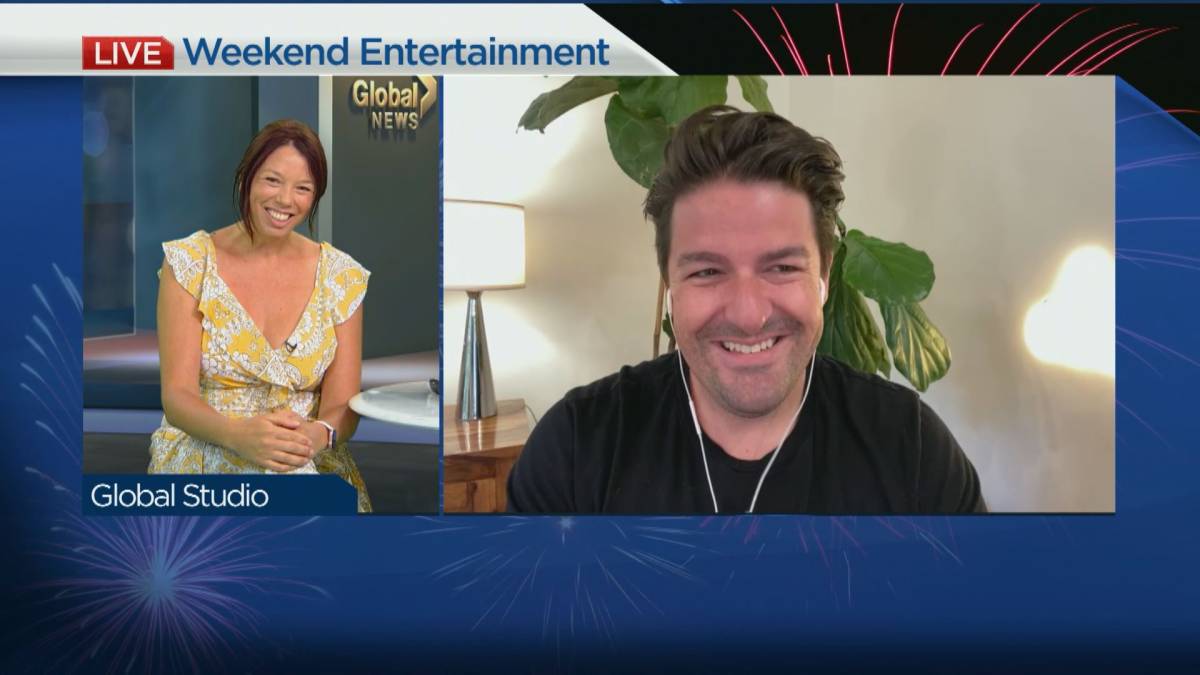 The Family Fringe Carnival Day happens July 30, between 10:30 a.m. and 2:30 p.m., under a big tent. The kids craft event will take place during the same hours on Sunday July 31.

Artists Eve Beauchamp and Caity Smyck, on the fringe circuit across Ontario, will bring their comedy Unmatched to the Bridgeworks stage Sunday night.

The duo, from Ottawa’s Levity Theatre Company, are first-timers to Hamilton’s festival and say they were originally scheduled for last year’s festival but were halted by the pandemic.

In 2022, the two have once again resumed in-person shows hitting festivals in Ottawa, Toronto and Hamilton before heading over to the west coast for more performances.

“So the different dates we portray on stage, they run the gamut of lighthearted and quirky, to just bizarre and like potentially dangerous,” Smyck said.

The shows title stems from dating app terminology describing an action from a subscriber when facing a “no go” scenario.

“It’s also kind of like a play on … combinations of people that just are not working out for whatever reason,” Beauchamp said.

Tickets to in-person shows can be bought on the festival’s website or at the main box office just outside of Theatre Aquarius at 191 King William St.

Most advance tickets can be purchased until one hour prior to showtime.

Every fringe patron over the age of 12 will require a Fringe Backer Button to access paid in-person shows. The Backer Button is a one-time purchase of $5.