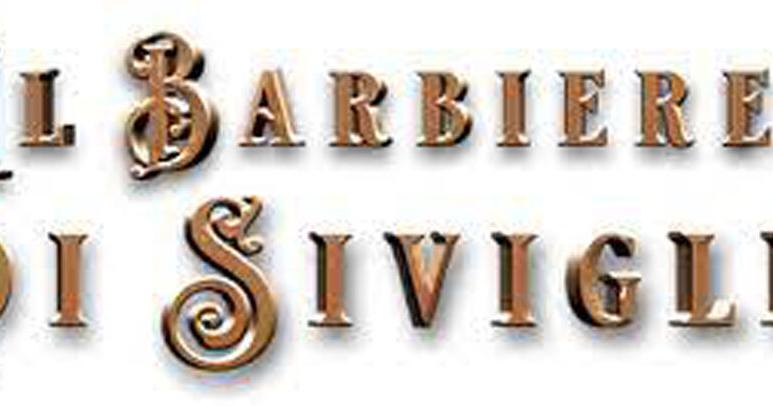 The Kenosha Opera Festival, launched in the fall of 2019, is back in a big way this season, with two operas, a recital and even a night of bawdy songs at a local brewery.

All of that activity continues the mission of the opera festival’s founders, Nicholas Huff and Kaila Bingen, to “unstuff” opera.

“It’s been going great,” Huff said of their efforts to bring opera to the general public.

“We’ve got more ways to move that ball down the court this year,” he said, “including a Kenosha Opera Festival app with games on it.”

The app — developed by Bingen’s husband, Rick, a computer science professor at Carthage College — is free to download and features opera “fun facts” and games. (When we talked, the app was only available on Android systems.)

“We’ll be playing games on the app during intermission of ‘The Barber of Seville’ with the audience,” Huff said. “It makes the opera fun and energized, not snobbish, which is what we’re all about.” As a bonus: There will be prizes awarded during those “Barber” intermission games.

“We’re proud that our program is completely free for these college-age students to attend,” Huff said.

The fellowship program includes workshops on singing, of course, but also offers practical guidance on such topics as how to file your taxes if you’re a freelance performer and how to use social media.

The “fellows” will be performing an opera, “Orfeo ed Euridice” (“Orpheus and Euridice”), based on the Greek myth.

In the story, Orpheus is promised that he may enter Hades and retrieve his wife, Euridice, from death on one condition: he may not look back to see if she is there for the entire journey from the underworld back to the land of the living.

The opera, composed by Christoph Willibald Gluck, was first performed in Vienna on Oct. 5, 1762.

The opera is the most popular of Gluck’s works.

“It’s a full-length opera but is a short show,” Bingen said, adding that while the story is based on the classic Greek story “this version isn’t quite so tragic. We can’t leave everyone sad walking out of the theater.”

Note: The opera will be presented in Italian with English supertitles. This is a black-box production, accompanied by piano.

This season’s main production is “The Barber of Seville,” Gioachino Rossini’s comedy, which premiered in 1816 and has remained popular ever since.

“It’s one of the most fun operas ever written,” Huff said. “Also, people kind of know this one — from the ‘figaro, figaro, figaro’ singing and some of the familiar arias in it.”

Audiences, he said, “should enjoy it because it is somewhat familar — and it’s just a hoot.”

The cast features this season’s six guest artists — who are coming to Kenosha from New York, Cincinnati, the Chicago area, Florida, Portland, Ore., and even from South Korea.

“We reached out in the opera world and received a lot of interest from all over,” Huff said of casting this year’s production.

The cast, he added, “are all great singers — real bangers.”

This opera — a frantic comedy about, yes, a barber in the city of Seville — features the classic opera plot devices of romantic pursuit, false identities and disguises.

“The show is filled with big personalities,” Bingen said. “All the cast members get to go really big on stage. The vocal fireworks will blow your hair back.”

Note: The opera will be presented in Italian with English supertitles, accompanied by an orchestra.

“This is a great opportunity to get up close and personal with this group of singers,” Bingen said. “The recital features a fantastic set list, and the church is a wonderful setting for the concert.”

The recital will feature “a teaser” for “The Barber of Seville,” along with songs from musical theater, plus a Mozart set and “Easter eggs” — arias that are routinely cut from operas.

“There will be opera and non-opera pieces, and music from all genres and from all periods,” Huff said.

Overall, the two are happy with the audience response to the opera festival’s productions and other events.

“We’re building up momentum, with everything from our YouTube Channel to our live productions,” Bingen said.

When it comes to opera, we need to talk about “Gilligan’s Island” — specifically, the “Gilligan” episode featuring Phil Silvers as Hollywood producer Harold Hecuba.

That episode is just one example of how opera is all around us, said Kaila Bingen, a co-founder of the Kenosha Opera Festival.

Bingen posts short videos to the Kenosha Opera Festival’s YouTube Channel, featuring opera “fun facts” and her “Score Keeping” series, which “shows how opera is all around us,” she said, including a “Game of Thrones” music episode.

“People know more opera than they think they do,” she said.

And that includes fans of the 1960s “Gilligan’s Island” sitcom.

In the 1966 episode called “The Producer,” curmudgeonly film producer Harold Hecuba crash lands on the island. The castaways put on a musical version of “Hamlet” to impress him and score a movie role for their resident actress, Ginger.

The cast performs three “Hamlet” songs, including a spot-on parody of the famous “Neither a borrower nor a lender be” speech, set to the “Toreador Song” from the opera “Carmen.”

The “Toreador Song” can be heard tonight, performed by the Racine Concert Band as part of the “Carmen Suite” by Georges Bizet. The band’s free concert starts at 7:30 p.m. in the Racine Zoo, 2131 N. Main St. Note: There is limited seating at the concert site, on the east side of the zoo grounds. Audience members are encouraged to bring blankets and/or lawn chairs.

Here are the “Gilligan” lyrics, if you want to sing along:

“Neither a borrower nor a lender be.

Do not forget: stay out of debt.

Think twice, and take this good advice from me:

There’s just one other thing you ought to do.

To thine own self be true.”

Now that’s opera! Seriously, why hasn’t anyone taken this “Hamlet” musical idea and run with it? Lin-Manuel Miranda, are you listening? 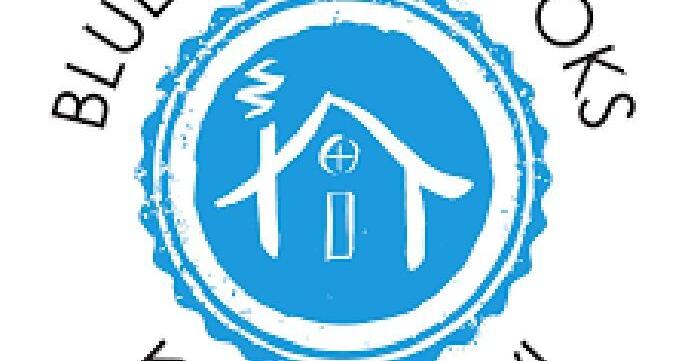 It’s Independent Bookstore Day, and Kenosha’s Blue House Books is hosting a celebration. From 11 a.m. to 3 p.m., six area authors will read excerpts from their books, take questions and sign autographs. Food offerings by Hydn Cheese will start at noon. The free event is in Friendship Park, 5834 Sixth Ave. The bookstore itself is nearby, at 5915 Sixth Ave. A. For more information about the shop, go to blue-house-books.com

“She Kills Monsters” — a play rooted in the Dungeons & Dragons universe and featuring numerous sword-fighting scenes, advanced projection technology and loads of special effects — continues tonight in the Main Stage Theater at the University of Wisconsin-Parkside, 900 Wood Road. The show runs April 30-May 1 and May 6-8. Performances are 7 p.m. Fridays and Saturdays and 2 p.m. Sundays. There is also a 10 a.m. matinee on Friday, May 6. Tickets are $20 for adults; $15 for senior citizens (55 and older) and students. Go to uwp.edu/therita.

“Radio Show” — featuring performances of the classic radio dramas “Sorry, Wrong Number” and “The Hitchhiker” — continues at 7:30 tonight in the Studio Theater at Bradford High School, 3700 Washington Road. Tickets are $6-$13 at kusd.edu/finearts.

“Something Rotten” — a musical comedy that spoofs musicals and Shakespeare — continues tonight at Carthage College. Performances are 7:30 tonight (April 30) and 3 p.m. Sunday (May 1); continuing at 7:30 p.m. May 5-7. Tickets are $14 for adults, $10 for senior citizens (55 and older) and $8 for students. Go to carthage.edu/arts/box-office.

Wake up and smell the all-you-can-eat-pancakes (and enjoy the music) at Pancake Day. The event is 6 a.m. to 3 p.m. at Roma Lodge, 7130 Spring St. in Mount Pleasant. The music starts at 7 a.m. with Betsy Ade and the Well-Known Strangers. $10 at the door; free for kids 5 and younger.

Looking for live music tonight? Here are some options:

And Wisconsin favorite Pat McCurdy brings his brand of music and comedy to the Wyndham Garden Hotel Ballroom, 125 Sixth Ave. 7:30 p.m. $10. Get tickets at brownpapertickets.com/event/5415317.