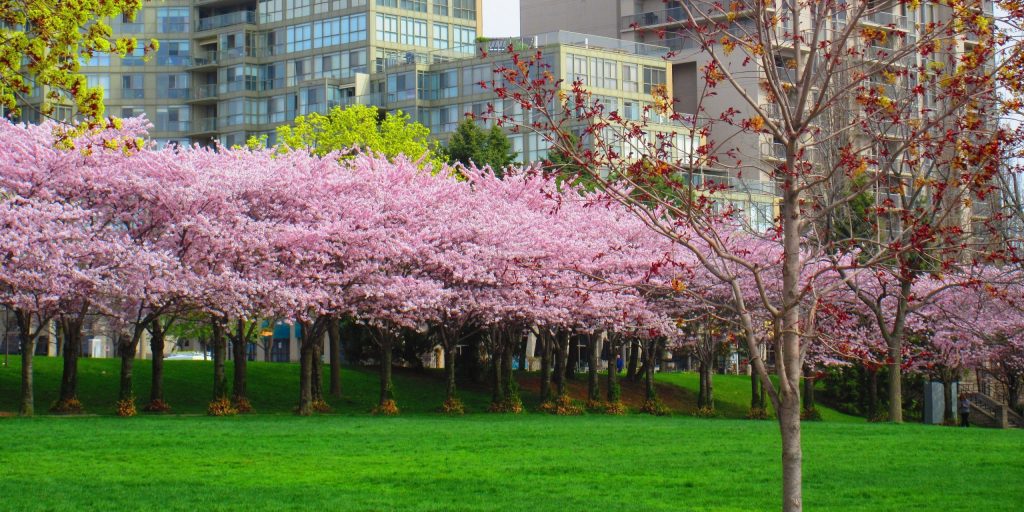 The City of Burlington’s Mundialization Committee is celebrating spring with two events on Saturday, May 14, in honour of Burlington’s twin cities, Apeldoorn, The Netherlands and Itabashi, Japan.

The annual celebration of Canada Netherlands Friendship Day will recognize the 77th anniversary of the liberation of the Netherlands by the Canadian Armed Forces and the 17th anniversary of the City of Burlington’s twinning with the City of Apeldoorn. The event starts at 10 a.m. at the Burlington Performing Arts Centre, 440 Locust St, and will feature:


Raising of the Canadian and Dutch flags

Musical interludes by members of the Burlington Teen Tour Band

A Japanese drumming performance from Do Kon Daiko

A demonstration from Shudokan Family Karate

A Koto performance from Mari Kunsanagi and Logan Scott

A performance from dance group Sakuramai

Get notified about exclusive offers every week! 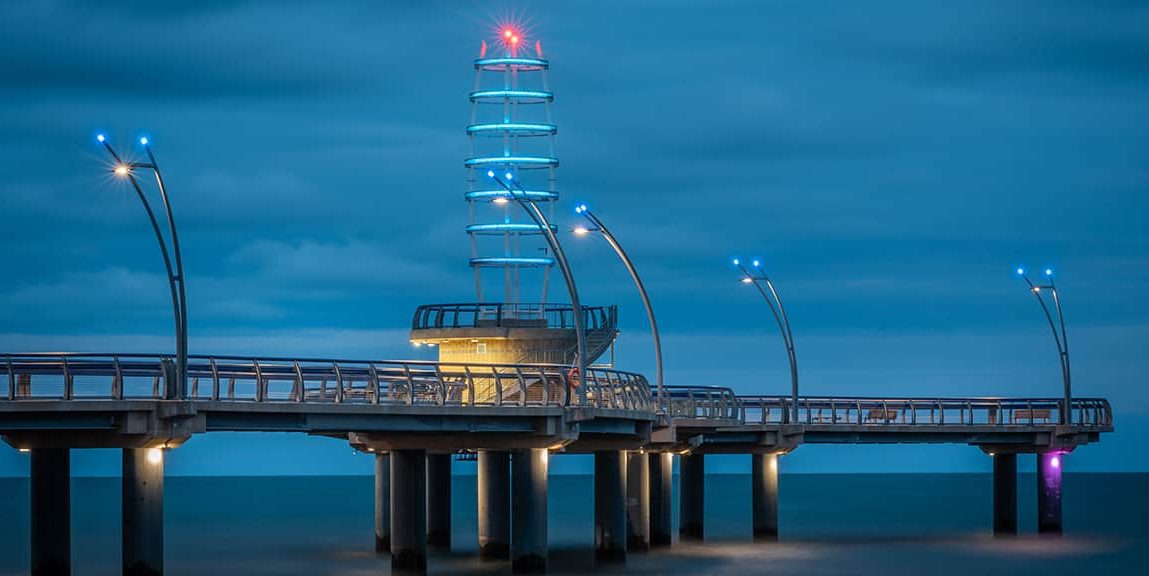 Burlington groups or residents can apply for up to $500 in grants to hold a community event.

The City of Burlington’s Love My Neighbourhood grant program will recognize events that promotes connections, strengthens relationships and builds support systems for neighbourhoods.

Community members can plan a one-time or weekly event. The events must be free and inclusive to the entire local community.

“Now, more than ever, we need to build our sense of community and connections with our neighbours,” said Chris Glenn, the city’s director of Recreation, Community and Culture.

“This program is designed to help remove some barriers and build stronger connections between neighbours and communities by putting people together and having fun.”

The Love My Neighbourhood program will also work with the applicants for road closure permits, park permits, indoor facility rentals and insurance.

To apply for a grant and to learn about what is eligible for funding, visit the city website.