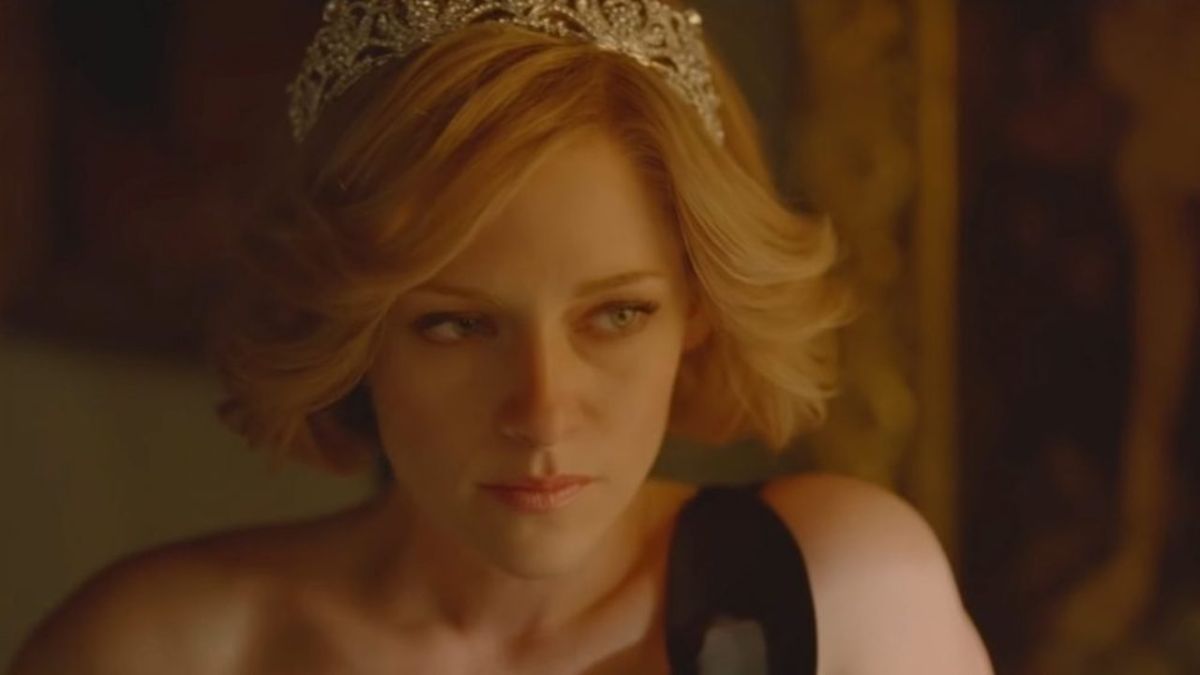 Whether you love her or love to hate her, there’s no denying that Kristen Stewart has made a name for herself in Hollywood. She’s come a long way from playing playing Bella Swan in Twilight as, last year, se was nominated for an Oscar for her performance in Spencer. Still, she herself has seemingly remained unchanged by her elevated star status. The actress, known for her social eccentricities, has now opened up about attending public events and how it feels having all those cameras on her.

While speaking with Vulture about her character and involvement in Crimes of the Future and how wild and extrospective the film is, Kristen Stewart touched on how she deals with her fame when attending public events. Apparently, she’s of two minds when it comes to how she must act in those settings, saying:

In the past, the actress has made headlines for coming off as awkward or even unfriendly at massive events. Thanks to photographs, she came off as the unsmiling star, though this could be due to the fact that fame was a frightening concept for her. It seems that this apparent misinterpretation of her character could have partially stemmed from the “physical aversion” she has to having so much attention on her.

In the same interview, Kristen Stewart went on to say that she could be having a wonderful time at an event and appear to be miserable or combative to the outside world. For an example, she recalled having her picture taken at the PGAs, where she had a “knee-jerk physical reaction”  and looked angry in a photo. Here it is in her own words:

I’ve got to say that I am a victim of RBF, and I would definitely be one of those people who would appear angry in a photo. Luckily, Kristen Stewart’s less-than-ideal dealings with photographers and such has not kept her from becoming quite the force to be reckoned with in Hollywood.

Her latest film is Crimes of the Future, one of 2022’s most “unique” new movie releases. It’s a a far cry from Spencer, as it’s a sci-fi horror film so off-putting that festivalgoers actually walked out due to its grotesque scenes. Despite that occurring at the Cannes Film Festival, the star was apparently pretty happy with the experience. She seems to be at a great point in her career, and is even supposed to be making her directorial debut sometime soon with The Chronology of Water.

Kristen Stewart may still be a little unsure about how to present herself at public events and is still uncomfortable around too many cameras. However, the only camera that really matters is the one that she acts in front of or directs behind, and it seems as though she’s great where that is concerned. You’ll be able to check out her out in Crimes of the Future when it opens in theaters on June 3rd. 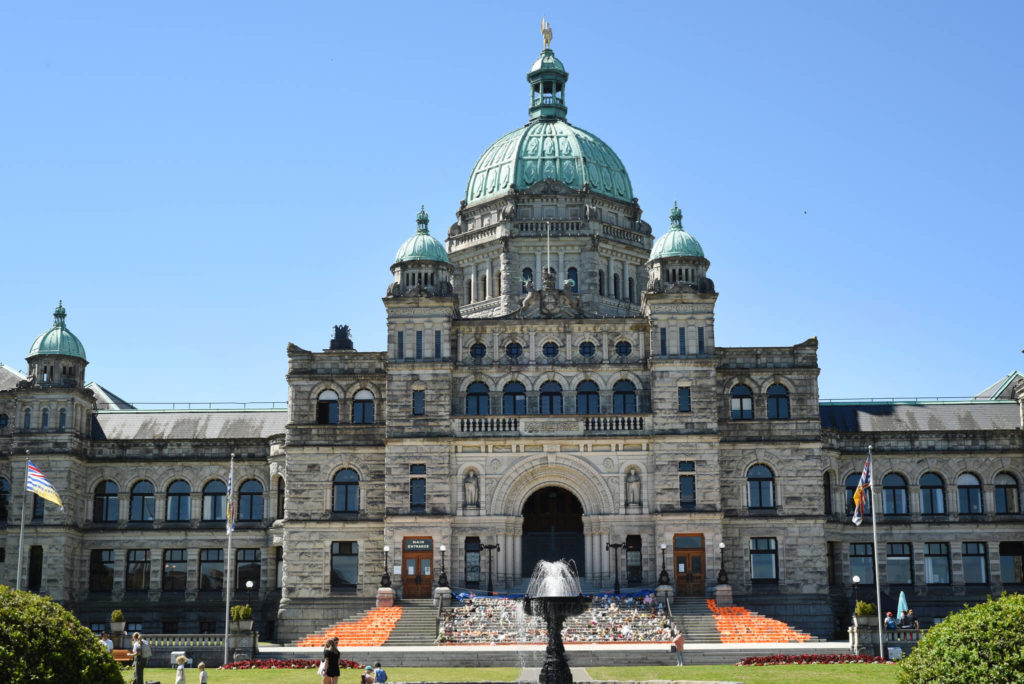 The public is being advised to expect traffic disruptions around the legislature during Friday’s first official visit to the B.C. capital by Canada’s Gov.-Gen Mary Simon.

Victoria police also plan to utilize closed circuit TV for surveillance purposes for the May 20 event, the department announced Thursday in a release.

“We have deployed CCTV cameras in support of our operations to ensure public safety during the governor general’s visit,” the release stated. “This CCTV deployment is in keeping with provincial and federal privacy law. The cameras will be taken down a short time after the event. Temporary signs are posted in the area to ensure that those in the area are aware.”

Temporary road closures will also be in effect to allow for ceremonial events in the area. They include:

• Belleville Street between Menzies and Government streets from 11 a.m. to 2 p.m.

• Menzies Street between Superior and Belleville streets from noon to 2 p.m., and

• Quebec Street between Oswego and Menzies streets from 11 a.m. to 2 p.m.

The most up-to-date traffic information will be posted to the VicPDCanada Twitter account through the day during the event window. Officers will work to minimize disruptions as much as possible. Questions or concerns about our the temporary CCTV camera deployment can be emailed to engagement@vicpd.ca.

Do you have a story tip? Email: don.descoteau@blackpress.ca.