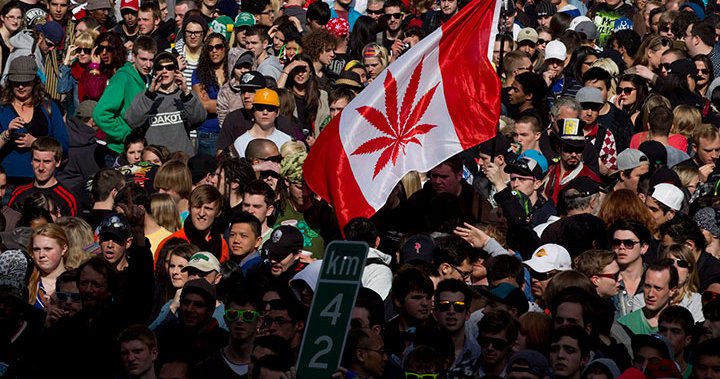 It appears Vancouver will play host to a 4/20 cannabis event this year after all.

The core group of organizers who shifted recent events to their controversial Sunset Beach location had said COVID-19 regulations were not lifted in time to organize the annual April 20 event to their standards.

However, an unaffiliated group called the 4/20 Market is planning its own event at the protest-festival’s long-time former site in the Vancouver Art Gallery’s North Plaza.

“It’s been two years of very limited 4/20s happenings, and we had an amazing 4/20 just before the pandemic hit, so we want to reclaim the day and bring back the vibe and bring back that ability of ours to get the message out about what’s not right with cannabis laws in this world,” said Neil Magnuson, one of the event organizers and founder of the Cannabis Substitution Program, which works to help people get off opioids with the help of high-dose cannabis edibles. 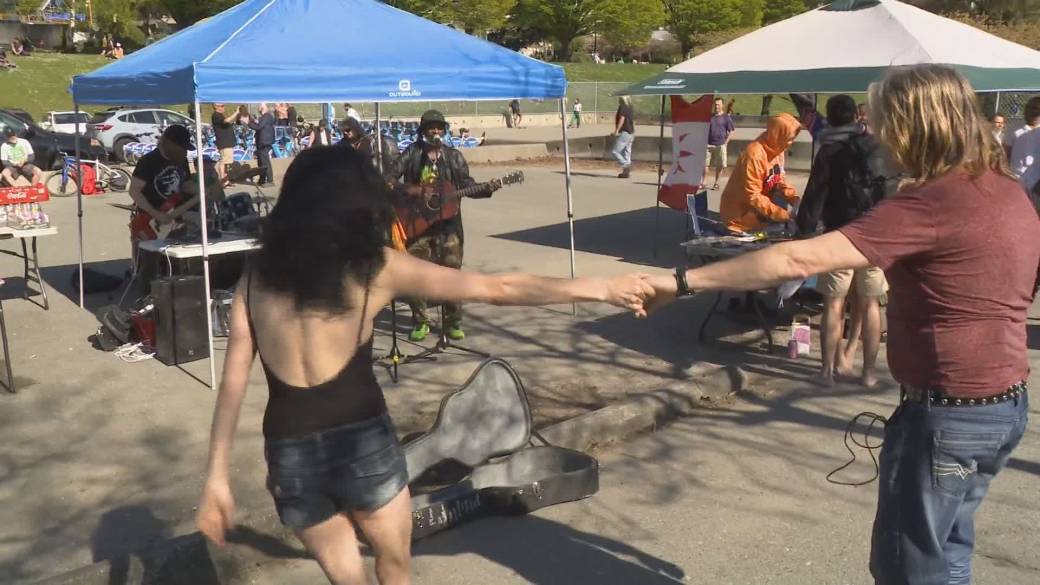 While Cannabis was legalized in 2018, Magnuson said the need to protest was as real as ever, arguing that the path Canada pursued has actually made the product more expensive and harder to get for sick or vulnerable people.

Prices, he said, especially for high-dose products like the ones his group provides to people struggling with addiction, have actually gone up under legalization.

“The government did well for a bunch of wealthy people that wanted to invest in the cannabis market place and sell shares to people, and they’re making off like bandits,” he said. 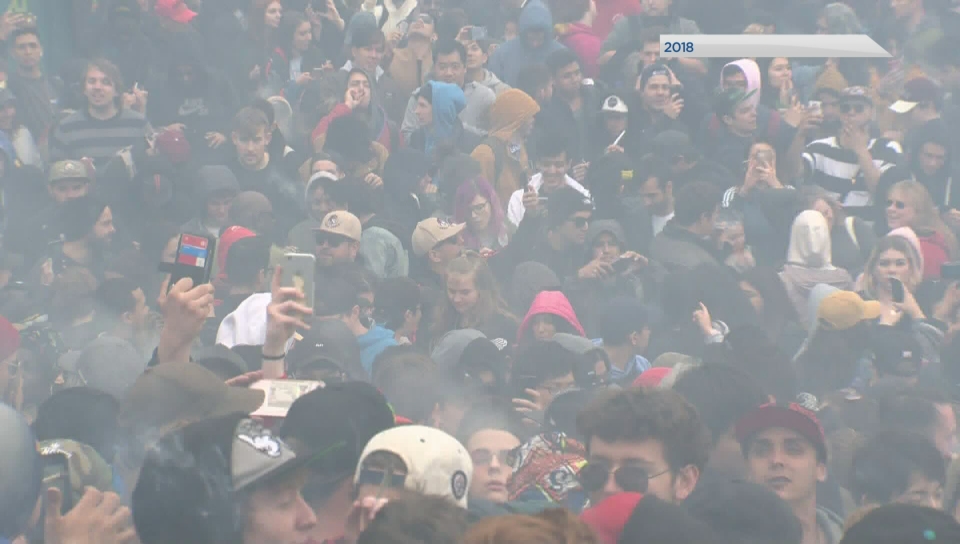 The return of 4/20 is certain to reignite the heated annual debate over whether the event is a protest or an unlicensed festival.

According to a leaked memo from Vancouver city staff, the 2018 event cost taxpayers more than $583,000.

Where to hold Vancouver’s annual 4/20 event in the future?

The now 28-year-old event has grown to attract tens of thousands of attendees and high profile musical acts like Cypress Hill, who performed at Sunset Beach in 2019.

Both city council and the Vancouver Park Board have fought a multi-year battle with organizers over the beach location, but efforts to find an alternative, permanent home have failed.

City officials and organizers of similar large-scale events like Vancouver Pride have argued that 4/20 has outgrown its protest roots and become a festival, and so should act accordingly.

In response, 4/20 organizers say they continue to protest Cannabis law and do not receive civic subsidies the way events like Pride does.