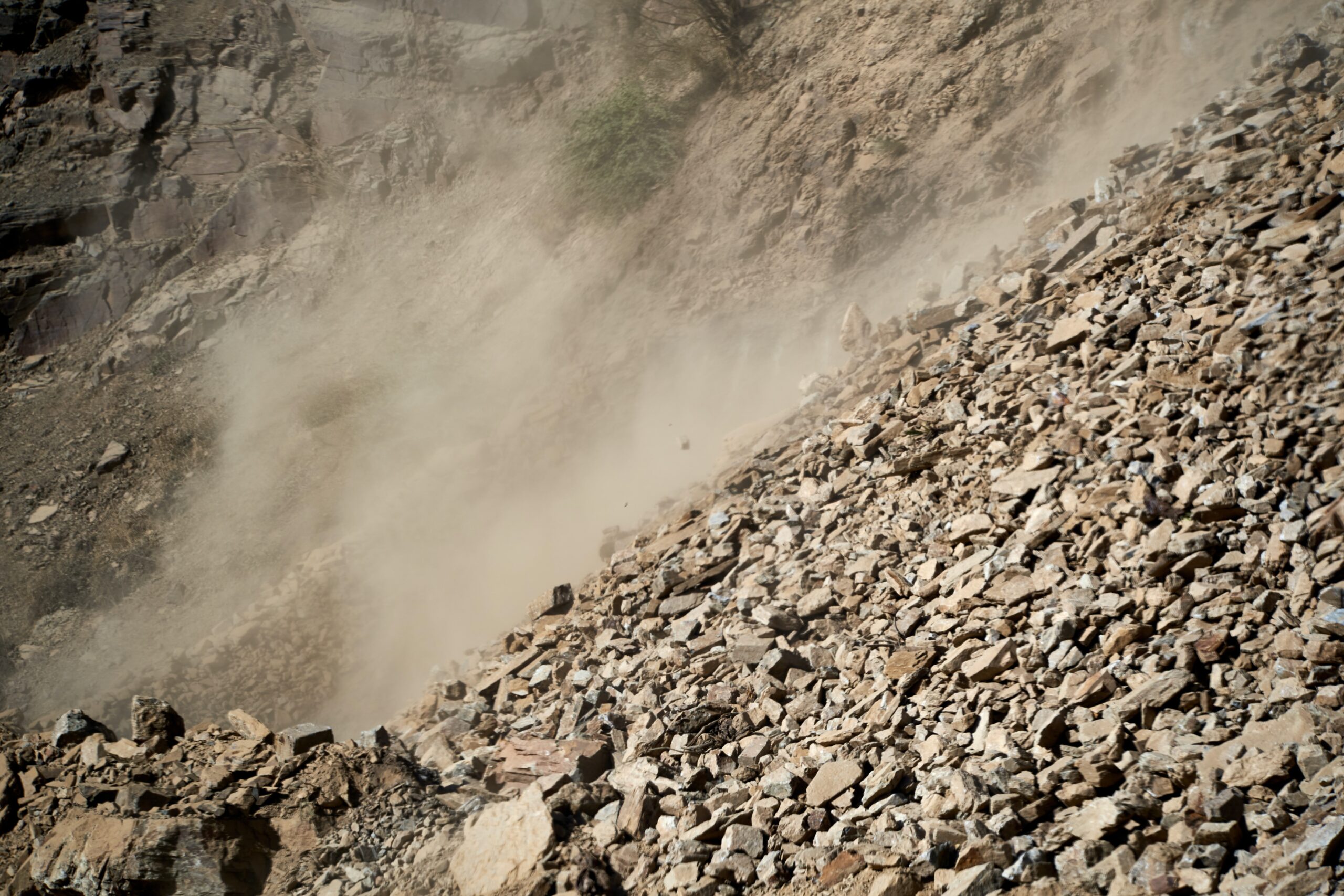 (Photo by Wolfgang Hasselmann on Unsplash)

BC is no stranger to landslides, but one particular landslide in 2020 caused what scientists call a hazard cascade.

A team comprising of international researchers, the University of Northern British Columbia, BC’s Ministry of Forests, and the Homalco First Nation documented this massive domino effect.

Seismic instruments as far away as Australia detected the event on November 28 2020, which saw 50 million tonnes of rock drop from a sheer mountainside, and hit Elliot Lake (near BC’s central coast).

“Imagine a landslide with a mass equal to all of the automobiles in Canada, travelling with a velocity of about 140 kilometres an hour when it runs into a large lake,” said Dr. Marten Geertsema, an Adjunct Professor in UNBC’s Ecosystem Science and Management Program.

“The landslide displaced enough water to cause a tsunami with a wave height that exceeded 100 metres. This drained most of the lake water which then travelled down a 10-km long channel causing widespread channel erosion and loss of salmon habitat.”

When asked if the study and research into this would allow for better predictions of landslides, Geertsema noted that it was a tricky process, but said that technology is advancing, and we’re getting better than we were in the past.

Dr Brian Menounos, UNBC’s Geography Professor, said part of the reason this landslide occurred was due to glaciers receding.

“It’s really though in the last 50 to 70 years, as the glaciers rapidly pull back, they’re exposing these steep, unstable slopes. In some cases, those slopes can undergo failure.”