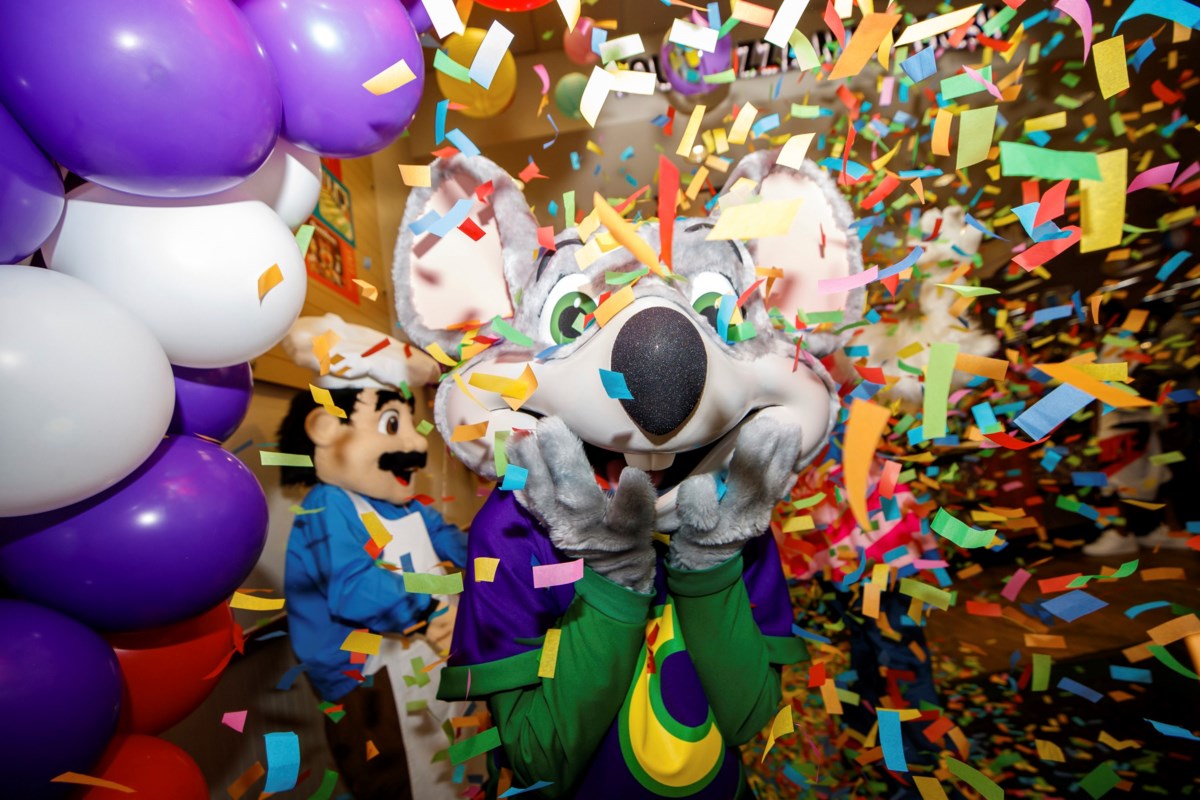 Sahar Jurdi had been planning a special first birthday party in March 2020 for her first-born child — complete with an elaborate cake the baby was to smash in a joyful fit in front of friends and family — when the pandemic halted her preparations.

As the calendar turned on Oliver’s second birthday last March, public health measures again dampened plans for a sizable celebration. But now that gathering restrictions are lifting across Canada, the Toronto mother is hoping to catch up on two missed parties with a big bash.

About 20 kids from Oliver’s daycare are expected to attend the event in Jurdi’s home in a couple of weeks, with an actor dressed as Winnie-the-Pooh and a bubble show booked for entertainment.

“We’re transforming the basement into a playground,” she said. “We’re making up for two years of no celebrations.”

Ontario lifted capacity restrictions for all indoor settings on March 1, as public health indicators for COVID-19 appeared to show the Omicron wave declining.

As restrictions ease and spring welcomes new optimism, many parents are feeling the urge to throw plentiful parties for their March and April babies after two previous birthdays modified by the pandemic.

But others still seem hesitant to plan large gatherings.

Assouline quickly pivoted to virtual services when the pandemic began. Two years later, he said many parents are still opting for online alternatives.

Though he’s received many inquiries about spring dates since restrictions lifted, Assouline said he noticed that same trend throughout ebbs of other pandemic waves.

“We do see some fatigue for virtual parties because I think everyone is sick of Zoom. So if they can have it in person, they will,” he said. “But also we have a lot of questions about our cancellation policy.

“People are comfortable planning as long as you tell them: ‘If things change, we can reschedule or shift to something virtual.'”

Assouline understands the sentiment some parents have to go bigger and bolder with celebrations this year, but he said he hasn’t seen a noticeable turn, adding clients have always had varying price ranges and ideas for what they want for their children’s events.

“I don’t see a shift saying: ‘Hey, I want to spend more money this year because I didn’t last year,'” he said.

“There’s really no such thing as catching up on birthdays…. You just have to move forward and try to plan something cool for their (current) party.”

Kristy Frasier, a mom to an almost nine-year-old girl in Toronto, isn’t sure how she’ll celebrate her daughter’s April 15 birthday.

Frasier, who has an immunocompromised brother, wants her daughter to have a big party after missing out on fuller festivities for her seventh and eighth birthdays. But health remains a concern.

“I’ve been obsessing over it lately because I don’t know what we’re comfortable with yet,” said Frasier, who’s deciding between a large pizza party at a trampoline park, or a smaller get-together without food.

Frasier had planned a modest family party for her daughter’s eighth birthday last April, but the rising Delta wave forced her to turn the event into a “brief interaction” outdoors instead.

Her daughter’s first pandemic birthday in 2020 was marked by a video call with friends and family, who dropped off gifts at Frasier’s doorstep.

“She’s been really good. She understands things can’t be the way that she would like them to be,” Frasier said. “But normally she’s more of a party-person, so she’s been (asking) for the last little while: ‘Can we please have a party? Can we? Can we?'”

Dr. Sheri Madigan, a clinical psychologist and child development expert at the University Calgary, said birthday parties can be exciting milestones for kids, but parents shouldn’t feel pressure to make up for celebrations lost to the pandemic.

She noted that some children’s comfort levels with loud, large-scale events may have changed after two years of not experiencing them.

“Kids aren’t going to remember big birthday parties, but parents are probably going to feel the sentiment that something was organized and I do think that’s important,” she said. “But we need to take the kid’s lead in terms of what they’re ready for.”

Jurdi knows her three-year-old won’t remember the subdued parties that marked his first two birthdays, but she was still sad to miss out on those memories for herself.

She also feels the pandemic has made it harder for Oliver to have other social experiences, including travelling overseas to meet relatives.

“Keep in mind he’s only three,” Jurdi said. “But for a three-year-old before COVID, life was pretty different.”

This report by The Canadian Press was first published March 6, 2022.