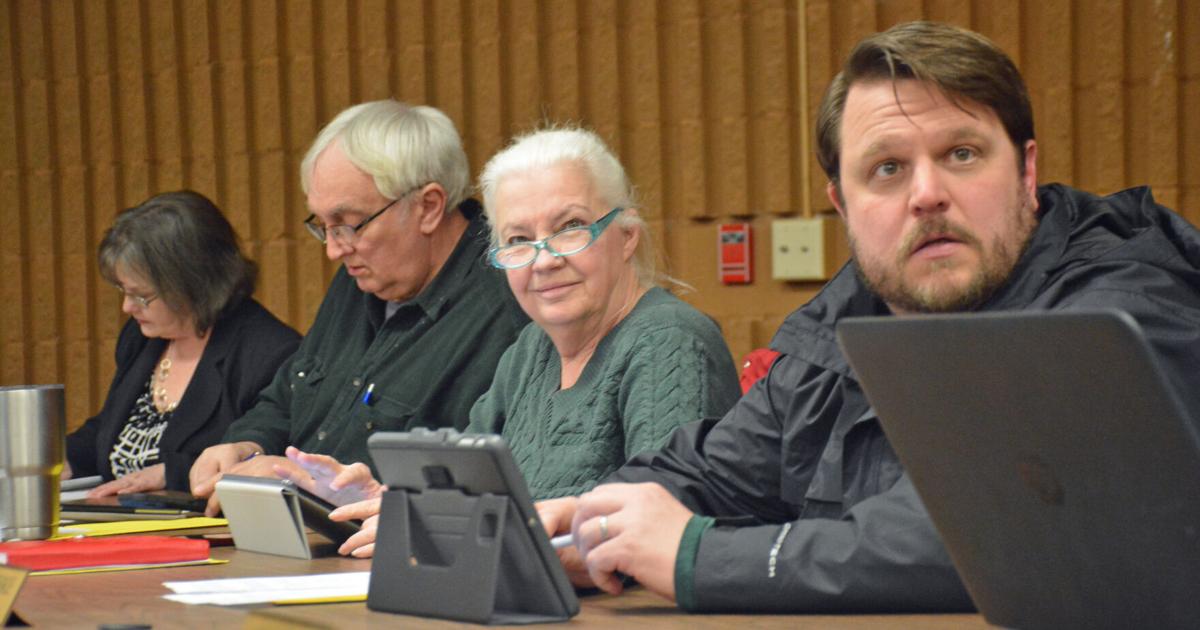 The city of Mauston is looking into options to help plan and provide support for individuals and businesses who want to hold events in the city, while also ensuring those events do not become a burden financially on taxpayers.

Mauston City Administrator Randy Reeg said during a meeting of the common council March 8 that the city’s plans would make businesses or individuals who hold special events or parades eligible to run the event under the “city umbrella,” allowing the events to be covered by the city’s liability insurance policy.

“This reduces external liability challenges for other local organizations, and helps us to control the impact of special events on municipal services,” Reeg said.

Upcoming events that are tentatively scheduled include four parades for the 4th of July, the Juneau County Fair, Homecoming and the holiday parade, and between 10-12 special events like Downtown Music Nights.

Although the discussions are in the preliminary phase, Reeg suggested the council finalize a plan for rules and guidelines for these events by the April 12 meeting in preparation for this year’s slate of events.

“We have determined that for these four parades, we can provide the needed logistical and public safety support at no charge if coordinated through the city and if they follow a new, standard parade route,” Reeg said. “This route reduces the number of intersections needing to be controlled, stays off state highways, and eliminates the crossing of railroad tracks.”

The new parade route would have floats and other participants queue on Elmberta Street then traveling north on Division Street before turning left on Tremont Street and ending at Elm Street.

“If co-coordinators want to deviate from the standard route, a public safety fee would be assessed based on the request,” Reeg said. “If additional parades are requested in future years, we would need to re-evaluate our ability to cover all logistical and public safety support.”

For special events Reeg said the city would only need to focus on events that require closure of city streets.

“There are two types: those coordinated through the city, and those that choose to remain separate,” Reeg said. “While we will require both types to complete the same paperwork for approval through the Park and Rec Board (or City Council), separate events will be required to get a permit, provide proof of insurance, and to pay a public safety fee.”

The fee would be for the average hourly salary of a public works employee, and would be used to pay for Public Works support such as moving barricades or closing streets that required more than five hours of labor.

The fee would also be based on the size, duration and location of the event, with events over 250 people requiring an additional police officer on duty for every 250 people. Reeg said the fee could be doubled for “events that are not limited to a specific geographic location that is closed off to motorized vehicles.”

“It’s not uncommon for special events to pay for extra security,” Reeg said. “The purpose is not to punish people because they don’t want to collaborate, but we have to protect municipal services… they’re burdening our public service delivery and we need to protect our taxpayers and we need to protect our services by accounting for that. This is a way that allows smaller events at no public safety fee, but when an event starts to grow and become logistically challenging there could be a fee assessed.”