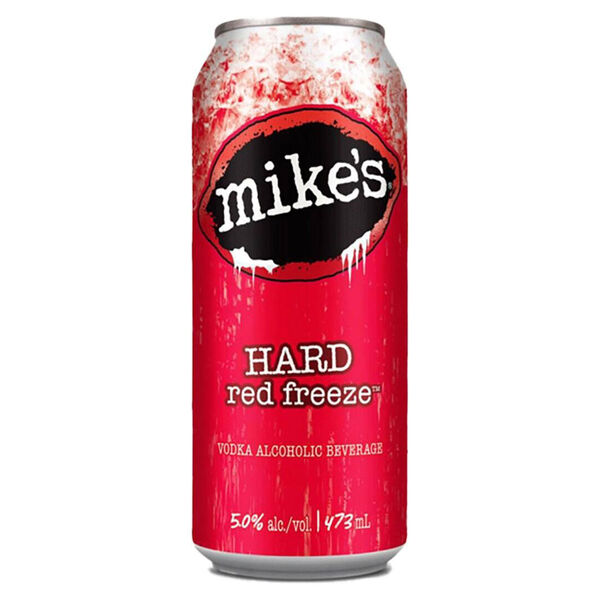 Summer’s almost here, and while folks head out to the lake or on vacation throughout the warmer months, there’s still plenty to do when it comes to food and drink — locally made and otherwise.

Low Life Barrel House, whose year-long build I wrote about in the Free Press in early May, just released its first batch of wines made from organically grown Ontario grapes. The five initial offerings are all available by the glass or for takeaway by the bottle from the Daly Street facility, and include a white wine made from Riesling and Geisenheim grapes, a sparkling rosé made from Cabernet Franc and Vidal and an orange wine made from Vidal and Gewürztraminer.

Sticking with local wine (including some made with Manitoba grapes, no less), Shrugging Doctor Beverage Co. is collaborating with Loaf and Honey for a wine-and-cheese event taking place Wednesday, June 22, at 6:30 p.m. in its tasting room, located at 448-B Brooklyn St. A selection of cheeses will be paired with a range of wines, and Dustin Peltier of Loaf and Honey and Willows Christopher of Shrugging Doctor will talk about their respective products and processes. Tickets are $40 plus taxes and fees are available at wfp.to/shrugdoc.

As the weather heats up, rosé becomes the wine of choice for many, myself included. On Wednesday, June 29, De Luca Fine Wines will host an in-store “Rosé All Day” wine-and-food pairing event which, despite its name, doesn’t actually start until 7 p.m. at the wine store, located at 942 Portage Ave. Tickets are $75 and will feature five rosé wines being poured as well as small bites. For tickets visit wfp.to/roseallday.

On the beer front, the list of sippables being poured at the Flatlander’s Beer Festival has been updated on the website (flatlandersbeerfest.com). And while there are plenty of local offerings, there are a few Winnipeg breweries that appear to have sat out the fest this year. Also of note is this year’s addition of coolers, hard seltzers and the like to the lineup of beer, mead and cider being poured on June 17 and 18 at Canada Life Centre. Tickets are $49.95 plus taxes/fees through Ticketmaster.

For those sticking around this summer, there are a couple of local drinks tastings to put in your calendar. Saturday, July 16, sees the inaugural Gulping Horse Festival take place at Assiniboia Downs from 5 to 10 p.m., featuring a number of local producers as well as food and live entertainment. Advance tickets are $40 plus taxes/fees and are available at wfp.to/gulping.

On Saturday, July 23, Shaw Park is hosting Ballpark Brewfest, featuring all Manitoba-made beer (as it does throughout the concourse for all Winnipeg Goldeyes games). Regular-price tickets are $50 and includes samples and admission, starting at 2 p.m.; VIP tickets are available for $80 and include admission an hour earlier. Both options are available through Ticketmaster.

Drinks of the week

If it’s Saturday and you’re reading this, I’m probably somewhere over the Atlantic Ocean en route to Italy’s Abruzzo region, where a group of us wine writers, sommeliers and the like are slated to visit a bunch of wineries and taste through all manner of reds and whites. So for this week, here are some tasting notes on a fun range of coolers, hard seltzers and the like for your warm-weather imbibing…

This vodka-based drink is presumably supposed to harken back to red freezies and, at least in colour, it does. And while it does bring those sweet red-candy fruit notes, there’s a slightly medicinal aroma that’s tough to get by. It’s fairly sweet, and the cherry-cough-syrup component really lingers — drinking it over ice might help. Five per cent alcohol. 2/5

Made by Fort Garry Brewing Co., this “flavoured alcoholic beverage” with “natural mixed berry flavours” is pale purple in colour and a bit murky, with malty and Flintstone-vitamin aromas. It’s quite sweet and medium-bodied, and while the “purple” Gatorade-like flavours aren’t so bad, a bit less sweetness would be nice. A robust seven per cent alcohol; it also comes in two-litre bottles. 2.5/5

Pale yellow in appearance and hazy, this beverage’s peachy notes on the nose bring back memories of bad decisions in my formative years. It’s light, medium-sweet and quite fizzy, and the peach-candy flavours work well enough over ice, although are a bit too cloying on their own. The lemonade aspect here is minimal; for the most part it’s peach candy all day. Five per cent alcohol. 2.5/5

Kudos to Georgian Bay for including “best served on the rocks” on the label — as most of these drinks should. This gin-based drink is clear and colourless, and aromatically brings sweet cranberry notes and very modest gin botanicals. It’s mildly sweet and light-bodied, with tasty cranberry flavours and a touch of citrus. Best on ice but decent on its own too. Five per cent alcohol. 3/5

The latest on food and drink in Winnipeg and beyond from arts writers Ben Sigurdson and Eva Wasney. Dish arrives in your inbox every other Friday. See sample.

One of a handful of new flavours launched by White Claw recently, this hard seltzer is clear, devoid of colour and smells like pineapple Life Savers — full stop. It’s off-dry, quite fizzy and light, bringing those pineapple Life Savers flavours… and that’s about it. Five per cent alcohol and, for those who care, just 100 calories per can and five per cent alcohol. Refreshing. 3/5

One of four flavours from the new, local Super Fun Beverage Co. made at Barn Hammer on Wall Street, this hard seltzer is clear and devoid of colour, with fresh floral aromas and some pear as well. It’s dry, light-bodied and more complex than the White Claw, with subtle fruit flavours working well with a slight saline note. Some may find this a touch too dry, but not me — it’s quite tasty. 5.5 per cent alcohol. 3.5/5