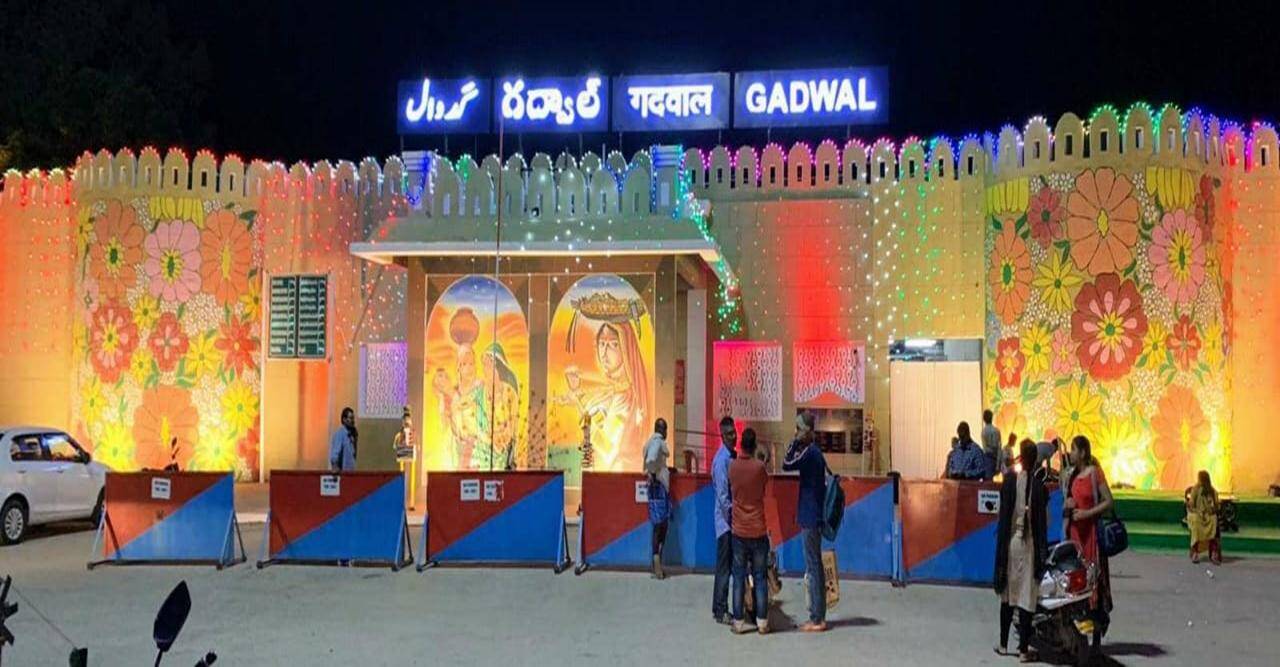 Showcasing the role and importance of railways in the freedom struggle, Indian Railways will organise cultural shows, programmes, photo exhibitions and several other events at various stations across the country.

As many as 75 stations have been identified for the week-long programme, which is also a part of the 75th year of Independence celebrations.

According to an official release, “Nukkad Natak” (street plays), movie shows, photo exhibitions, and light and sound shows among other events, will be organised at the stations and on the last day, family members of freedom fighters will share freedom stories.

Also, under the programme, a total of 27 trains will be flagged off by the freedom fighter’s families from the originating stations. These trains will be decorated and also display information about their role in the freedom movement.

“We aim to spread values and glories of freedom struggle among the youth, who will be India’s future,” the chairman and CEO of Railway Board, Vinay Kumar Tripathi said on Monday at Rail Bhawan in New Delhi while inaugurating the event named  ‘Azadi Ki Rail Gadi aur Stations’.

Several programmes, shows and events have been organised by various governments, organisation, bodies and others, throughout the year, to celebrate the diamond jubilee of India’s Independence.