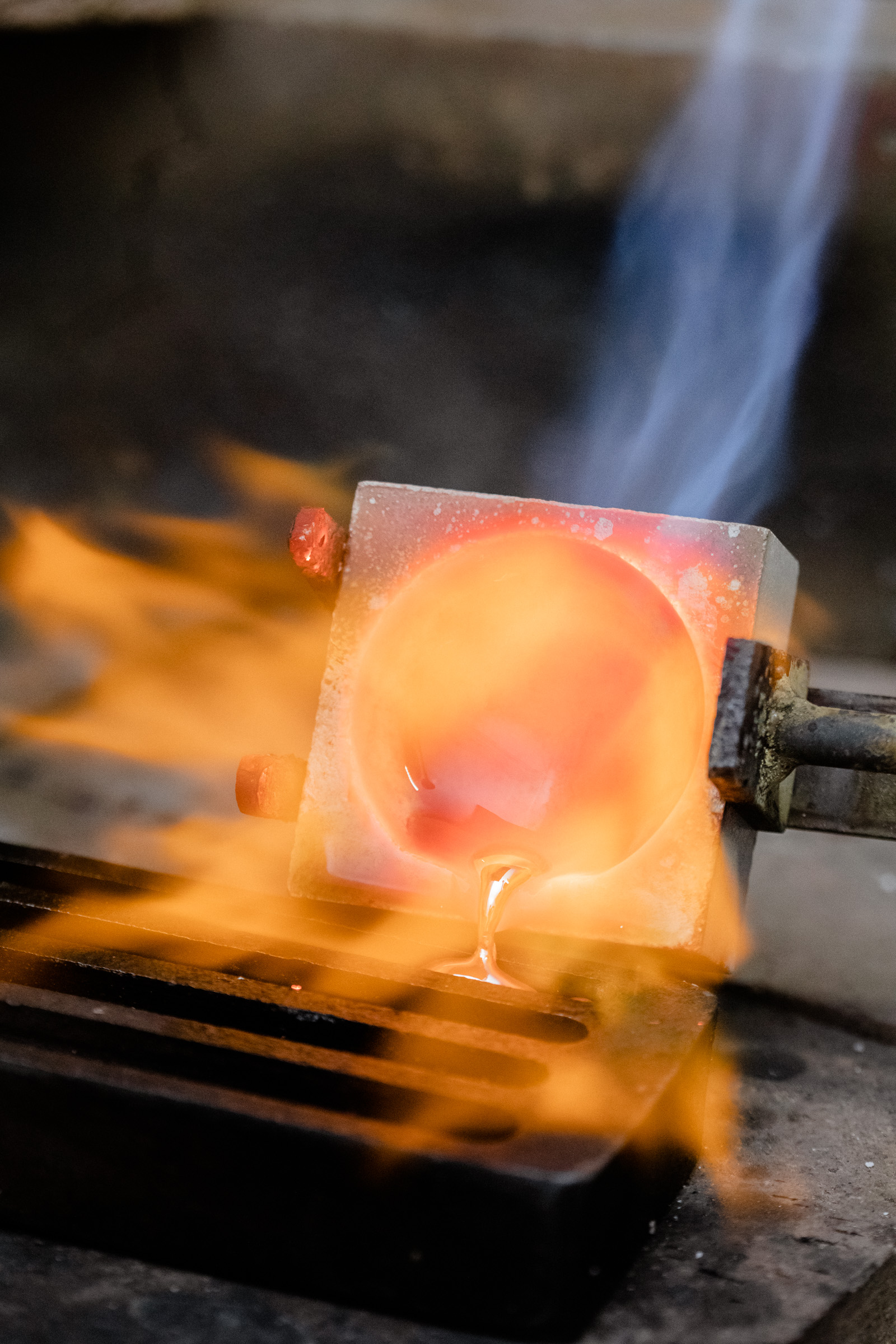 This month, The British Institute of Florence, in collaboration with Il Palmerino Cultural Association, launches The Oltrarno Gaze (Sguardi d’Oltrarno) 2022, a calendar of events designed as a dialog through the centuries. Made possible by the Advancing Women Artists Legacy Fund, this program forges a bridge between modern-day art and artisanship and the works of historic female artists, with a particular focus on the Oltrarno district. Here’s a glimpse of where you’ll be this spring.

From March 19 to April 22, Il Palmerino Cultural Association is hosting a show with paintings by Samuel Leutze Bordley, Lydia Chapman and Emily Rogers, standing in dialog with female artists from the 18th century. Two portraits by Siries Cerroti and Federigo Angeli’s tribute to Angelica Kauffman will also be on display. Painted under the tutelage of Charles Cecil, these portraits were crafted utilizing a method called “sight-size”, which was first adopted by Titian. Expanded upon by the British School of the late 18th-century, it was later revived by John Singer Sargent. On March 26-27 and April 2-3, join Garden and Gaze, guided walks of Il Palmerino’s blooming gardens (tour admission: 10 euro), prior to visiting the show, in order to enjoy the Tuscan hillside venue, once home to painters Federigo Angeli and Lola Costa, and English author Vernon Lee. Email [email protected] for more details.

Writer and performance artist Marisa Garreffa will be stitching together impressions and responses to female artists of the past. The resulting wearable sculptural work will be exhibited at the Bridges book art show (see below) and form part of Garreffa’s story-based performance at Il Palmerino’s small amphitheatre on May 5 and June 5. To contribute poems and stories, from March 9 to April 15, please write to [email protected]

“I am a raging river”: Artemisia Gentileschi and her story

From March 10 and for the whole of April, Florence-based Russian video maker Olga Makarova is set to spotlight five female-run workshops in the Oltrarno, all of whom are members of the Creative People in Florence organization. The challenge? To craft an original work inspired by women’s art through the ages. Expect creations from bookbinder Erin Ciulla, jewellery artisans Margherita de Martino Norante and Joy Franklin, leatherworker Stephanie Lehmann and woodworker Jane Harman. The documentary short will premiere at Sotto al British, The British Institute’s new space for contemporary creativity, on June 9.

Walks and workshops: from the heart to the hills

As the bella stagione emerges, plan on participating in in-person opportunities from an April workshop at Sotto al British, curated by Creative People in Florence, where participants team up with an Oltrarno artisan for a hands-on introductory workshop spotlighting their craft to a Sunday afternoon hike, on May 8, from The British Institute to Il Palmerino. During the tour, led by Freya’s Florence, expect a stop at Amalia Ciardi Dupre’s evocative museum-workshop CAD, on via degli Artisti, which encapsulates the octogenarian sculptor’s 60-year career.

Fashion in the round

From May 16 to 27, fashion makers seek inspiration in 20th-century painter Vittoria Morelli, thanks to an Oltrarno Gaze grant, sponsoring hands-on workshops on Decorating and Manipulating Fabrics (prints, embroidery, ecological dyeing and patchwork effects) at Spazio NOTA, a centre for fashion designers and pattern-makers linked to the Associazione Osservatorio dei Mestieri d’Arte.

From June 9 to 16, the project wraps with a final show featuring photographs of Oltrarno Gaze artisans and artists at work, as portrayed by a team of female photographers from the award-winning Florentine association Gruppo Fotografico Il Cupolone. On June 9, during the show’s inauguration, expect the book launch of the Oltrarno Gaze catalogue, published by The Florentine Press.