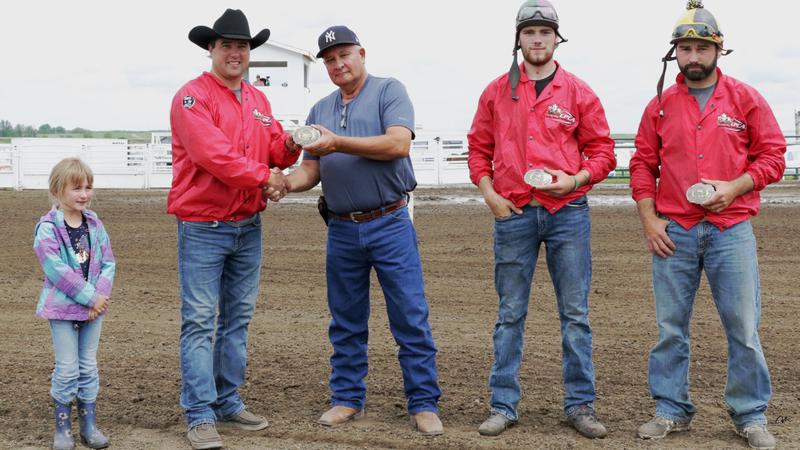 The defending champ earned his first win of the 2022 chuckwagon season at Poundmaker Cree Nation.

Meadow Lake’s Logan Gorst was the aggregate winner of the second event for the Canadian Professional Chuckwagon Association this summer. Gorst ran a combined total of 2:37:95, almost half a second over runner up Danny Ringuette, after the first two days of competition were rained out.

His best day was on Friday, where he had the quickest time at 1:16:56, more than a second faster than the other drivers.

Ringuette had a win of his own, taking the Dash for Cash on Sunday.