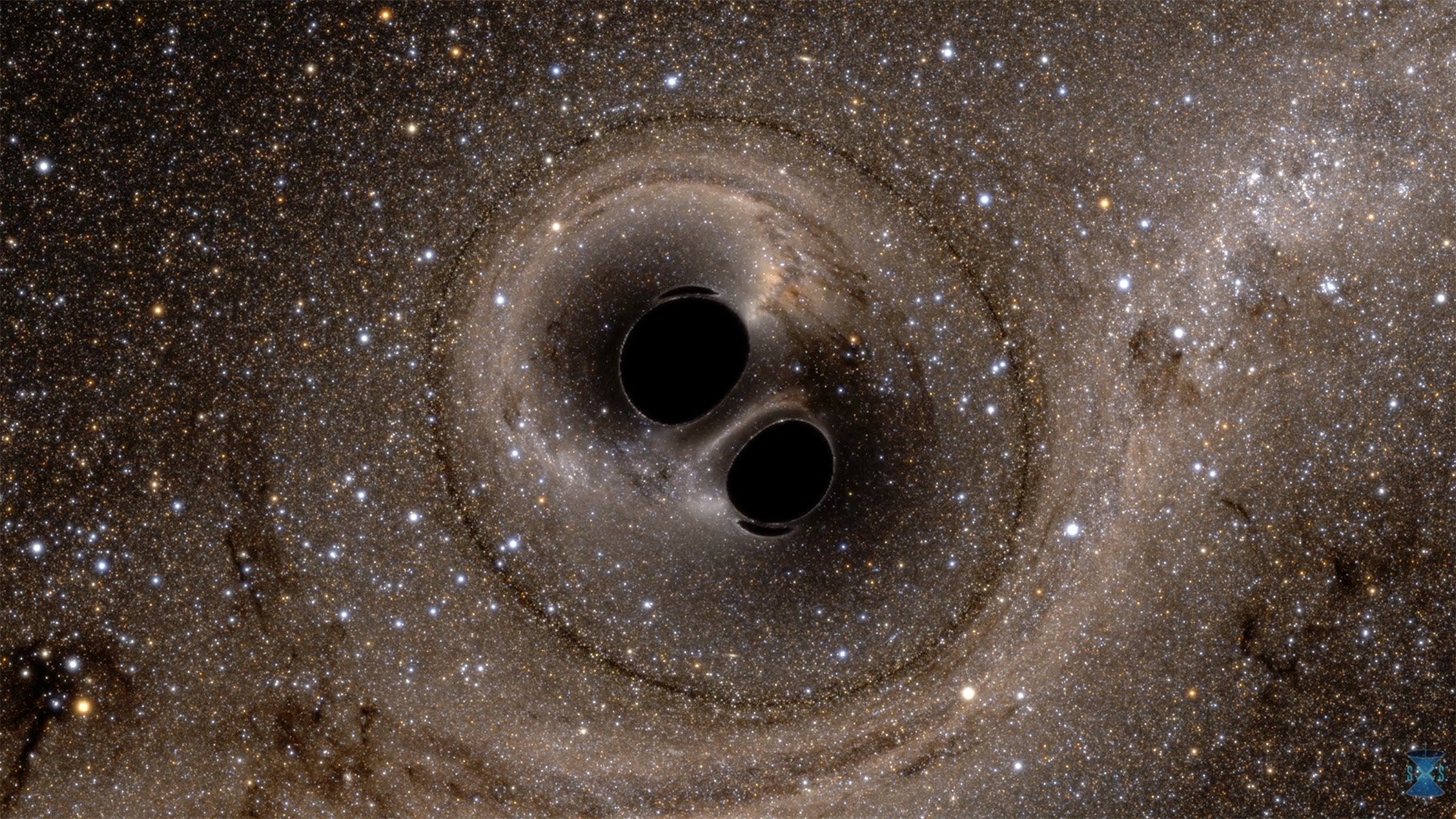 The united LIGO, Virgo, and KAGRA (LVK) collaborations have so far tallied 90 gravitational-wave events, almost all of which were the merger of two black holes. Of the total, 44 were caught during the first half of the detectors’ third observing run, called O3a, which lasted from April to October 2019.

But LVK researchers aren’t the only ones trawling the data. The collaborations make the data public for other scientists to explore, and independent teams have dove in with their own analysis techniques.

One of these teams is an international group with its hub at the Institute for Advanced Studies (IAS) in New Jersey, which in 2019 uncovered seven additional mergers from the second observing run. The researchers have now taken their own look at the newer O3a data, using only events seen by both LIGO sites. This analysis turned up 10 new candidate mergers and also recovered one that LVK collaborators had dismissed, Seth Olsen (Princeton) reported earlier this month at the American Physical Society’s meeting.

But we can’t simply add these 11 to the 90. The thing about gravitational waves is, we can’t just look up at the sky and say, “Oh, I see them!” We need computational “glasses.” And which glasses we use matters.

Researchers detect gravitational-wave events by measuring the infinitesimal stretching and squeezing that the spacetime ripples induce in kilometer-scale instruments. These changes are on the order of 10−21, equivalent to adjusting the size of Earth’s orbit by the width of a hydrogen atom. The waves also hide in a lot of noise, both from the equipment itself and the environment, whether that be wind, logging, or pecking birds.

To tease out the signals, LVK researchers have several pipelines, chains of computing processes that clean and assess data. Some pipelines rely on template banks, vast libraries of potential signal shapes that theorists have calculated in advance for different kinds of events. Other pipelines take a more agnostic approach, simply looking for an excess instead of specific signals.

Choices made in these pipelines determine which signals pop out of the background — in other words, adjust the prescription, and you adjust what you see. For example, because of assumptions about the range of merging objects’ spins, LVK favors smaller spins in their detections.

Thanks to these choices, the IAS pipeline “lost” six events from O3a but gained 11. Statistically speaking, however, three of the new detections are likely to be flukes.

A Taste for the Exotic

Before gravitational-wave discoveries, astronomers expected black holes to have masses between 5 and 50 Suns. The lower bound is a mysterious one, based on the fact that we haven’t found a bunch of these smaller black holes; it has no theoretical underpinnings. The upper limit is due to stellar physics: Stars massive enough to make a black hole between 50 and 120 solar masses won’t do so — instead, they’ll blow themselves to smithereens. (Well, probably.)

The few low-mass objects don’t solve the mystery at low masses — it’s easier to make less massive stars, so there should be more small black holes than big ones, and there aren’t. Perhaps stars explode in a way that naturally makes remnants of at least 5 solar masses. Conversely, the beefy black holes are potentially byproducts of a previous generation of mergers, or they might indicate that fusion reactions inside stars aren’t as efficient as we think.

The IAS pipeline also spotted a candidate event that involved a big black hole spinning nearly on its head around its companion: GW190910_012619, the merger of a 34-solar-mass black hole with a 2.9-solar-mass object. “It would be so unlikely for that to come from two black holes that were together for their whole lifespan,” Olsen says. Although we’ve seen signs of misaligned spins before, this one is dramatic. It leaves no doubt that the two black holes paired up late in life. “Everybody will say, ‘Yeah, that’s probably a capture or some crazy multiple system that’s caused this.’” Notably, however, this event has one of the lowest likelihoods of being a real astrophysical signal.

Exotic events like these are key for disentangling how binary black holes form, as well as how big or small a black hole can be.

The LVK collaboration keeps track of events found by independent teams and compares the analyses to their own. “We are delighted that people look at the data from new perspectives and with new tools,” says LIGO spokesperson Patrick Brady (University of Wisconsin, Milwaukee). Some events, such as four uncovered by Alexander Nitz (Max Planck Institute for Gravitational Physics, Germany) and others last year, have been later incorporated into the LVK catalog when LVK researchers went back and did a deeper analysis, Brady says. But they can’t simply add the new independent discoveries to their own catalog, because doing so would undermine LVK’s ability to cleanly analyze the entire population of mergers.

“This is the beauty of a young field like gravitational-wave astronomy,” Brady adds. “Every new observation and each analysis of the data advances our understanding of the universe very rapidly.”

LVK researchers are now turning their attention to the fourth observing run, set to begin this December. They expect to detect a merger every few days. As the events stack up and sensitivity improves, oddballs and subclasses will become more explorable.

You can read more about what gravitational waves have taught us about black holes in our June 2022 issue.