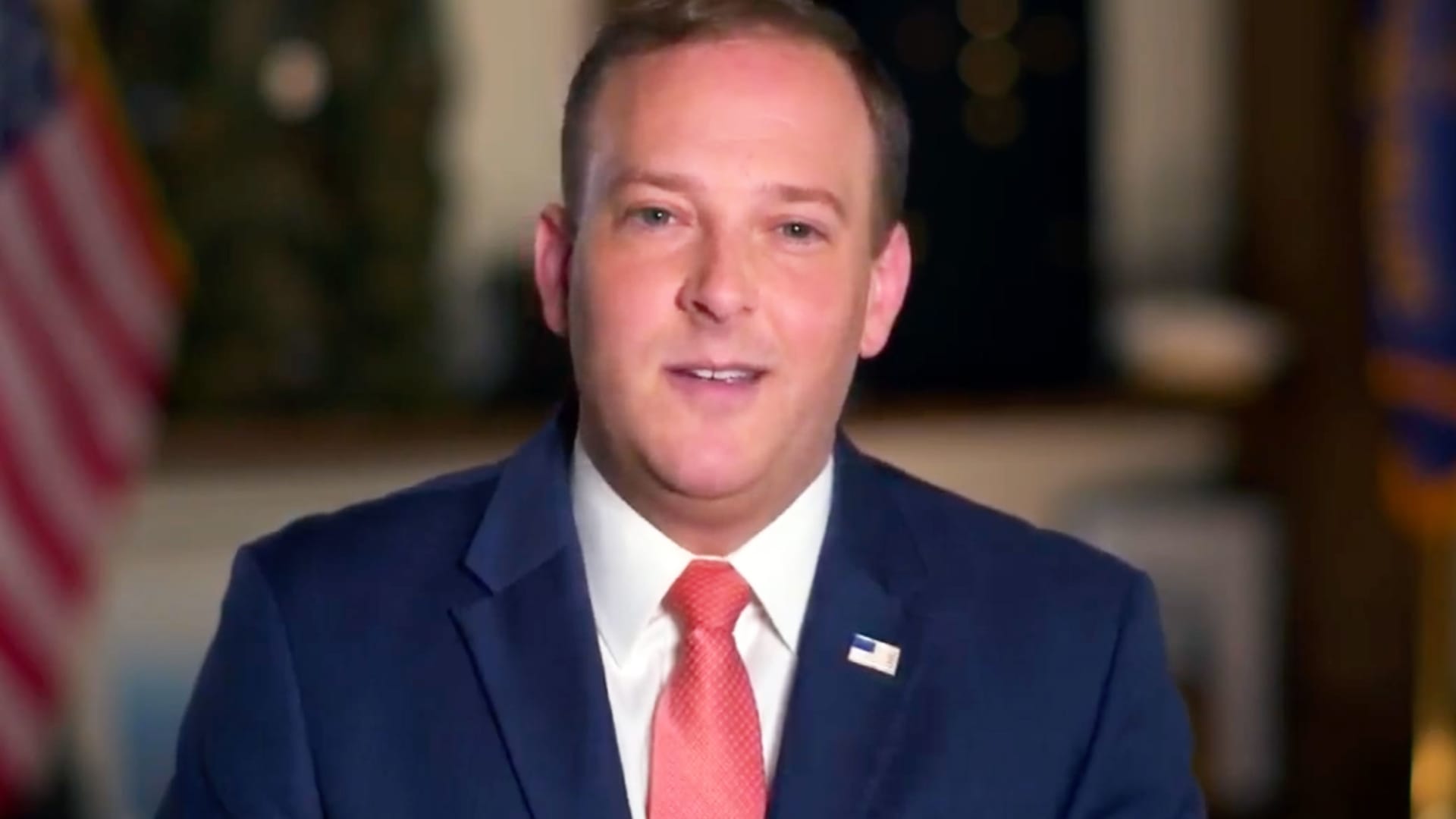 Zeldin was not harmed in the incident, which occurred as he was speaking outside a Veterans of Foreign Wars post in Fairport, a village near Rochester, NBC News reported.

Zeldin said he grabbed the attacker’s wrist and stopped him for a few moments before others tackled the man.

The attacker, identified by three senior law enforcement officials as David Jakubonis of Fairport, was subdued by members of the audience after he charged Zeldin, WHEC-TV reported.

That NBC affiliate reported that audience members disarmed the man, and put him in zip-ties that were pulled from campaign posters.

The suspect may have had some sort of bladed instrument, NBC News reported.

Zeldin, who represents a congressional district in Suffolk County, Long Island, is campaigning to unseat Gov. Kathy Hochul, a Democrat.

Hochul in a tweet wrote: “Relieved to hear that Congressman Zeldin was not injured and that the suspect is in custody.”

“I condemn this violent behavior in the strongest terms possible — it has no place in New York,” Hochul tweeted.