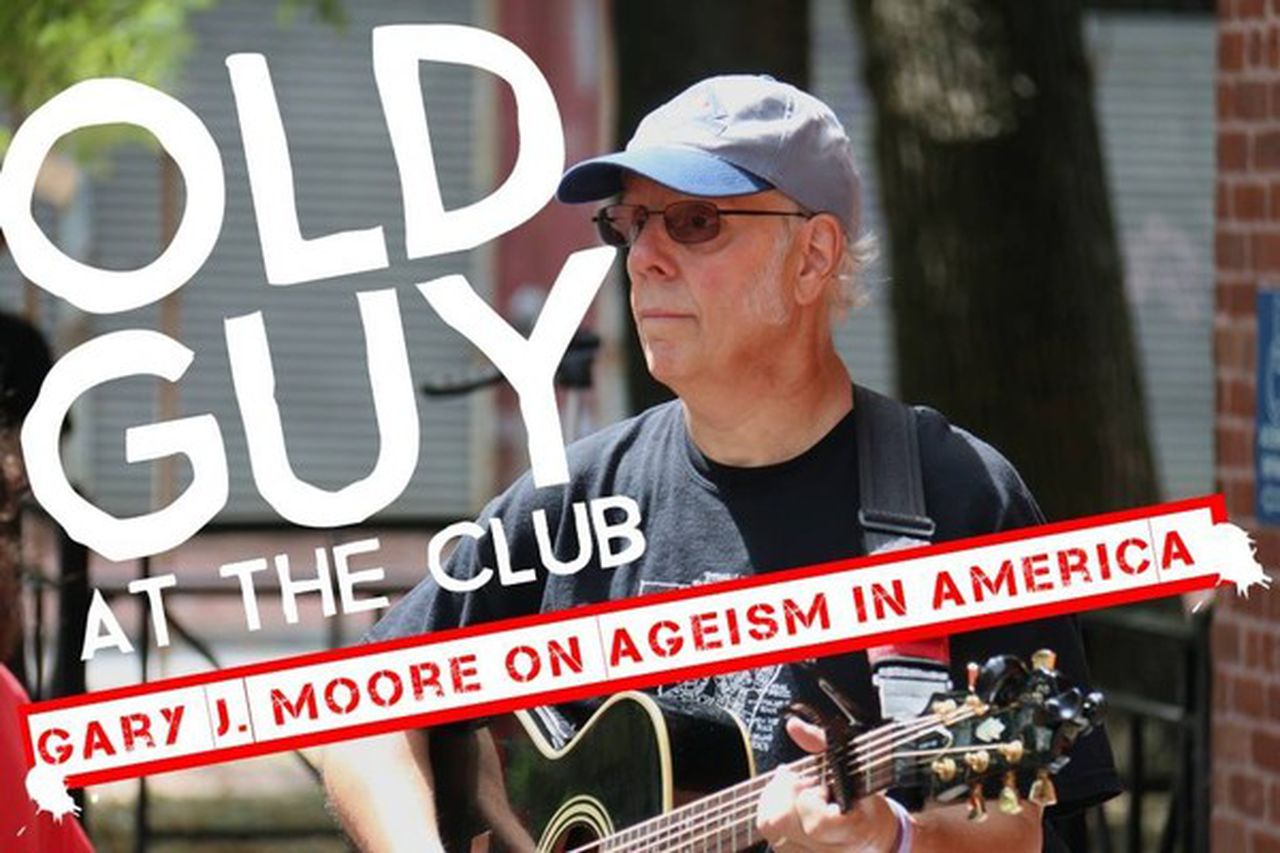 As I write this, it’s exactly a year since the infamous Jan. 6 insurrection at our nation’s capital. Rioters stormed the gates of the Capitol Building, some thinking they were invading the White House.

About 2,000 people surrounded the Capitol Building as it was rushed, although there were many thousands more supporters of the former president in the city at that point. They had come for a rally, curiously held on the same day that the Congress was set to validate the results of the latest election, which the former president had lost.

The former president was not in a good mood. He told the people at the rally that they were going to march up Pennsylvania Avenue (which he said he loved) and take back control of their government. Obviously, folks listening to him thought that their government had been stolen, the election results misreported and they were still listening to the president of the United States.

They weren’t. Joe Biden had won the presidency by seven million votes. The election took place in the middle of a worldwide pandemic. More people voted than in any previous election. The election process was not only watched, it was investigated down to the last vote. Although some people cried widespread election fraud when their candidate lost, the truth was there wasn’t evidence found of any. Some people had attempted fraud, but they were caught. They had voted for the former president… twice. The Supreme Court threw out every one of his claims of fraud for lack of evidence.

In the ensuing attack, five people were killed, more than 100 were injured and four security guards later took their own lives. That always struck me as curious. What were they told about their future career opportunities/life expectancy that would make them see suicide as their only way out?

There’s a drawback to all the technology that we now possess. The drawback is, it’s everywhere. In every British crime-related show, there are references to CCTV, which are outdoor security cameras.

The people invading the Capitol were seen by such cameras. To make matters worse, many of them were “live streaming” during the break in, one woman even hyping her real estate firm with an address and contact information. It wasn’t hard to track her down.

It wasn’t that difficult to find most of the leading characters of that day. The “shaman,” “podium guy” and about a dozen others were soon found, charged and sentenced. Of course, they all protested their arrests. They said they had gone to the Capitol Building at the invitation of the former president, who, although he told the crowd that he would be walking with them, was instead watching the entire spectacle on TV, safe and secure. So secure that he didn’t have to be whisked off to a safer location like every member of Congress, including Mike Pence.

Ahh…Mike Pence. One of the rioters had thoughtfully constructed a gallows to hang Mike Pence from for disobeying the command of the former president to void the election. The fact that he had refused was supposedly confidential, yet the crowd breaking into the Capitol knew it instantly. They also knew what back doors were unlocked and could be entered. Supposedly, some of them had been given a tour of the Capitol Building the day before, allegedly by some members of Congress.

I found it odd that people carrying banners bearing the names of the former president and vice president would then become a lynch mob looking to murder the vice president. Kind of self-defeating, no? Like telling your followers not to take a vaccine that could save their lives?

All of this madness seemed to be predicated on the “fact” that the former president had actually won the election and that the current president was somehow a poser that had fooled the entire country into thinking he had won.

The truth of the matter is that he did win and the former president now appears to be a big crybaby who refuses to understand how he lost this time because he’s always managed to get away with scamming people before. But, as the once revered President Lincoln used to say, you can’t fool all of the people all of the time. Eventually you run out of luck or lies or street cred, and then what do you do?

Now, the question is: will people higher up on the food chain pay for their actions during the insurrection? The answer is no, of course they won’t. A former president had been given a choice as to whether to indict another former president of the opposite party for war crimes. He declined to do so because his legal team said he only had a 50-50 chance of winning the case and would not be able to simultaneously enact some important legislation. That president went for progress rather than politics.

And it will happen this time, too. There’s too much going on to pursue this matter to its logical extent. By the time all the charges are filed, the case decided, the sentence ready to be carried out, the current president’s term will be over and the subject of his investigations might just be president again.

But, even though we were told earlier on in his administration that we shouldn’t believe what we saw with our own eyes, we did watch the events of that day. Horrified or galvanized, each of us sat there and watched. We saw what went on. We knew who the guilty parties involved were and what they tried to do to overturn our democracy.

And we won’t forget it. Ever.

Keep the faith. Justice is a long road.