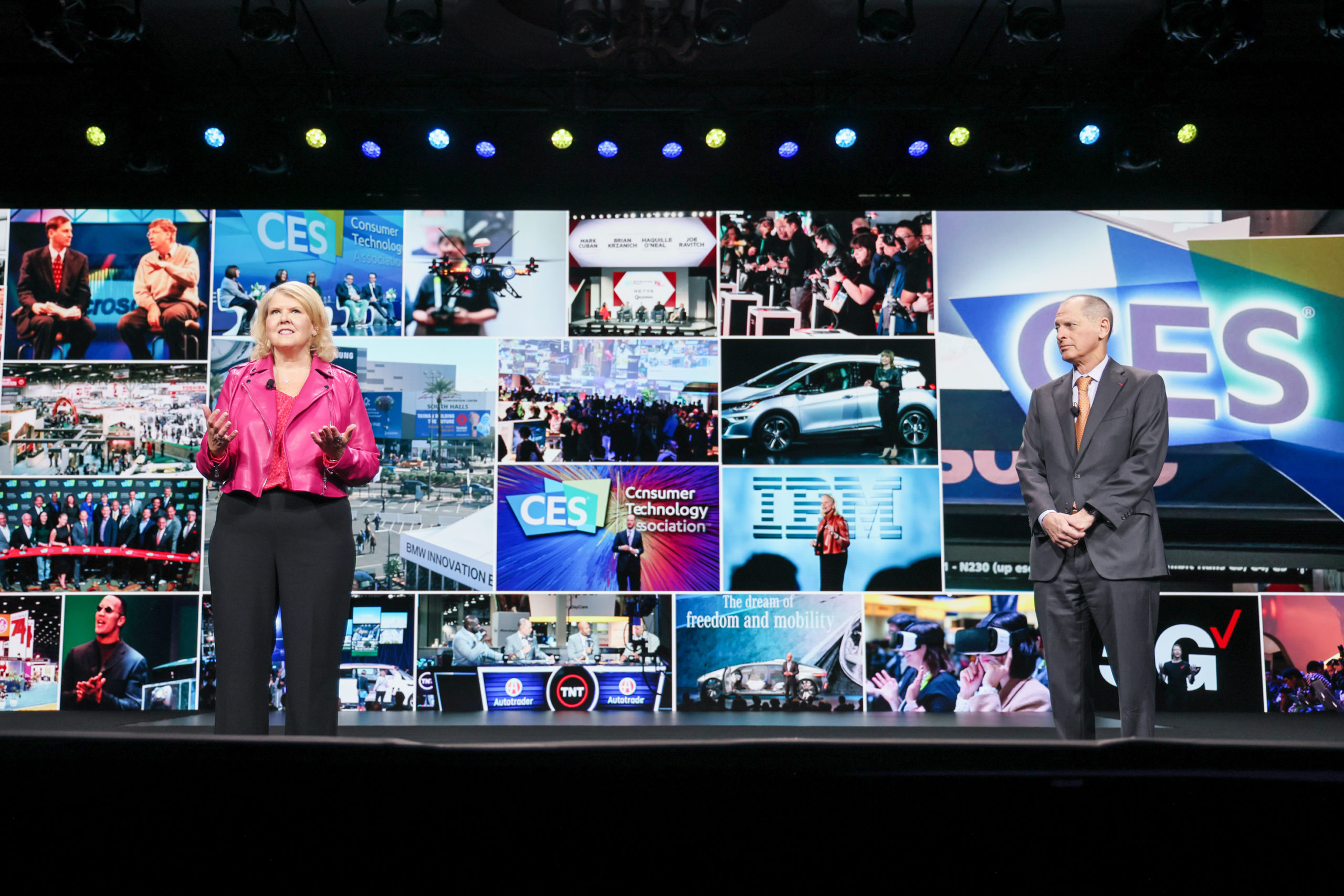 If the last two years have proved anything, it is how difficult producing a hybrid event is, but for CES, being one of the largest events in the world, the demands and expectations are two-fold.

“How do you effectively connect online attendees and bring them back into your event?” asked Sean Perkins, Vice President, Marketing, Consumer Technology Association (CTA), producer of CES, during Skift Meetings’ recent Event Tech Innovation Summit. The integration of offline and online events is the next step in the evolution of events, he said, adding that the inherent challenge is the seamless blending of event and marketing tech.

As a result of the Covid pandemic and subsequent shutdown, CES 2021 was forced to adapt, and it was held completely online, with this year’s show hybrid.

“We have learned it is difficult to put on an all-digital event and that it is even more difficult to go hybrid,” said Perkins. “We had extended to the digital audience at the same time, live streaming most everything on our platform. We also captured additional content at the show that we released to our digital audience to consume later.”

Engaging both an in-person and virtual audience can be challenging. “You have different workstreams, different skillsets, many more producers, digital production showrunners, and moderators that you didn’t have when just producing an in-person event. We had to re-assess our staff and put them into positions that they previously didn’t do. We had to train staff on new roles and pivot where they were spending their time in planning and onsite,” said Perkins. “When we pivoted to all-digital for CES 2021, it was all hands on deck – staff learned new skills, but it was everyone who we had on staff working on one medium. Now with hybrid, it’s doing more with less, making it that much more challenging.”

CES 2021 was consumed in a variety of ways, said Perkins. For instance, about 40 percent of the CES 2021 audience returned after the show to watch additional content. Also, the in-person audience from this year’s show was more likely to come back and consume digital content after the show. Digital registration to CES 2022 granted access to about 50 live-streamed conference sessions, keynotes, select Media Days press conferences, and the ability to engage with exhibitors.

“Over the years, we have live streamed all of our keynotes and approximately one hundred of our programming sessions. We were always concerned about cannibalization. However, we learned over the years and throughout the pandemic that you must live stream and extend your reach to as many people as possible. Hence, we syndicated keynotes and select sessions to our media partners.”

A popular keynote that was live streamed this year featured U.S. DOT Secretary Pete Buttigieg, who delivered remarks on the future of transportation.

Year-round engagement is what the future holds, said Perkins. “Why not have pop-up events focused on what was discussed at CES?” he asks. “It is an interesting trajectory to see where we were in 2020 and where we are now.”

Perkins shared with the audience the history of CES, which started in 1967 in New York City, before moving to Chicago, focusing on radio broadcast and television manufacturers and retailers. Now held every January in Las Vegas, it has expanded its reach to include companies like Impossible Foods, the creator of fully plant-based meat and dairy products, that debuted the Impossible Burger at CES, gaining unprecedented media coverage for the company, to Space Tech to cryptocurrency and NFTs.

“There is nowhere else you want to be in January than at CES in Las Vegas,” enthused Perkins.