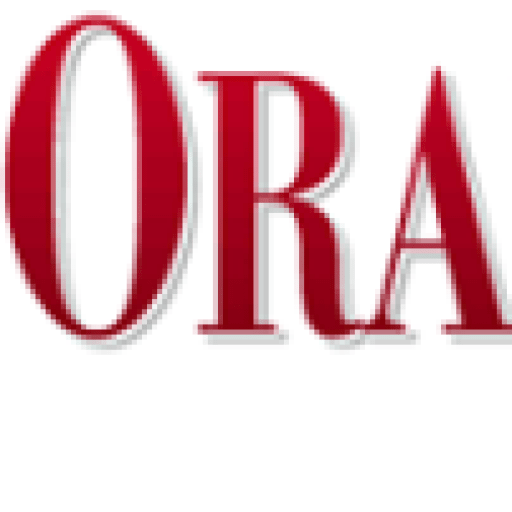 The 5 km walk around Island Lake is scheduled to take place on Sept. 18.

“It’s something that we’ve been looking forward to in so many different ways,” said Brennan Solecky, FTP’s director of development and culture. “The last two years, by nature of the global health climate we were in, the walk had to be virtual, but we knew that wasn’t our ideal. The in-person experience is something that can’t be recreated. We’re looking forward to having everyone together again because there’s a certain energy and collective response that virtual just doesn’t achieve.”

Typically, Family Transition Place hosts two of their events, Heidi’s Walk and the HOPE Project, separately, but this year they’ve thoughtfully joined the two together to create Heidi’s Walk for Hope.

“It made really good sense to bring them together because they do have similar event mandates that’s to raise awareness and to raise much needed funds towards ending violence against women,” said Solecky. “A lot of people believe quite naively but naturally, if you’ve not been expose to it, that violence can only mean abuse and physical abuse, but it is so much broader than that. Bringing these two events together, it gives us a platform in which to generate awareness about the different types of violence that exist.”

Heidi’s Walk is an annual memorial walk in honour of former Orangeville resident Heidi Ferguson, who tragically died on Sept. 12, 2009 following a domestic dispute with her estranged husband. The incident occurred shortly after Heidi filed for divorce.

In 2012, the Ferguson Memorial Walk (2012-2018) was started by Heidi’s parents, Gus and Penny Bogner, as a way to honour their daughter’s legacy. Hosted by Family Transition Place, the event is now known as Heidi’s Walk. Since it’s inception in 2012, the memorial walk has raised over $150,000 for FTP programs and services.

“A lot of folks don’t believe that violence against women is as prevalent an issue as it is and I think through Heidi’s story, it’s almost the picture that it can be happening to anyone,” said Solecky.

While the event is centred around a 5 km memorial walk it will also include guest speakers, a silent auction and raffle, a vendor’s market and a restorative yoga class with GoYoga Orangeville for $20 a person.

Heidi’s Walk for Hope will not only serve as a memorial walk to raise awareness of violence against women, but will also serve as a way to raise funds for FTP’s programs and services, including their Youth Education Program.

The FTP Youth Education Program is an eight-week lesson designed to teach kids about healthy relationships to help eliminate violence. Since it’s inception in 2011, the program has benefitted more than 50,000 students in over 40 schools.

“It’s a prevention lens, they know how to recognize what is unhealthy or healthy or what is an effective relationship even in their peers,” said Solecky. “Our goal through this programing is hopefully that in their older years they’re able to recognize and support their friends, but also that they won’t need our services, although they’ll continue to be available for those that do.”

This year, Family Transition Place has a goal of raising $50,000 for their programs and services.

Registration is now open to take part in the memorial walk with a $40 fee for adults and no cost for children 12 and under.

Those interested in being a sponsor or in-kind donor for the event-day silent auction or raffle can contact Kelly Lee at 519-942-4122, ext. 243, or email kelly@familytransitionplace.ca.

For more information about Heidi’s Walk for Hope visit www.heidiswalkftp.ca.