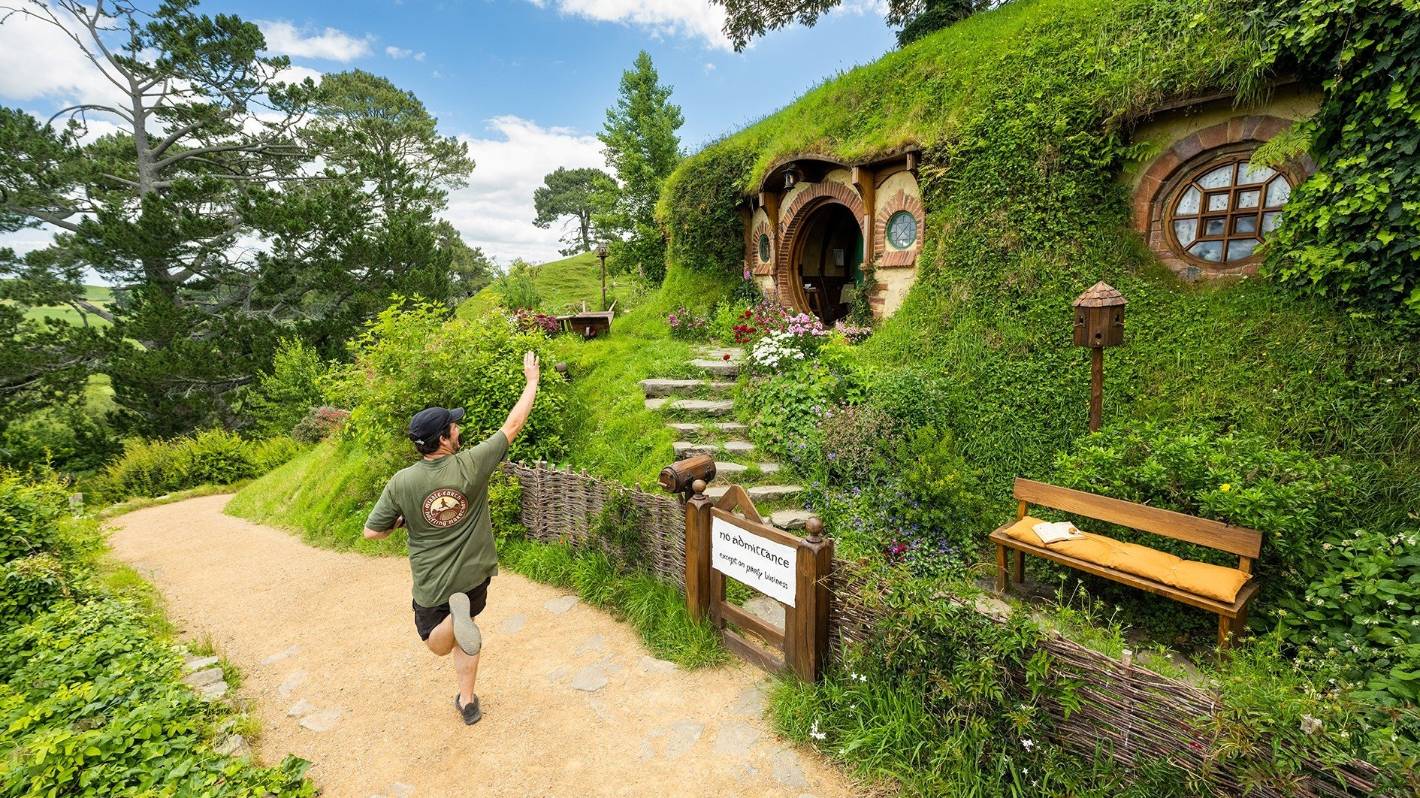 Hobbiton Movie Set is one of the larger venues welcoming Wednesday’s announcement as they plan ahead for large events like their Middle-earth Halfling Marathon for 2022.

As small businesses and venues celebrate following a relaxation of Covid 19 restrictions, for a major Waikato calendar event, the possibilities are still uncertain.

“For us with Fieldays, it has little impact on our decision to push it out to November, said CEO of National Fieldays Peter Nation.

Each year in June, the 114-hectare site at Mystery Creek is packed with over 130,000 attendees and 13,000 contractors for the largest agricultural event in the Southern Hemisphere.

He could understand the Government’s cautious approach towards relaxing restrictions but their exhibitors alone, would fill the 200 person indoor limit, so they were holding on for a change to the orange traffic light level.

“We still can’t operate under these rules, particularly under the 200 indoor capacity” he said.

For the popular Matamata tourist attraction, Hobbiton tours, the loosening of rules was the certainty they needed to host their first Middle Earth halfling marathon.

They kept their doors open to limited gathering numbers throughout the pandemic, but the switch to unlimited outdoor numbers was the boost they needed going forward.

“I thought it was pretty fantastic that as a country, we’re at this stage where we can safely loosen these restrictions now” said Shane Forrest, deputy executive for Hobbiton film set.

“It’s all steps in the right direction and pretty positive as well as we connect again with internationals and start to slowly open our borders and host tourists again”.

The wedding industry was hit especially hard by cancellations due to Covid 19 restrictions.

For Woodside Estate Wedding venue and function centre owner, Les Cox their booking numbers had been sliced in half and as much as the announcement brought optimism for outdoor events, the summer wedding season had already passed.

“A bit late, yes…basically our wedding season is coming to an end now”.

And, for Lawrenson Group bar and restaurant chain owner John Lawrenson, frustration at Wednesday’s news was an understatement.

The Government will review the traffic light settings on April 4.