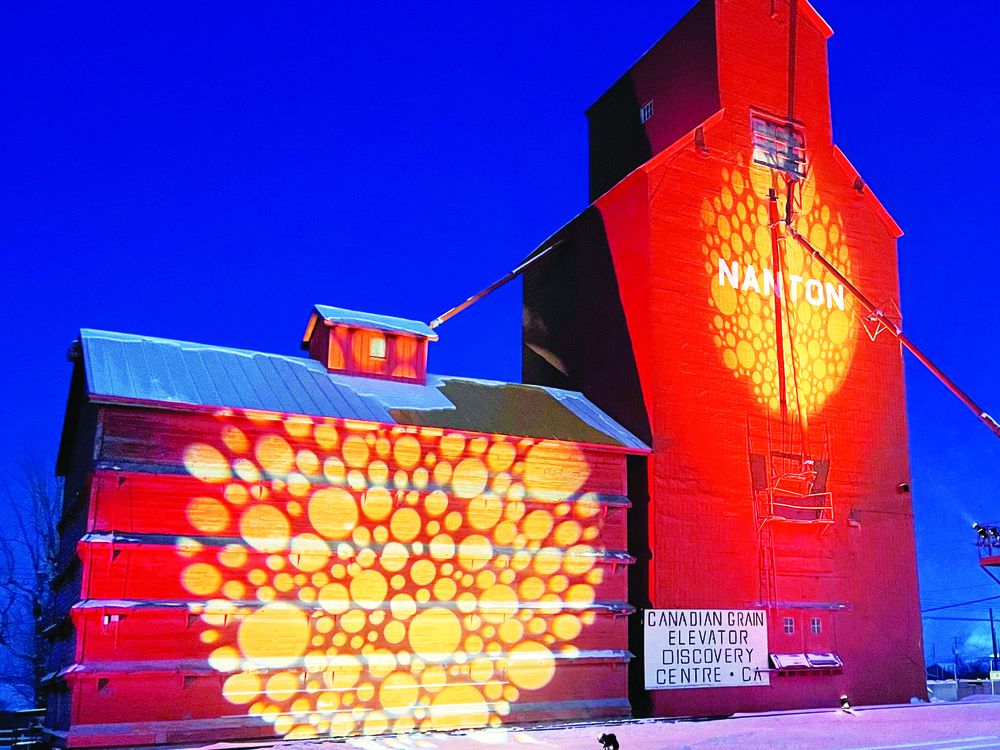 The board of the Canadian Grain Elevator Discovery Centre Society is excited about the future.

The society has big plans, with a master plan for the grain elevators that is “quite sizeable,” says Leo Wieser, the society’s president.

The estimated cost to do the work is roughly $35 million for the whole project, he said.

Recently a group came through the facility as part of a codes review, as part of the society’s plan to make it more of a public venue, said Wieser.

“We’re in the baby steps of a really cool centre” for cultural events, he said.

The centre is planning to host events this year, including showing films on an elevator and booking musical acts.

According to the society’s website, Animovies is a series of short films from around the world which uses stop-motion, puppetry, and animated objects to explore the human condition in relation to the land, the environment and space.

Tickets cost $40 per vehicle and are available at canadian-grain-elevator-discovery-centre.square.site. All proceeds for this event will go the Canadian Grain Elevator Discovery Centre.

The society is working on getting southern Alberta musician John Wort Hannam to play sometime in June or July, and is also trying to book the band The Arrogant Worms, said Wieser.

The society also plans to show films throughout the summer, he said.

And in the future the group would like to host art showings and weddings.

“We’re trying to keep it vibrant and moving along,” said Wieser.