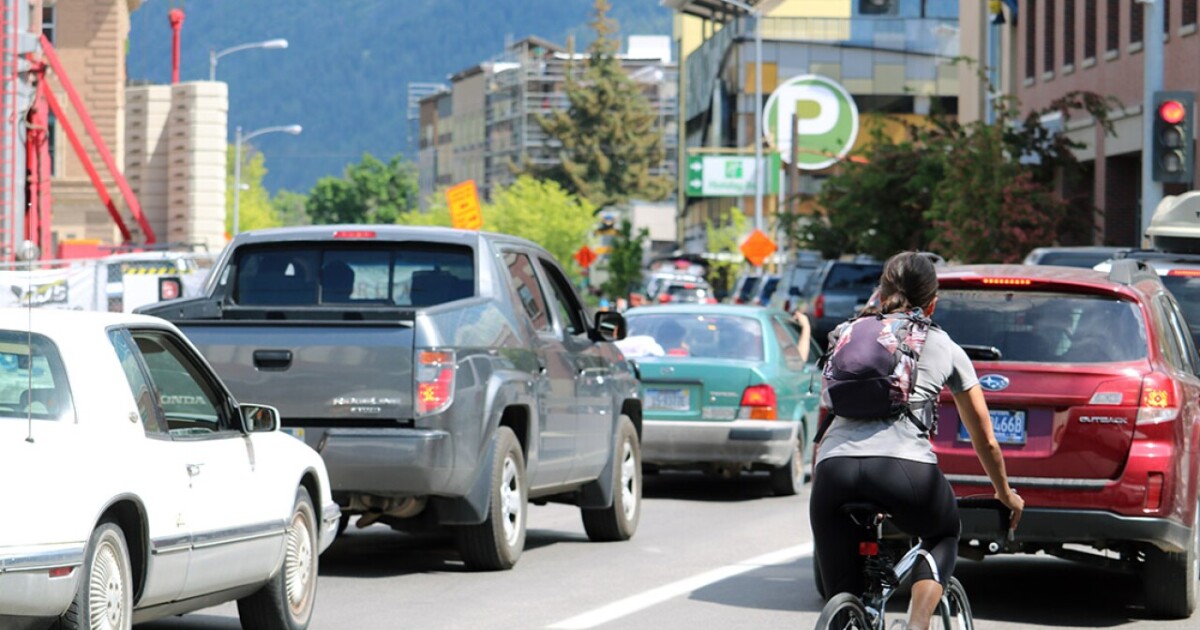 MISSOULA – A much talked about change two a pair of downtown Missoula streets and progress on housing are the topics of this edition of Current Events.

We talked with Missoula Current founding editor Martin Kidston to find out what could be happening on Main and Front streets in the near future.

“Yeah, that project is actually creeping along. It has come back on the books the last couple weeks. A little bit of history on that. Back in 2015 the city did a feasibility study on the potential for conversion of Front and Main Street into two-way traffic and the feasibility study actually found that the possibility was actually feasible,” Kidston explained.

A few years ago, they put that project up to bid for engineering and design and that project is at 30% design right now and that is expected to come to 90% design this spring, which shows some progress there. With that, they begin to search for a funding source. It’s a good time to tackle a project like that with the Infrastructure Bill that passed.”

“The businesses are behind it, it’s supposed to be good for commerce. Their working with neighborhoods downtown to alleviate their concerns. We’ll see what the 90% design comes up with this spring for that project.

Meanwhile, a new subdivision might be in the works for the River Road area in Missoula.

“Last week the Consolidated Planning Board heard and approved on an 8-1 vote a small subdivision of 19 units and that’s off River Road on the south side. It’s spaced on 2.3 acres of property. That project is represented by IMEG,” Kidston explained.

“There is concern among the neighbors about the impact that the residential housing units will have on traffic, congestion. The infrastructure on River Road is in horrendous shape to use a phrase put by one person. There is concern about the impact. The rezoning request for that project now goes before city council. They will ultimately decide whether this project gets rezoned and permitted to move forward.

There has also been some movement on a housing project on Missoula’s scott Ctreet.

“That project is moving forward as well, and they plan to start laying foundations this fall which is a pretty quick timeline. They’re still trying to work on some details around parking and right of way. The price points are becoming clearer on what the town homes and condos and what the affordable part of the project will sell for. That’s really starting to jell, we may actually be tarting to see something yet this fall,” Kidston concluded.