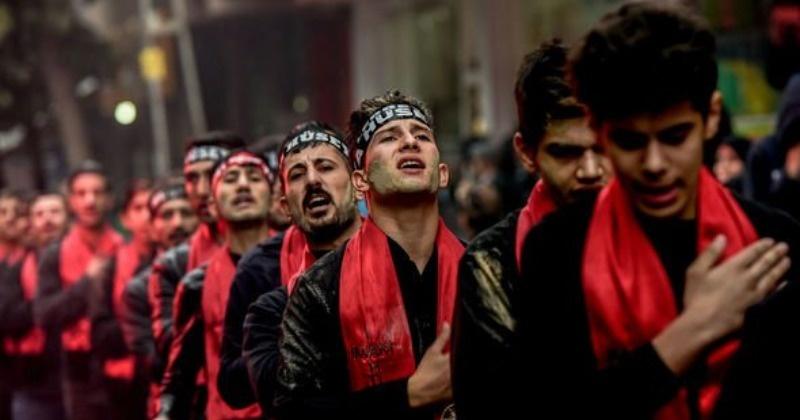 In the Islamic lunar calendar, the new crescent moon marks the beginning of the year 1444. Based on the moon, the Islamic year has a length of 354 or 355 days. It runs for a whole year, beginning with Muharram.

The Hijrah – the Prophet Mohamed’s journey from Mecca to Medina with his companions, marked the beginning of the calendar in 622 AD.

The Islamic New Year commemorates the migration of the Prophet Mohammad and his companions from Mecca to Medina in 622 CE to avoid persecution. In 629 CE, following the city’s conquest, the Prophet made his way back to Mecca. The following year will be known as 1444 AH (Anno Hegirae or the year of the Hijra), signifying that 1,444 years have passed since the Prophet’s migration to Medina.

Traditionally, Muharram is regarded as a time for reflection and penance among many. The Islamic New Year gives followers a chance to look forward to the future and reflect on the good and bad things they have done in their life.

As the death anniversary of the Prophet’s grandson Hussein is observed around this time, Muslims see the first 10 days of Muharram as a sacred period of remembrance. On the tenth day of Muharram, Hussein lost his life at the Battle of Karbala. The day, also known as Ashura, is observed as a day of mourning by Shia Muslims around the world.

When does Muharram 2022 start?

There is also disagreement about whether the concept of a moon sighting should refer to a person actually witnessing the moon in an area, which could be complicated by things like weather, or whether to take into account sightings in Saudi Arabia or other places.

Some claim that because of scientific advances in astronomy, it is now possible to predict the rising of the new moon with certainty, allowing Muslims worldwide to utilize a single start date without variance.

According to traditional belief, the Children of Israel were saved from Pharoah by Allah in the month of Muharram. On this day, the tenth of Muharram, Prophet Moses (or Musa) fasted as an act of gratitude to Allah. When Prophet Muhammad moved from Mecca to Medina in the year 622 CE during the month of Muharram, he learned from the Jews that they fasted on this day in accordance with the teachings of Moses.

Prophet Muhammad chose to fast twice, once on Ashura and the day prior that is the 9th and 10th day of Muharram, in order to encourage his followers to express the same thanks to Allah. These are the customs that Sunni Muslims traditionally follow.

Muslims observe a day of mourning known as Ashura to remember the martyrdom of the Prophet Muhammad’s great-grandson Hussain Ibn Ali in Karbala.

In order to mark public mourning and remember the suffering inflicted upon their great leader and his family, members of the Shia community wear black clothing, observe abstinence, fast, and participate in processions on the day of Ashura, when Imam Hussain is believed to have been beheaded in the Battle of Karbala.

When is the day of Ashura?

According to the Islamic calendar, Ashura occurs on the tenth day of the first month, which places it between Sunday, August 7, and Monday, August 8, this year.

The holy day of Ashura is a day of remembrance and fasting for millions of people around the world.

Both Sunni and Shi’a Muslims mark the day, however in different ways.

The split between Shi’a and Sunni Muslims began with disagreements about the Prophet Muhammad’s rightful successor and leader of the Muslim community, and it was made worse by the subsequent killing of Hussain ibn Ali, the Prophet’s grandson years later.

For more on news and current affairs from around the world please visit Indiatimes News.