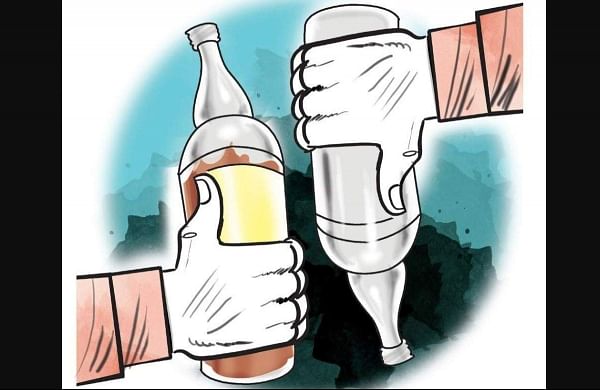 KOCHI: The excise department, which busted the illicit liquor-manufacturing unit in the Edayar industrial area, has found that the gang targeted party events in Kochi to sell fake foreign-made liquor. The officials are also probing the frequent foreign trips of N V Kurian, who was running the unit.

An officer said Kurian had a partnership in a distillery firm in Goa but he now has no licence to stock spirit. “Kurian’s illegal business was on for the past few months. They were supplying fake liquor with labels of some popular and expensive foreign-made liquor brands. They supplied the illicit liquor mainly to party events in Kochi with the help of agents. The illicit liquor made by the accused persons was in demand on dry days too,” an officer said.

After recovering the passport of Kurian, the excise department found that he was a frequent flyer. The probe team is also suspicious of the business activities of his son, Ribin. “Kurian travelled abroad frequently. He claimed it was for business. We are tracking his activities abroad. We suspect Ribin too was involved in the illegal activities. A detailed probe is on,” the officer said.