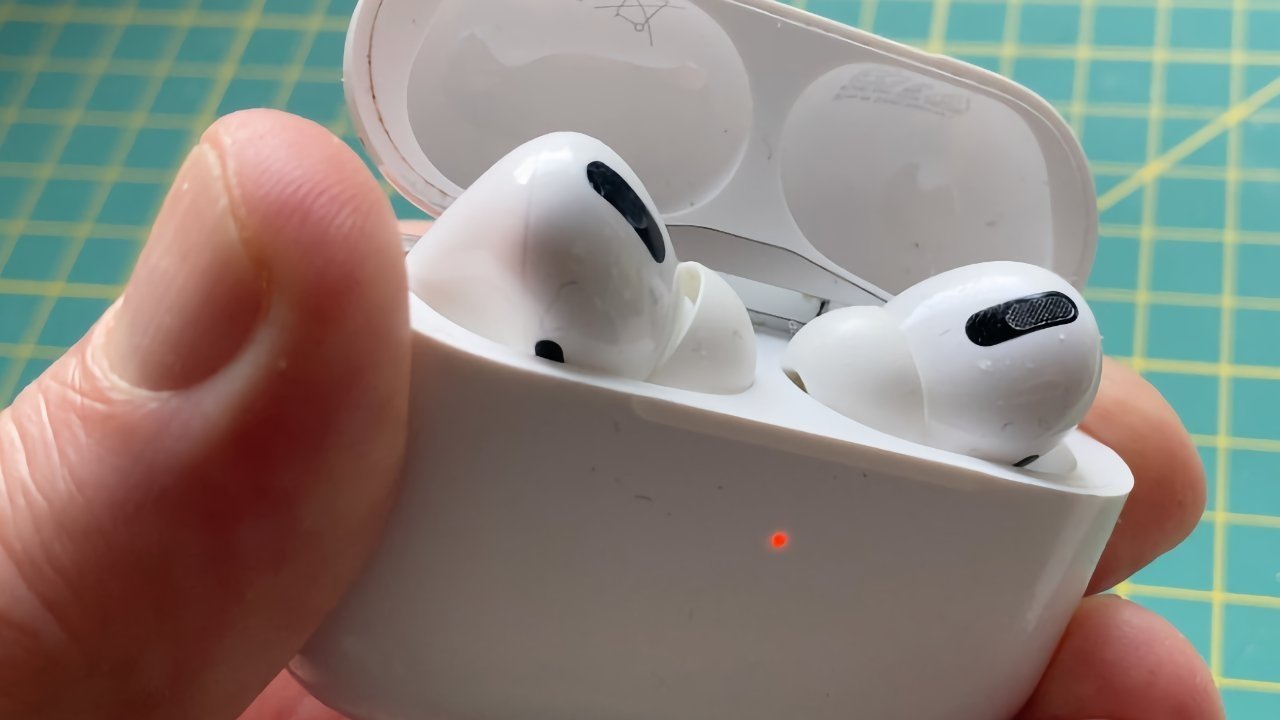 AppleInsider is supported by its audience and may earn commission as an Amazon Associate and affiliate partner on qualifying purchases. These affiliate partnerships do not influence our editorial content.

Apple will be using its September 7 special event to launch the second generation of AirPods Pro alongside the iPhone 14, a report claims, just days ahead of the event itself.

Apple’s special events in September primarily focus on the annual iPhone update, but other products do get launched at around the same time. While AirPods are considered to be a good candidate for a launch during the same event, a report insists that Apple will be bringing out new AirPods Pro this time around.

During the event, AirPods Pro 2 will be unveiled, according to Mark Gurman’s “Power On” newsletter for Bloomberg on Sunday. Though rumors were fairly strong about a launch sometime in the fall, Gurman insists it will happen during Wednesday’s presentation.

Over the months, rumors for the personal audio accessories have put forward claims of a stemless design, some debate over whether there will be some form of built-in fitness tracking, and case changes. There have been suggestions the charging case could include a form of hearing aid functionality, complete with a microphone and a speaker that could help with Find My recovery.

However, it is also entirely plausible that the new AirPods Pro could more closely resemble the first generation in form and function, with internal hardware improvements including changes to the H1 chip and Bluetooth connectivity a possibility.

What is certainly rumored to stay the same is connectivity for charging, with the case thought to continue with Lightning for the moment, but changing to USB-C in 2023.