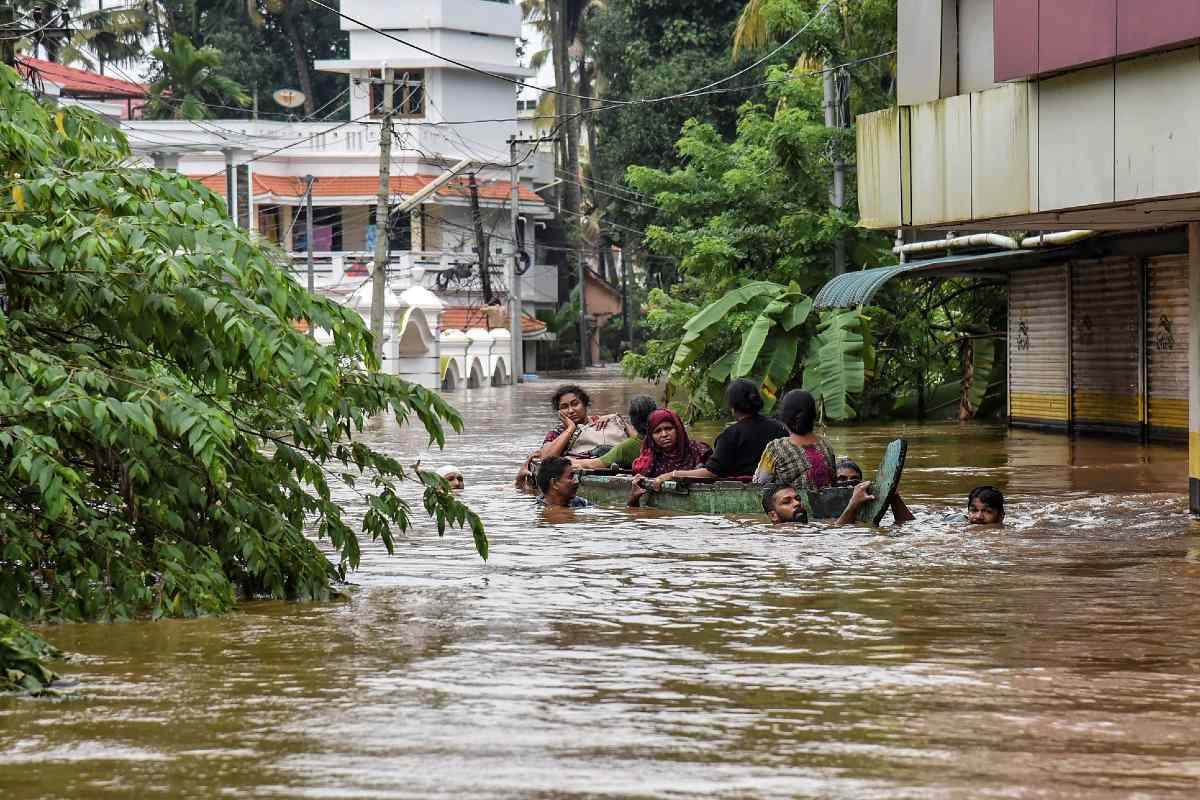 Forty-three incidences of very heavy rainfall were registered in Kerala in 2015, of which 19 were in June.

“Frequency of extreme precipitation events may increase all over India, and more prominently so over the central and southern parts in the near future as a response to enhanced warming,” Earth Sciences Minister Jitendra Singh had said in a written reply in the Lok Sabha to a question posed by Congress member Shashi Tharoor.