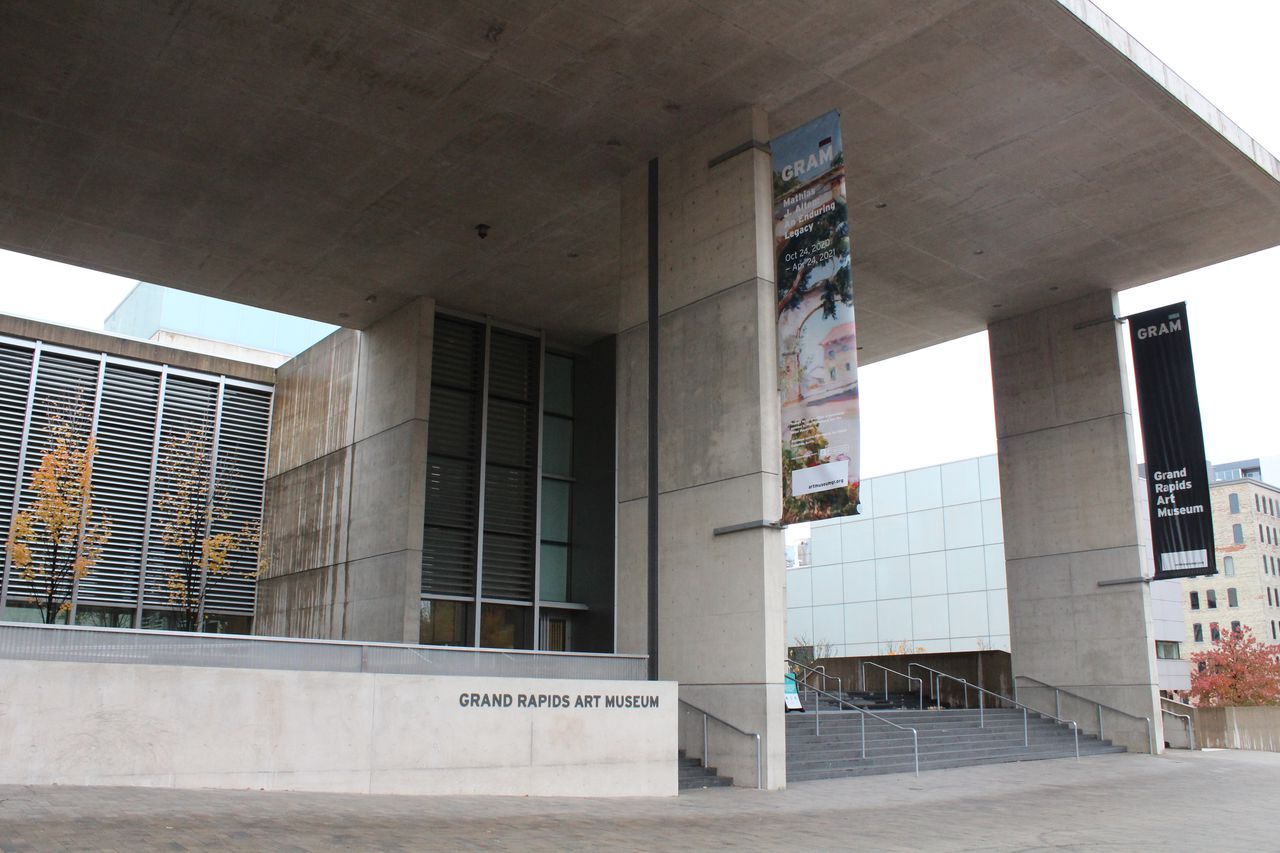 “In A New Light: American Impressionism 1870-1940,” runs from June 11-Aug. 27.” The GRAM describes it as a “the first major exhibition of American Impressionism” at the museum in over a decade.” It features “groundbreaking paintings, prints, and drawings from acclaimed artists such as George Inness, Lilla Cabot Perry, Childe Hassam, Thomas Moran, John Sloan, Theresa Bernstein, Ernest Lawson, and Guy Carleton Wiggins, among others.”

“This comprehensive exhibition of American Impressionism traces the emergence and evolution of a truly American style of art,” according to an event announcement.

Another event this month is “SHEEPDOG,” a one-act play by Kevin Artigue being held June 16-18 as part of this year’s West Michigan Loving Day Celebration.

An announcement describes the play in the following way: “This one-act play follows Amina and Ryan, both officers on the Cleveland police force. Amina is Black, Ryan is white, and they are falling deeply and passionately in love. When an officer-involved shooting roils the department, small cracks in their relationship widen into a chasm of confusion and self-doubt. A mystery and a love story with high stakes and no easy answers, SHEEPDOG fearlessly examines police violence, interracial love, and class in the 21st century.”

The play is presented by Ebony Road Players, a Grand Rapids theater company “whose mission is to inspire, educate and engage the cultures of our community with high-quality theater productions focused on the Black experience.”

Lake Michigan beaches are getting replenished with dredged sand