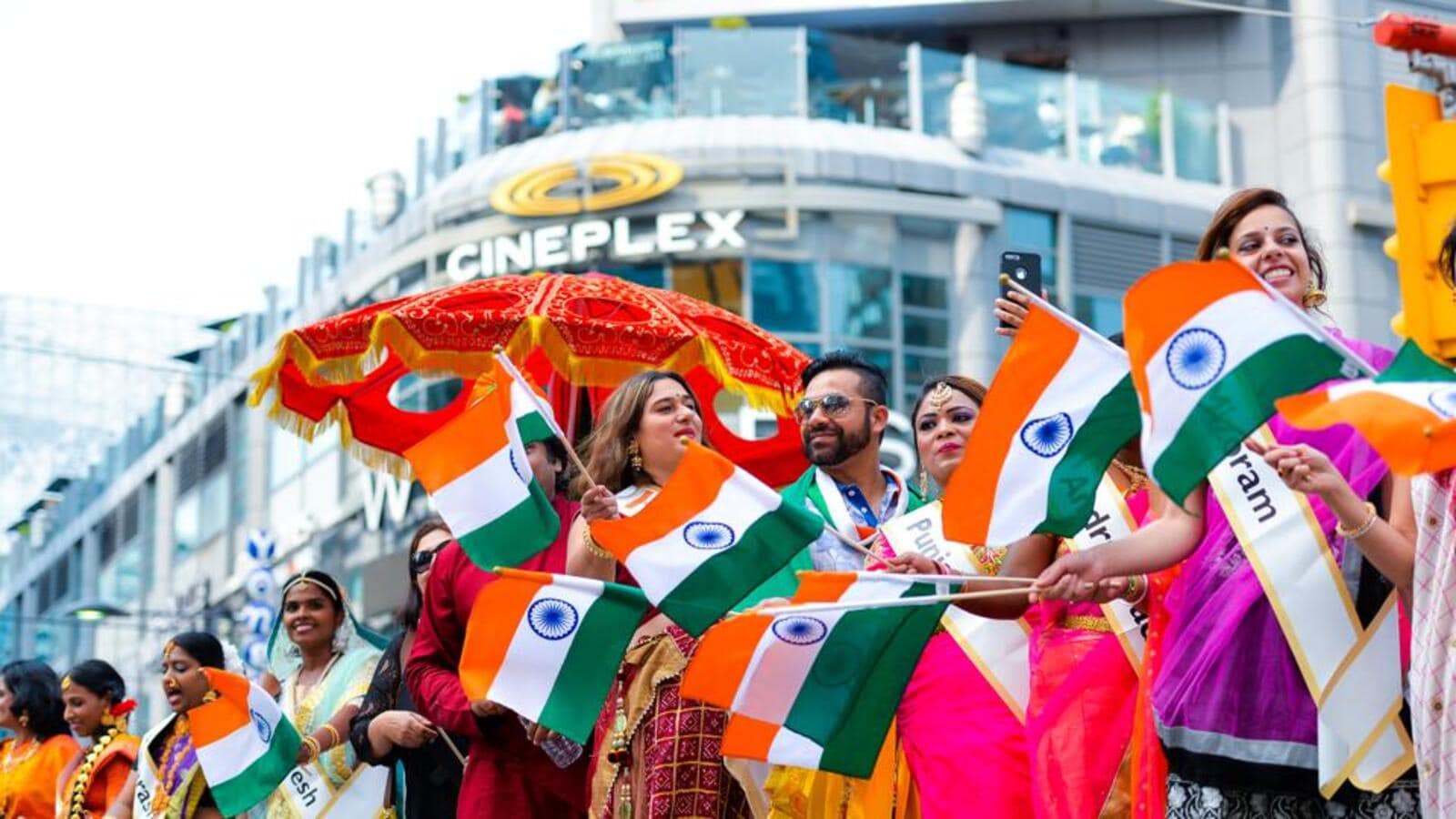 TORONTO: For the first time ever, the Indian government has called upon Canada to ensure adequate security during Independence Day celebrations at missions in the country but to also prevent the disruption of events organised by the Indo-Canadian community.

This was conveyed by India’s high commission in Ottawa to Global Affairs Canada, the country’s foreign ministry, in a diplomatic communique. It came as the community prepares to observe August 15 with public in-person events for the first time since 2019 as Covid-19 related restrictions ease.

A senior Indian official confirmed that this was the first time India has broadened its security request for Independence Day from enhanced measures at its diplomatic premises in Ottawa, Toronto and Vancouver, to guarding “Indian interests” related to community events across the country.

The official clarified that such celebrations were organised by Canadian citizens but the “broader” concern was due to the large presence of Indian citizens including students and children. “We recognise this is an internal matter for Canada, but we encourage Canadian authorities to ensure their safety as well,” the official said.

Indian officials said there was information that pro-Khalistan and pro-Pakistan Kashmiri outfits were “planning to disrupt” such events.

Last year, the non-profit Panorama India organised an event for August 15 in the Toronto suburb of Mississauga but there were disturbances caused by protesters reported at the time.

Similarly, organisers of a Tiranga Rally in Vancouver to mark Republic Day in 2021 faced protesters at their workplaces following the event. That came after India’s consulate in Vancouver was blockaded by protesters on January 26 that year, amid pro-Khalistan speeches and slogans.

The showpiece event this year will be the India Day parade in Toronto, organised by Panorama India, which will include floats from various states and community groups. It will culminate at a public celebration in downtown Toronto. In 2019, this event had attracted over 50,000 people of Indian origin. In British Columbia, Indo-Canadian groups are planning a large car rally from the town of Surrey in the Metro Vancouver region. 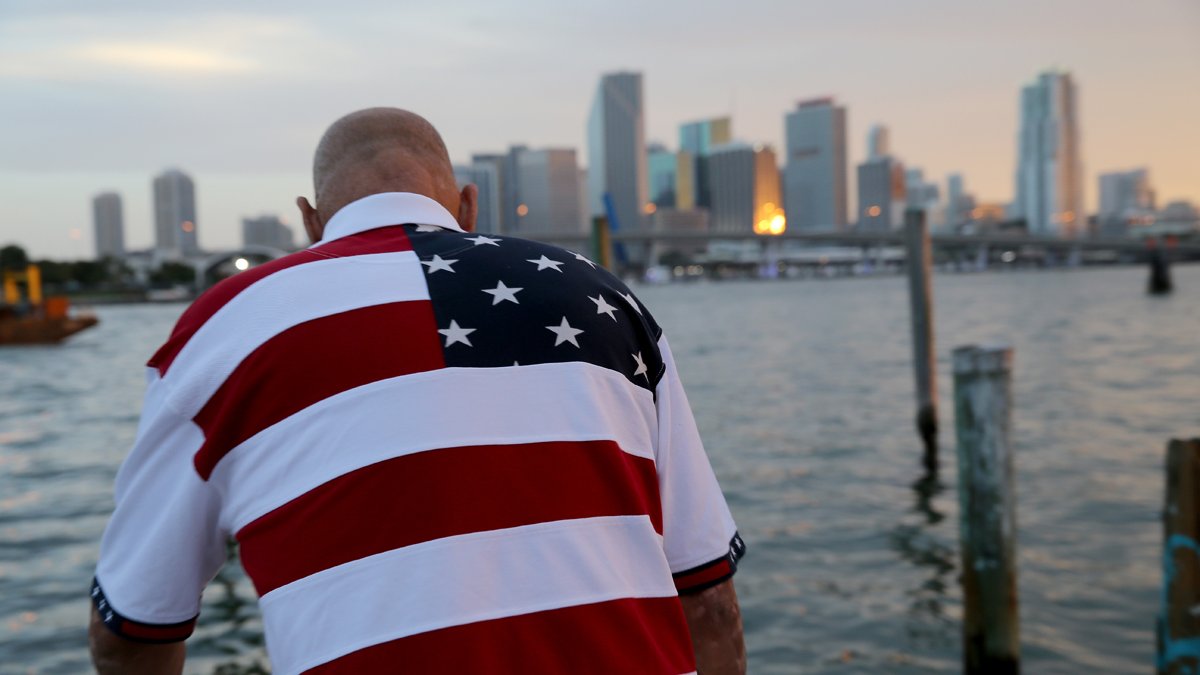 Across Miami-Dade and Broward on Monday, various cities will be holding events to celebrate the Fourth of July holiday on what will be America’s 246th birthday.

Lauderdale-By-The-Sea will hold a town parade with family-friendly events from 10 a.m. to 9 p.m. at El Prado Park, located at 4500 El Mar Drive. Miami Beach will hold its Fire on the Fourth Festival starting at noon at 73rd Street and Collins Avenue.

The city of Tamarac will hold a celebration starting at noon at the Caporella Aquatic Complex (9300 NW 58th Street) following by an All-American Celebration from 6 p.m. to 9:30 p.m. at the Tamarac Sports Complex.

The city of Davie will hold its annual Fun on the 4th celebration from 6 p.m. to 9 p.m. at Pine Island Park, located at 3801 S. Pine Island Road.

A drive-in fireworks show will take place at Calder Casino in Miami Gardens, located at 21001 NW 27th Avenue, with gates opening at 7 p.m. and the fireworks going off at 9 p.m.

The events conclude on Ocean Drive with a fireworks show and free patriotic concert at Lummus Park starting at 8:30 p.m.

For more events taking place across South Florida, click on this link. 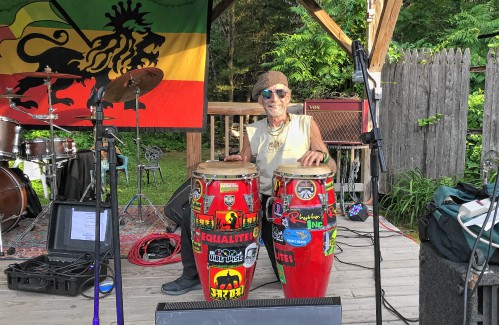 While the event was held on the holiday weekend, organizer Vic Scutari was quick to note that people in town are not feeling very patriotic in light of recent world events, and the celebration was not specifically for the holiday.

“We’ve lived in Wendell for 25 years. I always want to support Deja Brew, especially as they reopen,” attendee Brian Jones said as to why he came to the event. “It’s a nice place to come and see neighbors.”

Deja Brew, located on Lockes Village Road, closed in 2017, but has plans to reopen later this summer.

“These events we’ve been doing have been making me hopeful about reopening,” Scutari said. “The excitement and support has been palpable.”

In the meantime, before it opens, Deja Brew has hosted irregular events throughout the summer. Aside from the July 2 party, the business hosted the Wendell Misfit Prom on June 18 and will host Reggae Fest on July 16. Tickets for that event can be found on Facebook and are $15 in advance and $20 at the door.

At Saturday’s event, The Roots All Stars played for the audience. This reggae band is a mix of local young musicians and seasoned reggae artists. African drums player Boo Pearson, formerly in the band Loose Caboose, played alongside Simon White.

Donna Horn, Wendell resident and attendee, said, “I love Simon. I’ve known him since he was 2. It’s a family thing to see him play here.”

White explained Loose Caboose paved the way for other reggae musicians in Wendell, allowing there to be space for a hometown genre.

Pearson, happy to be playing at Deja Brew, said, “I love playing our music, but it gets better when we play with other musicians and create a proverbial exchange.”

As DJ Vibe Wise started the night off by playing recorded music, Colin Wilson and Tiffany Raymond, residents of Florence, made their way to the event.

“It’s our first time here,” Raymond said. “We’ve been thinking about coming here for a while. We are excited about the music and food.” 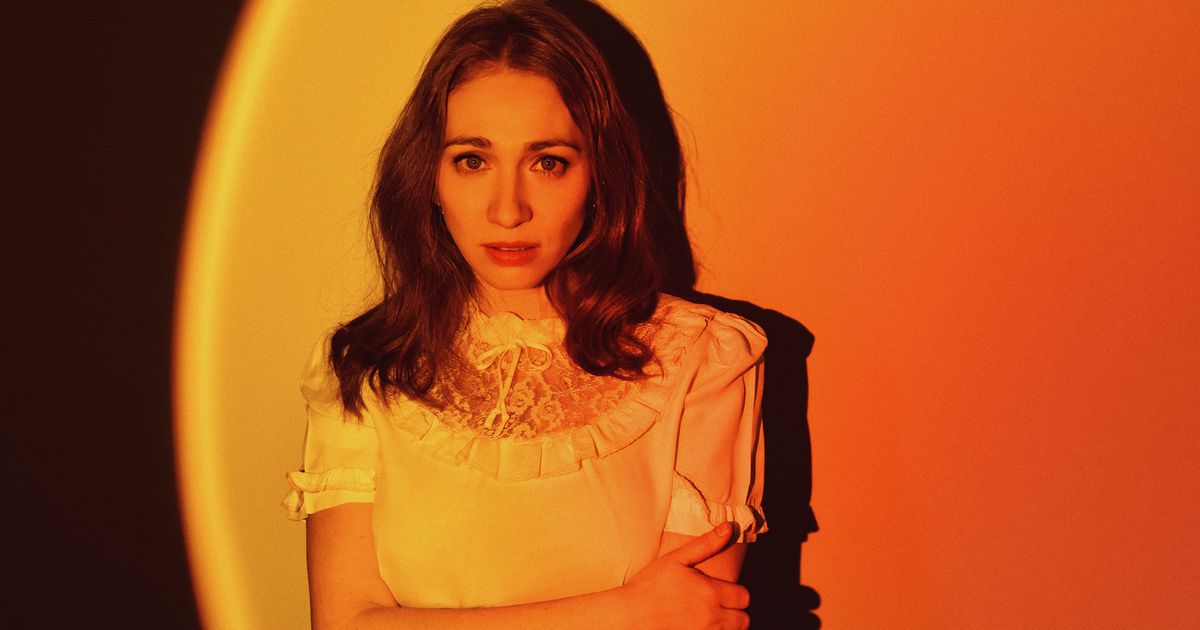 Fireworks all around Utah, Regina Spektor in Sandy, and summer basketball at The Viv.

Monday is the Fourth of July, Independence Day, and there are celebrations all over the place. Salt Lake City government isn’t doing fireworks, but both The Gateway and the Salt Lake Bees will have professional fireworks. Elsewhere around the state, look for professional fireworks displays in Brigham City, Cedar City, Clearfield, Delta, Duchesne, Hurricane, Kanab, Kaysville, Layton, Lehi (Thanksgiving Point), Magna, Murray, North Ogden, Oakley, Parowan, Richfield, Riverton, Sandy, St. George, Tooele, West Bountiful and West Jordan. Most start at dusk, around 10 p.m. Officials around the state are asking everyone — because of drought, wildfires and air quality — to ditch the amateur fireworks.

Esquire magazine calls Regina Spektor “our generation’s Joni Mitchell.” The Moscow-born and Bronx-raised singer/songwriter/pianist has been performing for 20 years now, starting in the anti-folk scene in New York’s East Village. She released her eighth studio album, “Home, before and after,” on June 24. Spektor will perform Tuesday and Wednesday at Sandy Amphitheater, 1245 E. 9400 South, Sandy. Limited tickets are available at sandyamp.com.

Basketball in the summer

The Salt Lake City Summer League is happening at Vivint Arena, an off-season tune-up and a chance for four NBA teams — the Memphis Grizzlies, Oklahoma City Thunder, Philadelphia 76ers and the host Utah Jazz — to gauge their young talent ahead of fall training camp. Games are at 5 and 7 p.m. Tuesday and Wednesday, and 4 and 6 p.m. on Thursday. Tickets available at VivintArena.com.

Editor’s note • This story is available to Salt Lake Tribune subscribers only. Thank you for supporting local journalism. 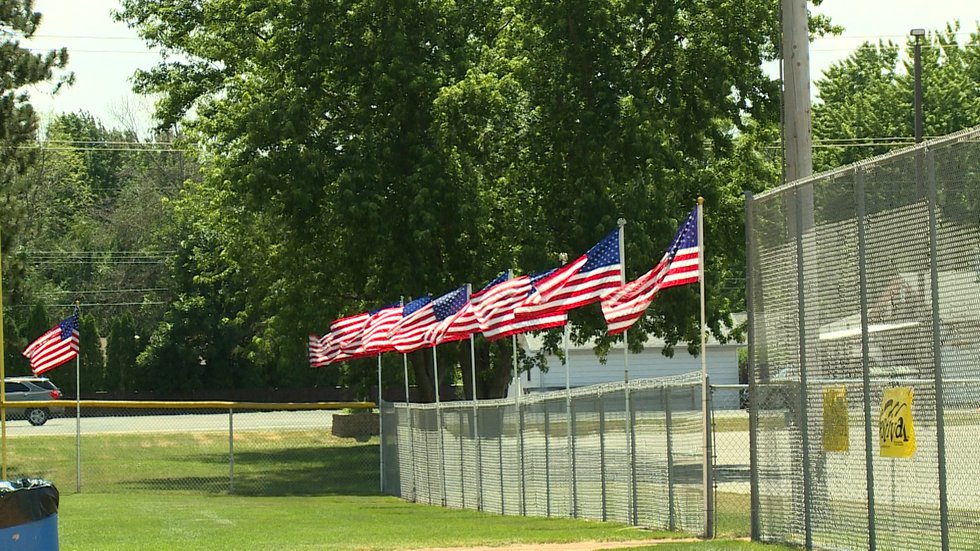