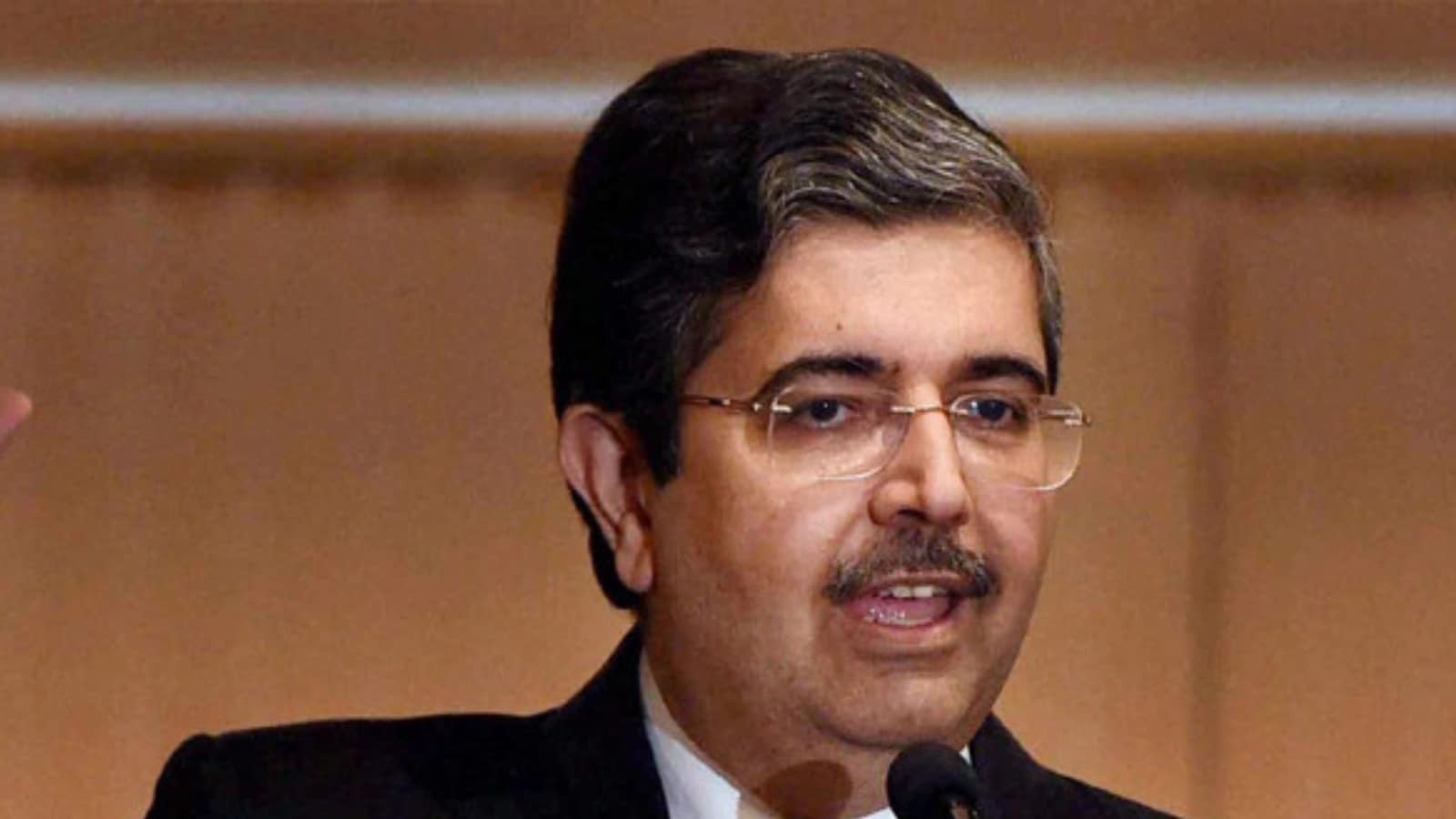 Nearly three years after veteran banker Uday Kotak was handed over the chairmanship of IL&FS board by the government, the new management has so far resolved debt worth Rs 55,000 crore, which is over half of its total outstanding of Rs 99,000 crore as of October 2018.

Of the 347 entities under the IL&FS Group as of October 2018, a total of 246 entities stand resolved, leaving 101 entities to be resolved in the next financial year.

The IF&FS group retained its overall resolution estimate at Rs 61,000 crore. The Rs 55,000-crore debt resolution represents over 90 per cent of the overall estimated resolution value. Resolution of the remaining Rs 6,000 crore debt will move into FY23.

The tenure of Kotak as non-executive chairman will end on April 2 and the Ministry of Corporate Affairs has appointed C S Rajan as IL&FS’ chairman and MD for six months with effect from April 3. Here’s the timeline of the events so far:

How the Kotak-led new board resolved this debt

The new board followed a three-pronged strategy of ‘Resolution, Restructuring and Recovery’ to maximise recoveries for all classes of creditors. It also adopted an equitable distribution approach and balanced the interests of stakeholders.

IL&FS had a total outstanding debt of over Rs 99,000 crore as of October 2018. Out of this Rs 55,000-crore debt has been resolved through debt resolution initiatives, monetisation, debt discharge, cash available across companies and InvIT unit due to be issued, and transactions approved by courts and tribunals.

According to a statement by IL&FS group, “An application has been filed with the NCLAT for undertaking interim distribution of Rs 16,000 crore of cash and InvIT units available across the Group. Over 75 per cent of this will be distributed to creditors of three large holding companies – IL&FS, IFIN and ITNL.”

The incremental resolution of over Rs 2,700 crore since November 2021 comprises Rs 1,080 crore from sale of IL&FS Headquarters (TIFC) in BKC Mumbai, Rs 900 crore under Khed Sinnar claim settlement with NHAI, Rs 230 crore from settlement of IFIN’s non-performing loan accounts and Rs 520 crore from other recoveries. In addition, the Group continues to service debt of Rs 1,000 crore across companies.

Transfer of the remaining special purpose vehicles (SPVs) to the InvIT is being undertaken in multiple phases.

Events Before Uday Kotak at the helm (June-October 2018)

— The group defaulted on a Rs 1,000-crore loan, and one of its subsidiaries defaulted on Rs 500-crore dues owed to SIDBI.

— ICRA, CARE and Brickwork Ratings downgraded the group’s various borrowing programmes worth over Rs 12,000 crore to ‘default’ or ‘junk’ grades. ICRA removed all group entities from its rating watch.

— The Reserve Bank of India (RBI) initiated a special audit.

— Former LIC chairman S B Mathur took over as the IL&FS group chairman on September 15.

— September 18: Markets regulator Sebi started looking into the IL&FS matter with regards to rating agencies and the impact on mutual funds.

— September 29: IL&FS at its annual general meeting raised Rs 4,500 crore via rights issue and increased borrowing limit to Rs 35,000 crore, from Rs 25,000 crore. It roped in Alvarez and Marsal as a specialist agency to execute its debt restructuring plan.

In October, the government-appointed new board superseded the company’s previous one, under the chairmanship of Uday Kotak and five other new board members.