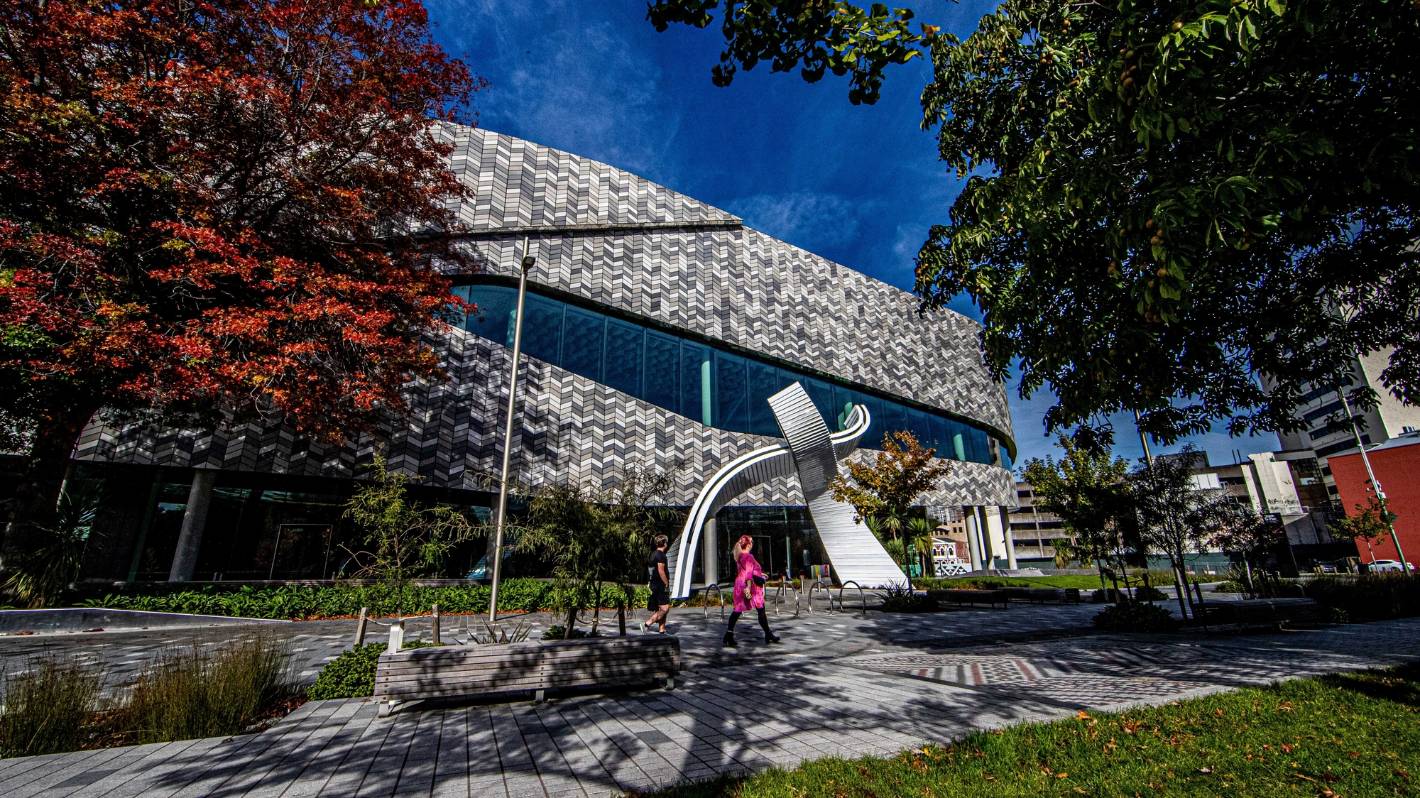 Christchurch’s convention centre Te Pae has reopened under the Covid orange light setting with 100 events scheduled for the rest of 2022.

Te Pae had been open only a few weeks, with a small number of private functions held, when the Government’s shift to the red setting in January halted all events with more than 100 people.

An early February public open day was called off and will be rescheduled.

The central city complex has been built by the Crown at a cost of just under $450 million, including $240m for construction, $74m for land and $34m for professional services.

Te Pae was closed until Easter and has reopened this week. A spokesperson for Crown rebuild company Ōtākaro said it used the opportunity to carry out remedial work highlighted during a post-Christmas commissioning and testing period.

Some of the events which fell inside the 80-day red light period have been rebooked. With the borders still closed, none of the affected events were international.

Twenty-five events have been rescheduled, six were cancelled, and four were held elsewhere.

Among those postponed are the Christchurch Art Show, moved from March to June.

The Armageddon Expo also booked in for March with activities including gaming, cosplay, anime, comics and celebrity appearances has been rescheduled for December.

A black tie fundraiser for the Māia Health Foundation, a Christchurch District Health Board charity, has been shifted to September.

The Smart Innovation Christchurch Expo, organised by Christchurch City Council for February with 10,000 attendees expected, was postponed for the second time. New dates have not yet been set.

Te Pae manager Ross Steele said they spent the closure doing planning, and expected the rescheduling would mean a busy year ahead.

The 100 events include 60 conferences, and are forecast by financial services company EY to put $37m into the city’s economy. Twelve are international events.