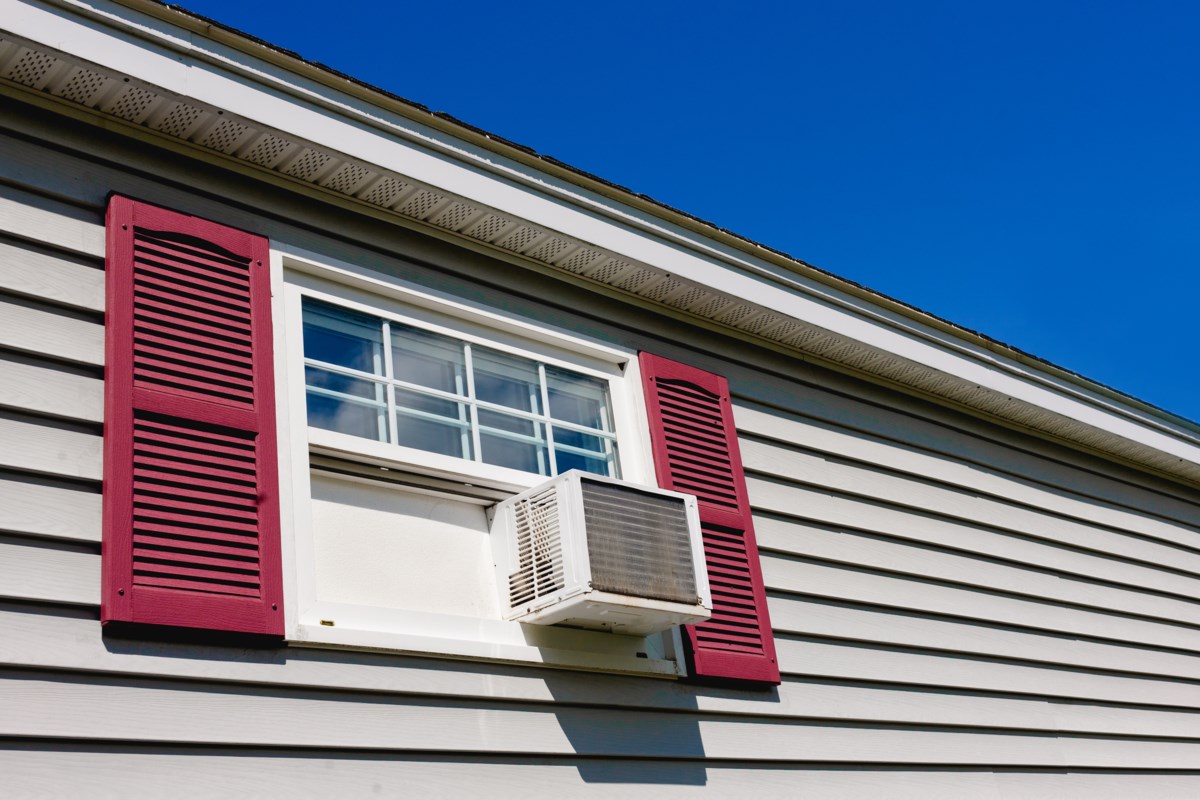 Vancity is targeting B.C.’s most vulnerable populations with a series of grants to help future-proof homes in the event of extreme heat.

Vancity, a community credit union, is providing millions of dollars to non-profit housing providers to help some of B.C.’s most vulnerable populations cope with extreme heat.

Following B.C.’s 2021 heat wave, the BC Coroners Service released a report with recommendations for the province to protect residents against extreme heat events.

One of these recommendations is to change existing building codes so any retrofits or new buildings are safer for residents in times of extreme heat. By the summer of 2024, passive and active cooling should be included in building codes, the report states.

Part of this program is a pilot project in which Vancity will work with the BC Non-Profit Housing Association (BCNPHA), the Aboriginal Housing Management Association (AHMA) and Affine Climate Solutions, as strategic partners.

Andrea Harris, vice-president of impact strategy at Vancity, said the grants to these strategic partners will range from $100,000 to $200,000 per year, depending on their needs.

Most of the units that AHMA manages were built in the 1970s and 1980s, in a time when air conditioners were not commonly installed, she said.

“When I say air conditioning… we’re not talking about comfort as in luxury comfort. We’re talking about the ability to survive extremes,” Pfoh said.

On Jan. 26, AHMA released its BC Urban, Rural and Northern Housing Strategy, in which it asked the federal government for $500 million to help retrofit its 4,400 units.

Part of Canada’s 2022 budget includes a $300-million investment over the next five years to launch an Indigenous housing strategy.

From Dawson Creek to downtown Vancouver, she said AHMA should be able to begin making an immediate change in its wide variety of units over the next six to eight months, thanks to Vancity’s funding.

However, long-term, Pfoh thinks it will be another five to 10 years until every building is properly retrofitted and adaptable to the changing climate.

“That’s scary to think about without the federal government or without other investors,” Pfoh said.

Pfoh isn’t alone with her far-off estimate of retrofit completion.

Ian Cullis, director of asset management for BCNPHA, also gave an estimate of several years before the approximately 3,200 buildings that BCNPHA manages are climate change-equipped.

Cullis said this lengthy timeline comes down to the non-uniformity of B.C.’s building landscape, pointing out factors such as differences in materials, building systems and elevation changes that slow down the process.

“Each building almost has its own personality,” Cullis said. “It’s hard to come up with one solution that fits them all.”

Comparing B.C. to a place like the Netherlands, where Cullis says there’s a more uniform building stock, this funding is crucial to determine how each building can be retrofitted to suit its personality, he said.

But first, the maintenance backlog

However, before these buildings can be fitted for future-proofing, Cullis said they first need to be fixed up to meet present-day standards.

In 2019, the provincial government committed to investing $1.1 billion into social housing upgrades over the next 10 years through the Capital Renewal Fund. The problem with this, Cullis said, is that there’s about $4 billion worth of deferred maintenance that needs to be caught up on before any of this money can go towards retrofitting for the future.

“So we’ve got the biggest investment ever, but we’ve also got a tidal wave of building repairs that are needed,” he said.

In order to catch up on repairs, Cullis said BCNPHA needs the money from Vancity in addition to support from governments and municipalities to help solve these backlog problems.

How does one begin to “retrofit”?

Even with looming repairs, both Pfoh and Cullis have already kicked off their plans to start using the money from Vancity for retrofits.

Pfoh said she’s focused on hiring a new portfolio planner within AHMA’s asset strategies department and Cullis said his asset management team is continuing to do energy audits on all their buildings to learn more about each one’s retrofit potential.

From there, Cullis said the most urgent task on BCNPHA’s to-do list is to create at least one safe space in each of its buildings for residents to seek comfort in during extreme heat events.

“The goal is to get the common area air-conditioned, so at least you’ve got one space in a building where people can take refuge,” he said.

This will ideally be implemented in addition to building staff delivering water and completing health checks with tenants, Cullis said.

Grants to help close a gap

In addition to this pilot project with BCNPHA and AHMA, Vancity is also offering $80,000 grants to non-profit housing providers and organizations that support these non-profits, providing they’re a Vancity member.

Applications for these smaller grants opened on June 9. According to Harris, Vancity has already received interest and has begun working with its first applicant in the realm of affordable seniors housing.

With a total of $5 million committed to this program over the next three years, Harris is hopeful that Vancity’s funding will help close a gap in B.C.’s funding of non-profit housing.

“I wouldn’t be surprised if there’s already a bit of a backlog of organizations who are looking for these grants, because they really meet a funding gap,” she said.

Next week, Harris said Vancity will launch a similar program for its members who are homeowners.