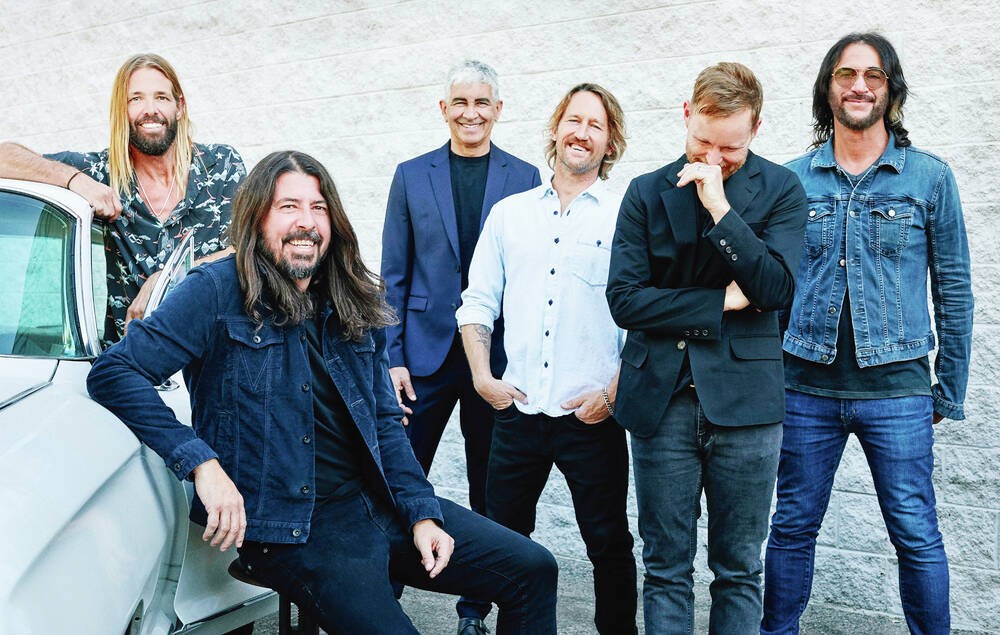 Victoria nightclubs and lounges are back at full capacity, with hour-long waits on weekends at venues where dancing is permitted.

“Touring in North America is in the middle of a big reboot right now,” said Rifflandia producer Nick Blasko, whose event returns after a three-year absence. “We’re not looking to take a step backwards.”

Festival manager Mike Hann, who oversees both Lake Cowichan events, is confident audiences will return. “A solid base of people are ready to socialize and have fun,” he said. “I think, overwhelmingly, people are ready to move on and get back to a place where they can feel that social connection.”

Last year, Greater Victoria hosted a single summer music festival: Langford’s All Ways Home Festival, which drew 2,000 fans to Starlight Stadium. The producers of that event, Stephen Franke and Morgan Brooker, are building on that experience with the Phillips Backyard Concert Series, a trio of two-day events at the Phillips Brewing & Malting Co. on Government Street.

Lineups for May 14-15, July 9-10 and Aug. 13-14 will feature acts Future Islands, Half Moon Run, The Beaches, and St. Paul and the Broken Bones, among others. With a capacity of 3,000 people, the series will be the first event to test the post-pandemic waters, just three months after capacity restrictions were lifted.

Producers still face a raft of challenges, however, from severe staffing and supply-chain shortages to insurance and licensing concerns.

A number of venues are also coming back to life. Hermann’s Upstairs has begun hosting live events again, after more than five years of inactivity, while the popular Capital Ballroom returns May 10 with a concert by Godspeed You! Black Emperor — its first full-capacity event since March 13, 2020.

Strathcona Hotel co-owner Grant Olson has used the pandemic downtime to renovate Distrikt, the city’s biggest nightclub. Olson said the result is a multi-purpose event space combining music, food and art, with a re-launch under a new name set for May. “We want to make it so when you go down you go: ‘Wow, this is a nice room,’ ” he said.

Derek Tusche, co-owner of Hecklers Bar & Grill on Gorge Road East — the top comedy club in the city — has been doing big business for years, especially on Saturday nights. Last week, Tusche added live music hosted by Mike Roma under the umbrella of The Outlaw Sessions and the event sold out on opening night.

“I have seen a lot of places lose their shirt on live music,” he said. “So if we are going to do it, I’m going to jump in and do it the way I think it should be done.”

It’s the latest pandemic-generated development at the 170-person venue. Tusche added a second comedy show on Saturdays to meet demand, and has begun booking local DJs to up the energy on Friday nights. “I think live music is only going to go up,” he said.

Other events with wider-ranging demographics are proceeding with caution. Organizers of Symphony Splash and Victoria Pride Week, and Butchart Gardens, among others, have yet to announce their intentions for 2022.

George Fadel, senior director of marketing for GSL Group, which owns the Royals and operates the Save-on-Foods Memorial Centre, expects the arena’s concert calendar will get “a whole lot busier” in coming weeks.

Foo Fighters, the biggest band in the bunch, sold out in minutes Feb. 18, which “proves how eager people are to see live music again,” Fadel said. “It’s a very positive sign for our city and for our venue.

“Think about all the things surrounding us — restaurants, pubs — everybody benefits. This is going to have a really strong trickle-down effect.”

Rifflandia, whose lineup will be announced in April, is also expected to attract big names when it returns in September to Royal Athletic Park for daytime programming and the nearby Electric Avenue area at night. “We want to put this festival back on a course for years to come,” Blasko said. “This is an important year for us.”