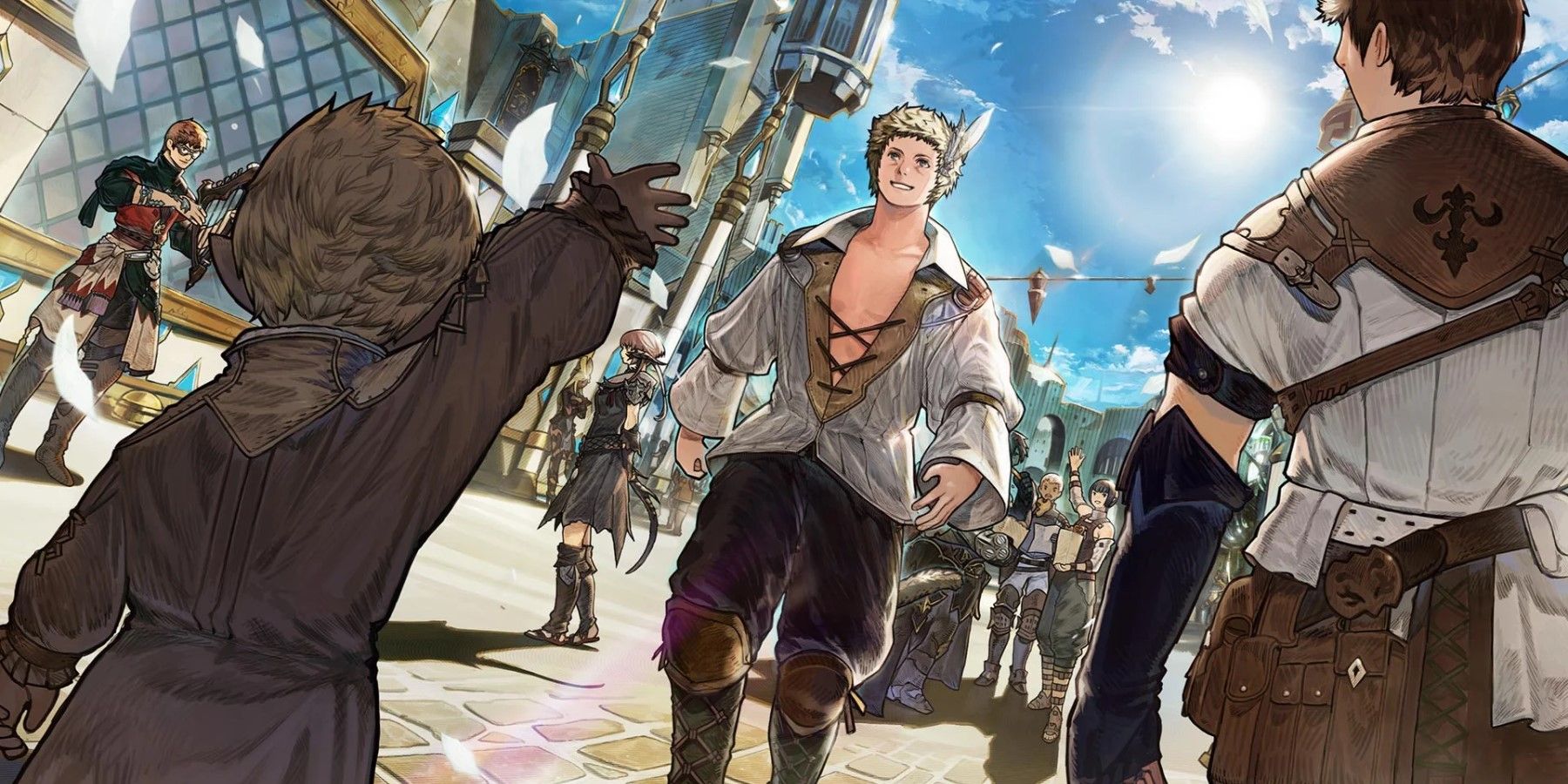 Final Fantasy 14’s fourth wall-breaking anniversary event gives players a subtle hint as to what is in store for them after Endwalker.

With the summer coming to a close, the time has come for Final Fantasy 14 to begin The Rising event–a holiday celebrating the MMO’s anniversary. The Final Fantasy 14 event’s history of breaking the fourth wall to tease the game’s future continues this year, with a cryptic hint of great change on the horizon after Endwalker.

In universe, The Rising is a holiday which celebrates the anniversary of the Seventh Umbral Calamity–the event which heralded the end of the original Final Fantasy 14 via the release of Bahamut from the lesser moon, Dalamud. Outside the game, it coincides with the launch of Final Fantasy 14: A Realm Reborn a few years after the original servers shut down.

GAMERANT VIDEO OF THE DAY

RELATED: Final Fantasy 14: All of Endwalker’s Major Patches Will Revolve Around the Void

Every year, The Rising event in Final Fantasy 14 allows developers to speak directly to players and give hints about the future of the game. This year is no different; players are once again transported to a mystic, liminal space by the Wandering Minstrel–a mysterious, ever-present bard who looks suspiciously like director and producer Naoki Yoshida. While there, Yoshida himself thanks players for being a part of the community, and claims “another great change” is coming soon, and that it will “open the way to exciting new journeys.”

Players are already speculating as to what this could mean. In Final Fantasy 14’s current patch story, it is plumbing the depths of the Void in search of a missing dragon, but story hints suggest there may be a way to restore the damned world to its original state. Other players wonder if the events of Endwalker might trigger another Calamity or other terrible event, which may coincide with a world revamp similar to what World of Warcraft did in Cataclysm.

Others speculate that Yoshida’s cryptic hint could be referring to a change outside the game. In February, Final Fantasy 14 announced an upcoming graphics overhaul which would begin with the critically-acclaimed MMORPG’s unannounced sixth expansion pack. Such a drastic overhaul could qualify as a “great change,” and the improved graphical fidelity could lead to “exciting new journeys” as well.

Players who want to experience The Rising event for themselves can accept the quest “Newfound Journey” from the Wandering Minstrel in Ul’dah once they reach level 15 . This limited-time quest takes only a few minutes to complete, and will be available until early morning on September 12. Players who complete it will also acquire the new Solus zos Galvus minion in Final Fantasy 14, and the chance to see Yoshida’s cryptic hints for themselves. Whatever Final Fantasy 14 has in store for its fans promises to be exciting, one way or another. 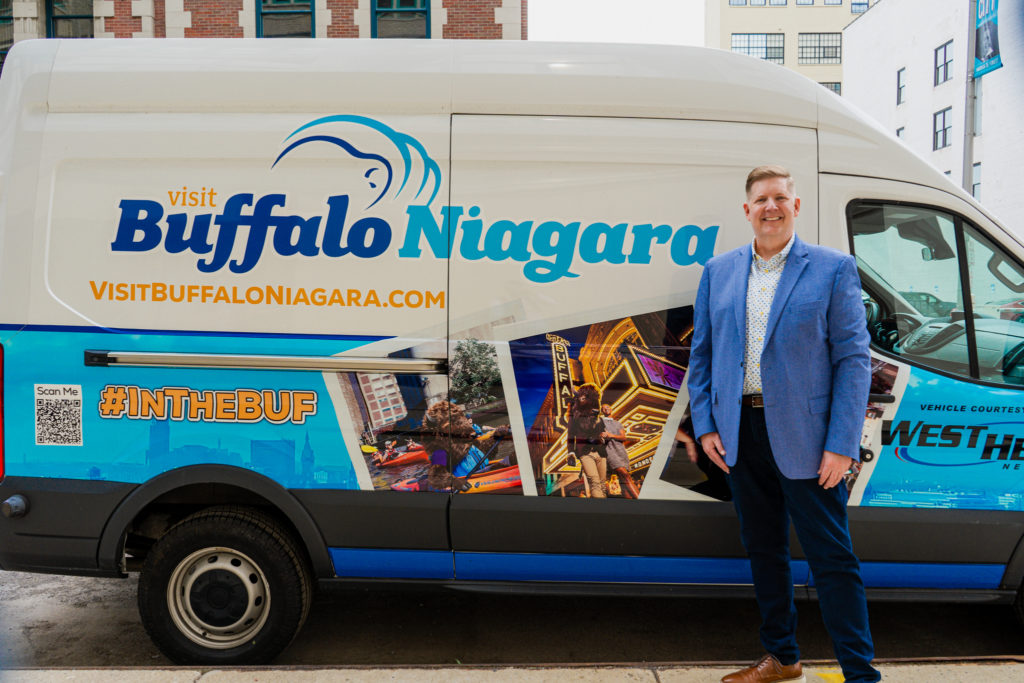 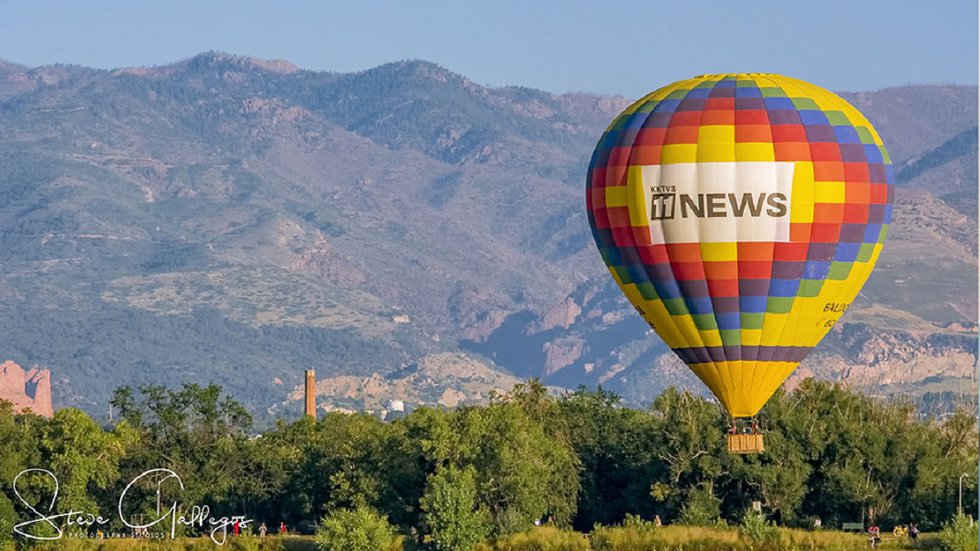 An event called “balloons, bites, and brews” will be offered on the field at Memorial Park during Saturday and Sunday afternoon. From 3:30 p.m. to 5:30 p.m., there will be discounted items from vendors and a beer garden. There is also a 5k run being offered on Sunday, Sept. 4, and registration for that event is open now. Lastly, the event now provides an exclusive opportunity called “The Lift Off Lounge”. This provides the public with the chance to buy a $115 ticket that allows them access to the sponsors’ tent and includes food, drinks and VIP parking.

Labor Day Lift Off is an event free to the public, but this has become harder to sustain amidst rising costs.

“It’s one of the very few balloon events that’s for United States if not the world. And it’s been very well supported by the city of Colorado Springs and our committee, however the rising costs just overall for everybody and everybody’s daily life, it’s taking a toll on the event,” says Scott Appelman, Managing Partner of Hot Apple Productions. “There’s a lot that goes into this you know, obviously we have to host the 75 balloons that are going to be here so we have propane, hotels, hospitality, pilot packs to get everyone up here.”

Appelman cites these rising costs as a primary reason for the new events this year.

“We’re trying to add more products that will help drive revenue for the event, to help sustain this event on the long-term, so we can make sure that we’re keeping it the way that it’s been for the last 46 years,” Appelman states.

Labor Day Lift Off will also see the return of some balloon shape favorites, as Yoda and Darth Vader will be set to the skies again this year. New balloon shapes will also be introduced, including a pig named “Crispy Bacon”.