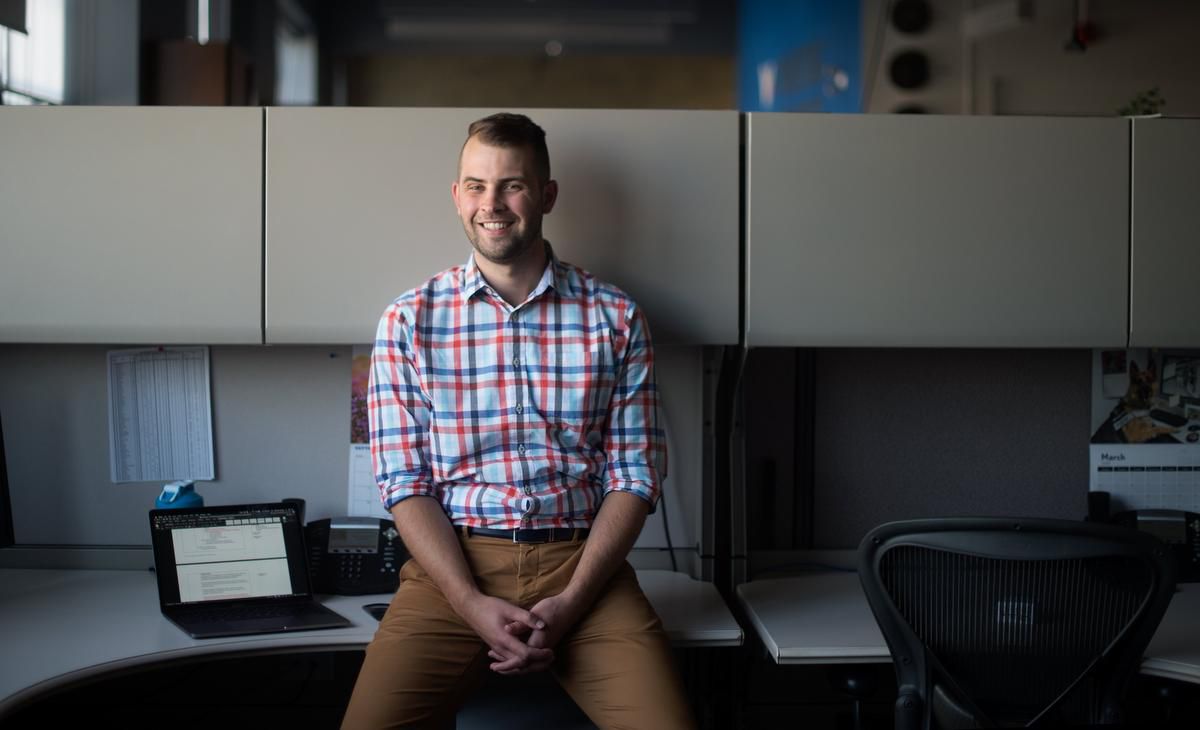 WATERLOO REGION — Three local e-sports enthusiasts can win a combined total of $750 worth of prizes at an upcoming charity tournament.

The Waterloo E-Sports Commission (WREC) is hosting the event starting at 10 a.m. on April 10, where players will battle it out in four rounds of Rocket League.

Each round will last about an hour and prizes include gift cards, tickets and passes to local events.

“This is one small step toward a bigger goal of ultimately hosting these larger tournaments and competitions, but also growing the (e-sports gaming) sector as a whole,” said Jeremy Dueck, the commission’s chair.

This includes through collegiate programs, and building regular events and leagues.

Rocket League is a game where players use cars to play soccer in a virtual arena.

The final two championship rounds will be livestreamed at 2 p.m. so that viewers can interact with each other.

Registration opened in early March at $10 per person, allowing those of all ages, both local and those from out of the region.

“Finding out who enjoys playing e-sports, who enjoys building games and getting those people involved — I think it’s really about participation and community engagement.”

Participants will play from their homes, with use of video cameras encouraged.

The local e-sports commission’s vice chair, Allister Scorgie, hopes this event, as the commission’s first tournament, will be one of many. He looks forward to possibly doing in-person events in the future.

“One of the things we’re trying to do is create community using e-sports.”

“It’s gone from an activity that a lot of people did on their own and played from home, to something where there is a social component to it,” said Scorgie.

The group hopes to reach 120 players who would sign up to join the event. The commission partnered with the City of Kitchener to host it.

All of the tournament’s proceeds will go to the Every Kid Counts Program, which gives children with disabilities access to City of Kitchener and City of Waterloo summer camps. Dueck said a $400 donation would put a child in summer camp for a week.

To sign up for the tournament, go to www.challenge.wrec.gg.