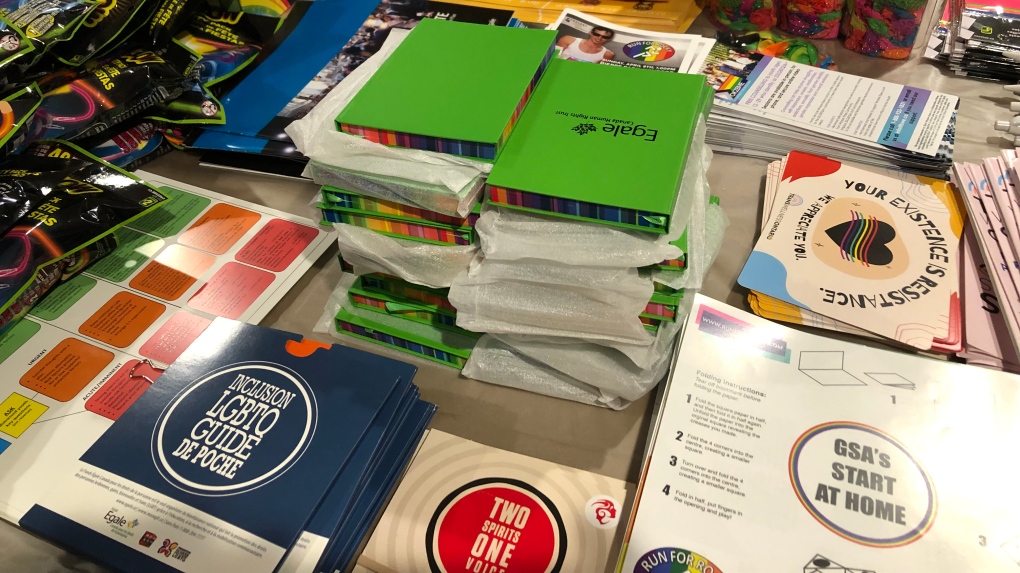 After a five-year hiatus, Run for Rocky announced the return of its popular walk/run, along with a number of upcoming endeavours.


The Progressive Pride Flag was raised at Charles Clarke Sqaure Friday in honour of Run for Rocky Legacy Days. The flag will stay up all week long.


Rocky’s family, the Campanas said they are ecstatic to be working with the Windsor Essex PrideFest committee to bring back the popular event.


In addition to announcing the return of the walk/run, the Run for Rocky Legacy Project outlined its upcoming plans:


Rocky Campana’s legacy has raised hundreds of thousands of dollars since his passing in 2012.