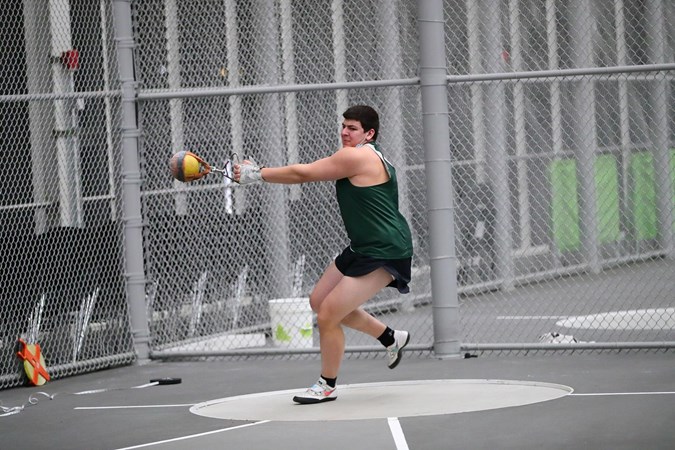 
RIVERDALE, N.Y. – The men’s track and field team competed at the Monmouth Invitational and the Rutgers Open on Friday.

At the Monmouth Invitational, Jackson Heft was 10th in the pole vault after clearing 3.95m.

At the Rutgers Open, RJ Decker continued his winning ways. The sophomore is undefeated when he records a mark. On Friday, Decker established a new personal best with a 19.00m throw to win.

The Jaspers will compete at the same two events tomorrow.