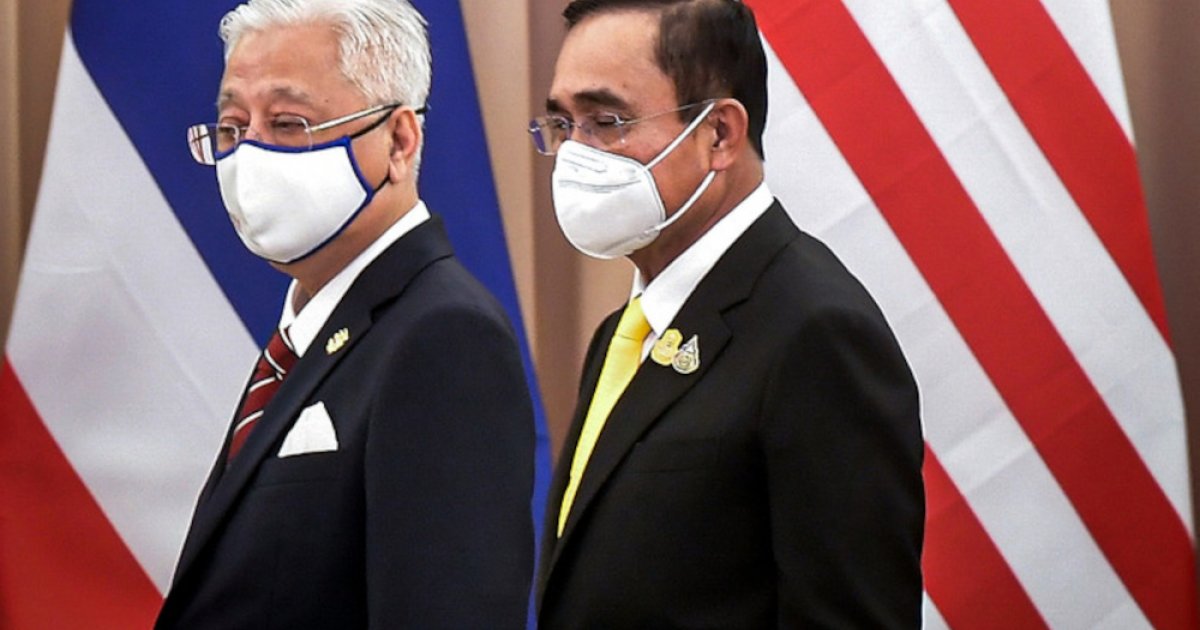 Free Malaysia Today reported the PM, currently in Bangkok on an official visit, adding that there should be no problems in using the national language outside the country as there is existing technology that can handle translation in real time.

“In this day and age, there are modern gadgets that allow languages to be translated in real time without any delay. So the issue of delay in interpretation should not arise.

“There is no reason for us to feel awkward talking in Bahasa Melayu in other countries when others are proud of using their national languages.

“It is our national language and we should be proud of using it,” he was quoted as saying.

Ismail Sabri was reported saying that he spoke in BM at all the functions he attended in the Thai capital, barring those where all the other speakers present used English in their speeches.

The PM was also reported saying that Environment and Water Minister Datuk Seri Tuan Ibrahim Tuan Man had used BM in his keynote speech at the 26th Conference of the United Nations Framework Convention on Climate Change in Glasgow, Scotland last year.

He commended the PAS minister for setting the example for Malaysian officials.

Ismail Sabri added that he may propose that BM be made the official language of Asean as it was once the most widely spoken language in the region.