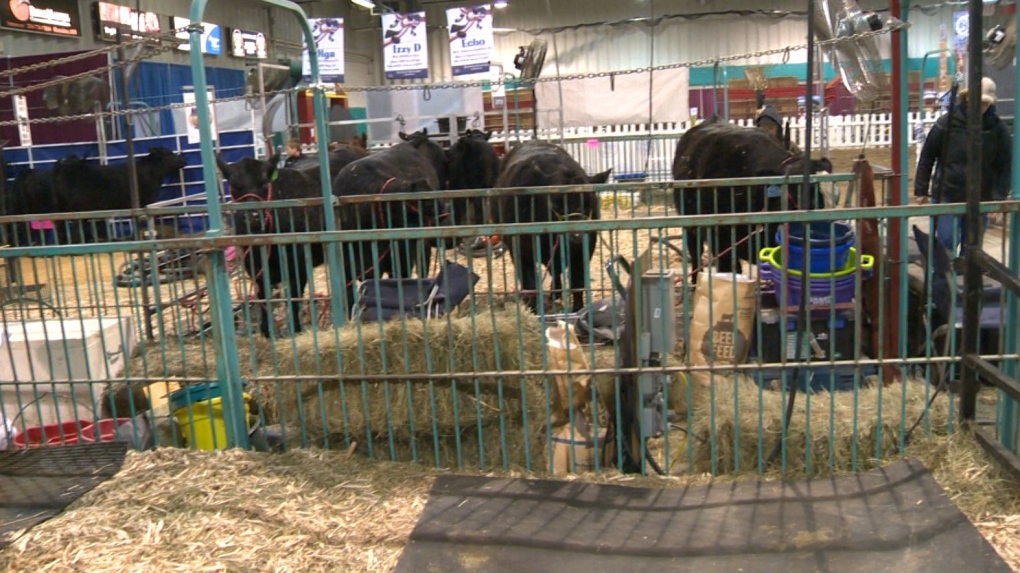 The Royal Manitoba Winter Fair is doing away with hog and calf scrambles at its event next week after animal welfare organizations said such events violate federal and provincial animal cruelty laws.


“The health and welfare of our animals is important to us and has always been a top priority,” Provincial Exhibition President Kathy Cleaver said in a statement posted online.


“We are excited about having the fair back this year and can’t wait to welcome everyone back to the Royal Manitoba Winter Fair.”


This comes after the Winnipeg Humane Society (WHS) and national animal law organization Animal Justice put out a call last week for the public to contact fair organizers to have the scrambles cancelled.


“This decision is a step in the right direction, and we feel that it positively reflects the values and the opinions of many Manitobans who no longer tolerate animal scramble events,” said Brittany Semeniuk, an animal welfare consultant with the Winnipeg Humane Society.


According to the WHS and Animal Justice, pig scrambles, also known as “pig wrestling” typically involve kids chasing and trying to grab and hold pigs to stop them from breaking free. The calf scrambles involve teens chasing and grabbing calves to remove a halter from their neck.


Kaitlyn Mitchell, staff lawyer with Animal Justice, said the practice could be seen as illegal because it causes distress and suffering to animals.


“So that means not only physical injuries, although there is certainly a risk of physical injuries here when you have children chasing and tackling animals, but it’s also illegal to cause extreme anxiety and distress to animals. And that’s really at their core what these events do,” Mithchell said.


“You release these baby animals into a ring, and you encourage youth to chase them around and tackle them, and there’s no good reason for it. On top of that, this is just for entertainment.”


Mitchell said after issuing a call to the public to contact organizers to have the events cancelled, about 640 people took action through Animal Justice’s alert. The WHS also put out an alert and created an online petition that was signed by over 600 people.