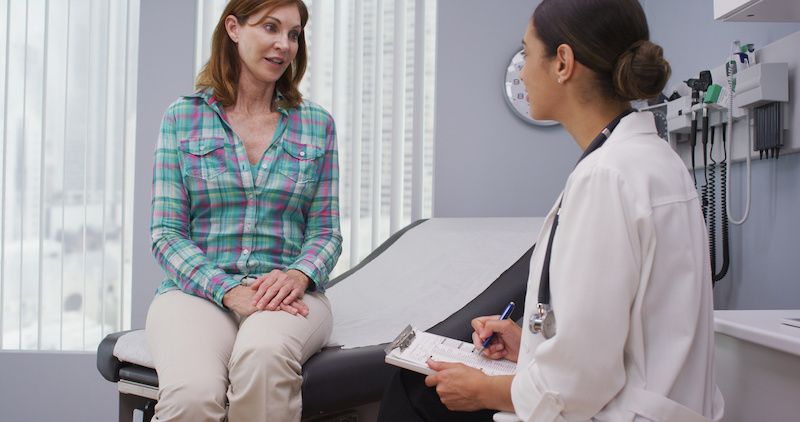 Women are known to experience more adverse events with chemotherapy, but a recent study found an increased risk across therapy types, especially immunotherapy.

Women receiving chemotherapy are likely to have more adverse events (AEs) than men undergoing the treatment, but very little research has assessed the differences between men and women’s experiences with immunotherapy or targeted therapy. A recent study explored the role of patient sex in symptomatic and objective AEs with cytotoxic, immune, and targeted therapies for cancer.

The study, published in the Journal of Clinical Oncology, used SWOG Cancer Research Network phase 2 and 3 clinical trial data from trials between 1980 and 2019. Sex-specific cancers were excluded from the analysis.

In total, 13 symptomatic AEs and 14 objective and measurable AEs were analyzed. Symptomatic AEs included those in the Patient-Reported Outcome Common Terminology Criteria for Adverse Events given past evidence that clinician reports may under-report symptomatic AEs. Objective AEs were laboratory-based or measurable and were also categorized as either hematologic or nonhematologic.

“It has been understood that women have more toxicity from chemotherapy than men, but almost no research has aimed to understand whether that pattern held for novel treatments like immunotherapy or targeted therapies,” study author Joseph Unger, PhD, associate professor, biostatistician, and health sciences researcher at Fred Hutchinson Cancer Center, said in a statement. “We found similar large differences, especially for immune treatments.”

These findings suggest that, in addition to the typical patient and tumor characteristics considered in cancer treatment decisions, patient sex may be a key factor in maximizing treatment efficacy while limiting toxicity. This is especially relevant with immunotherapy, during which women were at the greatest risk for severe AEs in this study.

The authors presented several possible explanations for the sex-related differences in AEs. They could be related to body size differences and relative dosing, differences in medication adherence for oral therapies, bias in the interpretation and reporting of AEs, or different reporting habits in men and women. However, the authors noted that objective hematologic AEs were also more common in women in these trials.

One study limitation is the population, which is limited to clinical trials and therefore likely includes younger, healthier patients than the general patient population, study authors said. The study also only included the worst toxicity grade in each category, so there was no observation of toxicity patterns over time.

Despite limitations, these findings suggest that sex could be an important factor in individualizing cancer treatment and maximizing efficacy.

“If confirmed, our findings suggest that underlying mechanisms may result in generalized worse toxicity outcomes for women, with or without corresponding survival improvements or detriments,” the authors wrote. “Therefore, more awareness of symptom differences or reporting differences in women versus men is needed.”