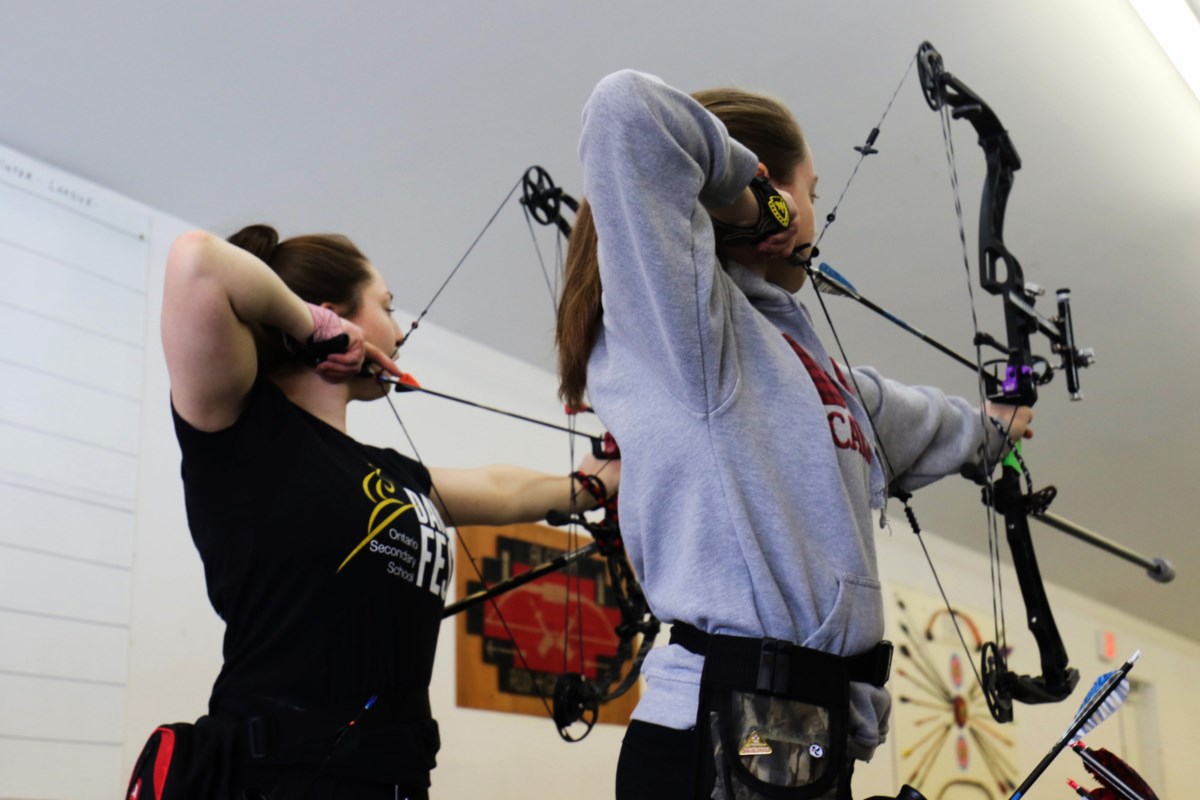 The Algoma Rod & Gun Club is looking forward to holding special events again for the first time since the pandemic first struck in 2020.

Though COVID hasn’t gone away, most restrictions have been lifted for many people.

“It’s good to be back to normal and have things to look forward to again, especially for the kids. We’re up to 66 registered now,” said event organizer Lana Perry.

Prizes include items such as compasses, backpacks and hats.

In the province of Ontario archers 20 and under are viewed as youth, Perry said.

“For a lot of people the Youth Archery Shoot is their first tournament. We often use it as a tournament to teach people how tournaments work. It typically closes out our indoor season before we move to our outdoor season. It’s a great tournament where people can learn but I also have experienced people that attend as well.”

Participants are split up into Junior, Cadet, Cub, PreCub and PeeWee age groups.

“The youngest one I’ve got is four and she started shooting this year,” Perry said.

Of 80 youth in Perry’s archery classes, more than 60 of them have registered for this year’s shoot.

“It’s really nice for me to see them shooting,” Perry said.

There are slightly more males than females registered for the event.

Older participants will shoot in the morning of April 24, the younger ones in the afternoon.

Participants must have their own equipment, or equipment they borrow from the club if they are enrolled in current spring lessons.

Perry said she can still take registrations for Sunday’s shoot by email until 3 p.m. Friday.

Other upcoming events include the Algoma Rod & Gun Club Gun Show on May 7 and Ladies Night at the Range will be held on July 7.

Ladies can show up without registering, Perry said.

“I love watching first time lady shooters. They’ll take some shots, then turn around beaming. They’ll have these big smiles and say ‘that was cool.’ They feel comfortable learning something new with other ladies, and we have one on one instructors with them. It’s a lot of fun.”

“Everybody’s been waiting for all these events for years,” Perry said.

“We used to have things to look forward to and then COVID got rid of everything. Now with things lifted we can start looking forward to some events again.”

More information on the Youth Archery Shoot can be found on Facebook.