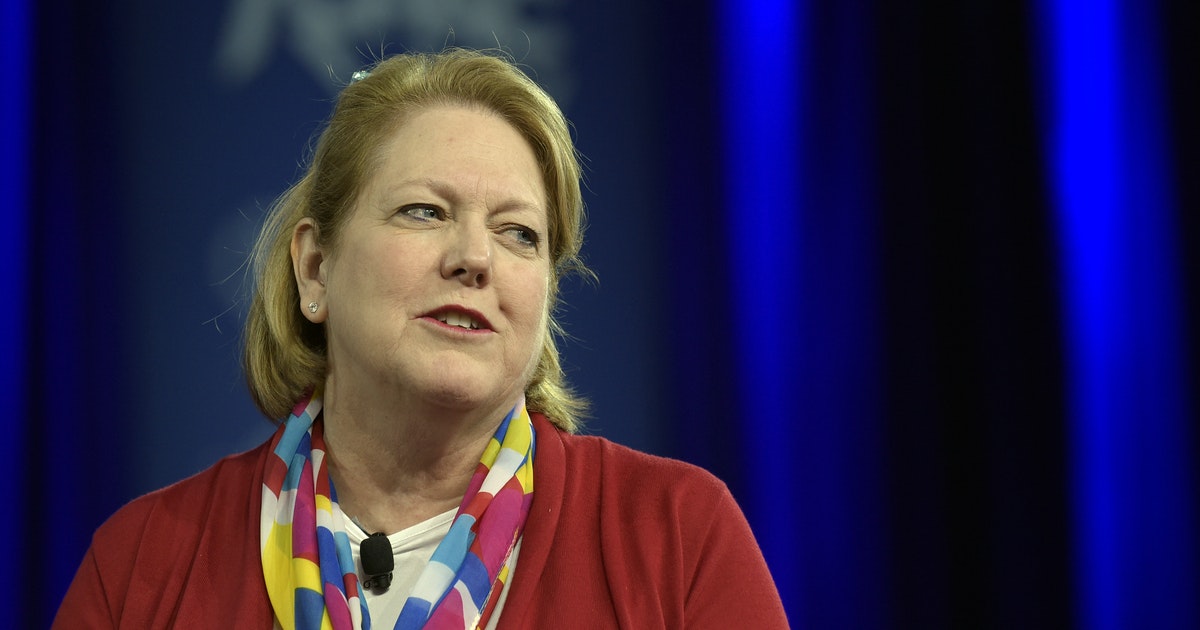 The day of my admission to the U.S. Supreme Court Bar was one of the proudest days of my life. Agree or disagree, I read and honored each opinion of the court as one of the greatest contributions of the founders to democracy. However, the conduct of the current majority of the court leaves me embarrassed and ashamed.

Justice Clarence Thomas’ wife actively sought to overturn a democratic election, as shown by e-mails the justice sought to keep from discovery (“Justice’s spouse pressed case to overturn election,” March 25). Justice Neil Gorsuch speaks as a headliner at right-wing political events. This week, the majority used its shadow docket to summarily reverse Wisconsin’s congressional map at the behest of Republicans without so much as an argument. They did so after reversing Alabama’s un-gerrymandered map a month earlier because it was too close to the election.

It is patently clear that the current majority is not interpreting the law, but acting as a partisan body motivated solely by political loyalty and personal religious beliefs. What was once the least dangerous but most revered branch of government is really not an independent branch at all. The current majority has rendered it a mere appendage of a political party.

There is no valid reason to refrain from changing the size of the court at this point. Perhaps one day it will be what it once was, rather than a small group using unelected power to undermine democracy to impose minority rule.

“U.S. offers refuge to 100,000 Ukrainians” (front page, March 25). I am glad. For me they are among Emma Lazarus’ “homeless” and “tempest-tossed.” I am just wondering if we would lift the same “golden lamp” if those fleeing similar carnage were Black, Muslim or non-European.

Despite many U.S. cities breaking ties, I urge Minneapolis to continue its sister city relationship with Novosibirsk, Russia.

In 1990, I worked on Design USA, the last U.S.-sponsored exhibit featuring American culture around the then USSR. We bilingual guides chatted with hundreds of thousands of visitors, and in particular, I recall many deep discussions with young people around the American concept of “my freedom ends where yours begins.” Even years later in Novosibirsk, I’d see the red, white and blue exhibit bags we gave out.

Back in the U.S., I’ve participated in many international youth and adult exchange programs involving Ukraine and other former Soviet republics. Each experience carries the thrill of taking part in human beings discovering one another’s realities through active, truthful conversations.

As I monitor both English- and Russian-language news, I’ve seen 30 years of post-Soviet dialogue reduced to one-way portrayals of brutality and hatred. Yet wars don’t start from popular initiatives; instead, to quote a Russian proverb, “The fish starts going bad at the head.”

As we support Ukrainians in crisis, let’s also continue every effort to keep active dialogue with the citizenry of Russia and of all other countries where political interests do not correspond with our own. Our lives as people, as sister cities and as a nation are far richer as we meet the challenge of living as the human beings and the democracy toward which we aspire.

In a democratic society, people have a right to express their opinion. Something is wrong when they are punished for speaking their mind even if they go against conventional thinking. People certainly shouldn’t be forced out of their jobs because they don’t have the “correct” opinion or even if they do. Concerning Russia’s horrible invasion and killings in Ukraine, some of the most well-known Russian artists and sports figures are facing discrimination and losing their jobs both in Russia and the West for simply saying nothing or even criticizing the war.

Olga Smirnova, a leading dancer in the Bolshoi Ballet, felt she had to quit Russia’s leading company and move to the Dutch National Ballet because of her criticism of Vladimir Putin and the war. Who knows what pressures she and others expressing similar sentiments would have faced if they had remained in Russia, where they may well have family and friends.

The most pre-eminent Russian conductor of the last 30 years and a Putin supporter, Valery Gergiev, was forced out of prominent positions in Munich, Rotterdam, Milan, Edinburgh and New York because of his silence on Putin and the invasion. New York’s Metropolitan Opera forced out star soprano Anna Netrebko even though she opposed what she called “this senseless war of aggression” but failed to criticize Putin. Young, highly regarded Russian pianist Alexander Malofeev had concerts canceled in Montreal and Vancouver, even though he publicly condemned the invasion. The Polish National Opera even dropped performances of Mussorgsky’s legendary opera “Boris Godunov.” England’s Royal Ballet canceled a residency from the Bolshoi Ballet.

This has even impacted the sports world. Russians were prevented from participating in the Paralympics. Soccer’s governing body, FIFA, kicked out all Russian teams from international competition. Russian skaters were banned from all international hockey competitions. The National Hockey League’s most well-known Russian and a Putin supporter, Alexander Ovechkin, was roundly booed when his Washington Capitals played in Edmonton, home to some 160,000 people of Ukrainian descent.

One would think and hope that arts and sports would be beyond the interference of politics. How ironic that Russians in both spheres face a similar condemnation from a Russian totalitarian state and Western democracies for simply existing or having their own opinions about the war. Plus, it is a slippery slope when certain people get penalized for nothing more than performing their expertise while others do not. Where do you draw the line? There should never be a need for this.

Our humanitarian instincts are being challenged by the overwhelming needs of the people of Ukraine in this time of crisis. An opportunity to learn more and contribute to relief efforts is being offered at 2 p.m. Sunday (March 27) at the Woman’s Club of Minneapolis, 410 Oak Grove St., 55403. This free fundraiser and concert will include music by Ukrainian composers performed by the Isles Ensemble and remarks by former ambassador to Bulgaria and American Foreign Service Association President Eric Rubin. Checks made out to ELCA Eastern Europe Crisis Response can be mailed to the Woman’s Club.

Another approach to the Minneapolis problem of unshoveled sidewalks would be to have a winter jobs program that hired city youths to shovel snow. Disabled seniors unable to clear their own walks could register with the city, and teenagers could be assigned to do it for them. This would do some good in the community and cost less than $20 million.

We want to hear from you. Send us your thoughts here.