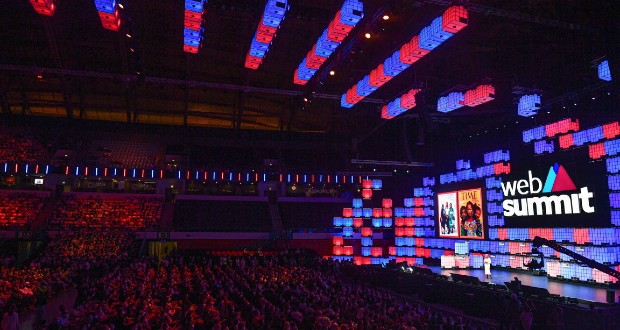 Europalco, the biggest provider of solutions for events and shows in southern Europe, shows no sign of slowing down as it celebrates its 25th anniversary. From huge projection mappings on Portugal’s most iconic monuments, through 3D projection boxes to impressive flying screens, 360-degree circular displays, augmented reality, holograms and gigantic… 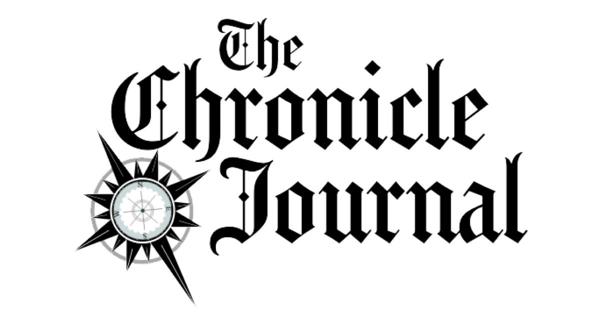 Moffatt won the silver medal based upon his qualifying run Thursday. The Caledon, Ont., native had a score of 87.25 points to qualify for the final.

Moffatt captured his second silver of the season, claiming his first in Stubai, Austria, in November.

“Unfortunately, there was a lot of wind (Saturday) and it wasn’t safe to ski,” Moffatt said. “This wasn’t really the way I had hoped to win a medal this weekend, but it is what it is.

“Everyone would have preferred to ski, but the health and safety of the athletes was the top priority, so it was the right decision.”

Norway’s Birk Ruud won the competition with a qualifying score of 88.50 points, while Sweden’s Jesper Tjader placed third with 86.00.

Bruce Oldham of Parry Sound, Ont., was 16th, two spots ahead of Calgary’s Mark Hendrickson. Dylan Deschamps of Quebec City was 36th while Philippe Langevin of Mont-Tremblant, Que., was 41st.

The women’s qualifiers and final were both cancelled Friday and Saturday, respectively.

This report by The Canadian Press was first published March 12, 2022.

The Canadian Press. All rights reserved.