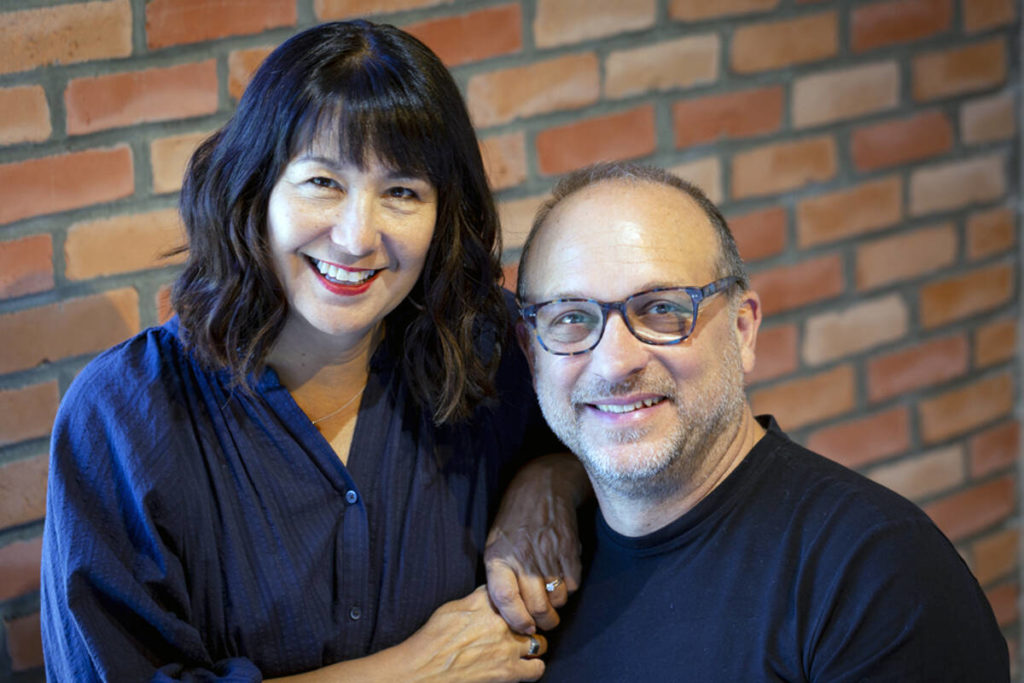 Live music is coming back, and Langley looks all ready for it.

In a one-of-a-kind ‘Nashville in the round style’ show on Friday, March 11, four experienced songwriters will share their songs and stories about the songs being performed. The style involves a group of songwriters in a circle taking turns singing their songs.

Each of the four performers will present five songs – three before the intermission and two after – for the event, named, Songstage.

The event, which took place every six-weeks prior to pandemic, is coming back to the town after a two year gap to the Bez Arts Hub.

Though live events are returning, getting the audience back has not been easy, said Russ Rosen, artistic director and concert curator at Bez.

“We are pushing ads and sales, but it is taking a while for people to feel comfortable to come back to a live show,” he said.

The facility is now allowed to operate on 100 per cent capacity and Rosen hopes to fill the at least 60 per cent.

Russ and his wife, Sandy, started Bez. The Cloverdale residents say the community needs more outlets for arts and entertainment.

Russ said Langley residents have to drive all the way to Vancouver to enjoy such kind of art events.

“Art is highly valuable to make a city liveable and sustainable,” Russ commented. “If you do not have a space where people can engage in creativety, your city just becomes a bedroom for other cities.”

The couple hopes to see Langley become more of a hub for arts and culture for residents South of the Fraser.

He added that people who have visited Bez in past have shared positive feedback with his team.

The art hub invites artists of all levels – from well-known and up and coming to global and local. The four artists, who will be performig at this weekend’s event are:

Russ, a musician himself, grew up in a Burnaby family of music lovers. He and his wife moved to Langley after travelling all over the world and started a dance school in the community. In 2017, the couple started Bez Arts Hub.

“Come back and be surprised all over again,” he said. “We have it seen it online but to get in the room with actual music and other people is a human experience. In the midst of trauma and difficulty, the art will alleviate us and lift us out of those difficulties and give us a better perspective on our neighbourhood and our world.”

To purchase tickets, people can visit the Bez website.

Have a story tip? Email: tanmay.ahluwalia@langleyadvancetimes.com