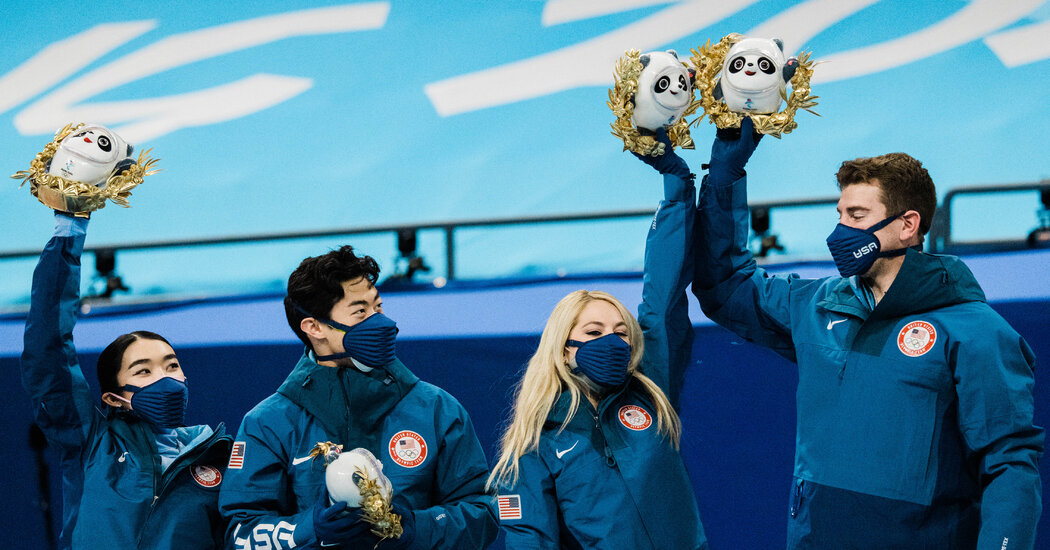 The Court of Arbitration for Sport on Saturday rejected an effort by nine American figure skaters who were seeking to receive their silver medals from the ill-fated team competition at the Beijing Olympics before they left China.

The skaters — Evan Bates, Karen Chen, Nathan Chen, Madison Chock, Zachary Donohue, Brandon Frazier, Madison Hubbell, Alexa Knierim and Vincent Zhou — asked the court to order the International Olympic Committee to award medals in the team event, the results of which have been in doubt for nearly two weeks since a Russian skater, Kamila Valieva, was found to have tested positive for a banned drug.

A separate CAS panel on Monday had allowed Valieva, 15, to continue competing in the Games despite her positive test, saying the uncertainty about the eventual outcome of her doping case — which might lead to only a reprimand given her age — meant she would face “irreparable harm” if she were to be barred from competing.

The American skaters had sought a ruling that would overturn, at least for them, the I.O.C.’s decision to not award any medals in any event in which Valieva placed in the top three. That decision applied only to the team competition in the end; Valieva, cleared to skate, went on to finish fourth in the women’s singles event, crumbling in the long program amid a swirl of accusations, innuendo and pressure.

The United States Olympic and Paralympic Committee was not a party to the application, the court said in dismissing it with a single sentence.

“The decision of the I.O.C. Executive Board of 14 February 2022 not to hold the medal ceremony for the figure skating team event during the Olympic Winter Games Beijing 2022 stands,” the court’s panel of three arbitrators wrote.

The court said the panel would publish a fuller explanation of its decision in the coming days, presumably well after the closing ceremony on Sunday. By then, the Americans — and the rest of the Olympians — will be on their way home. 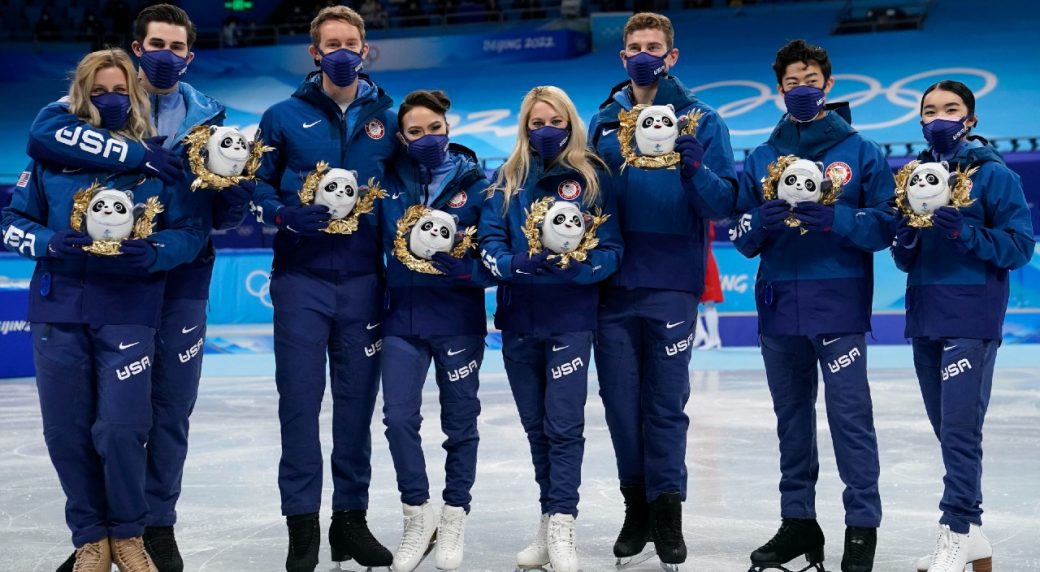