No plans this Memorial Day? Here are some events honoring our fallen soldiers  KGET 17 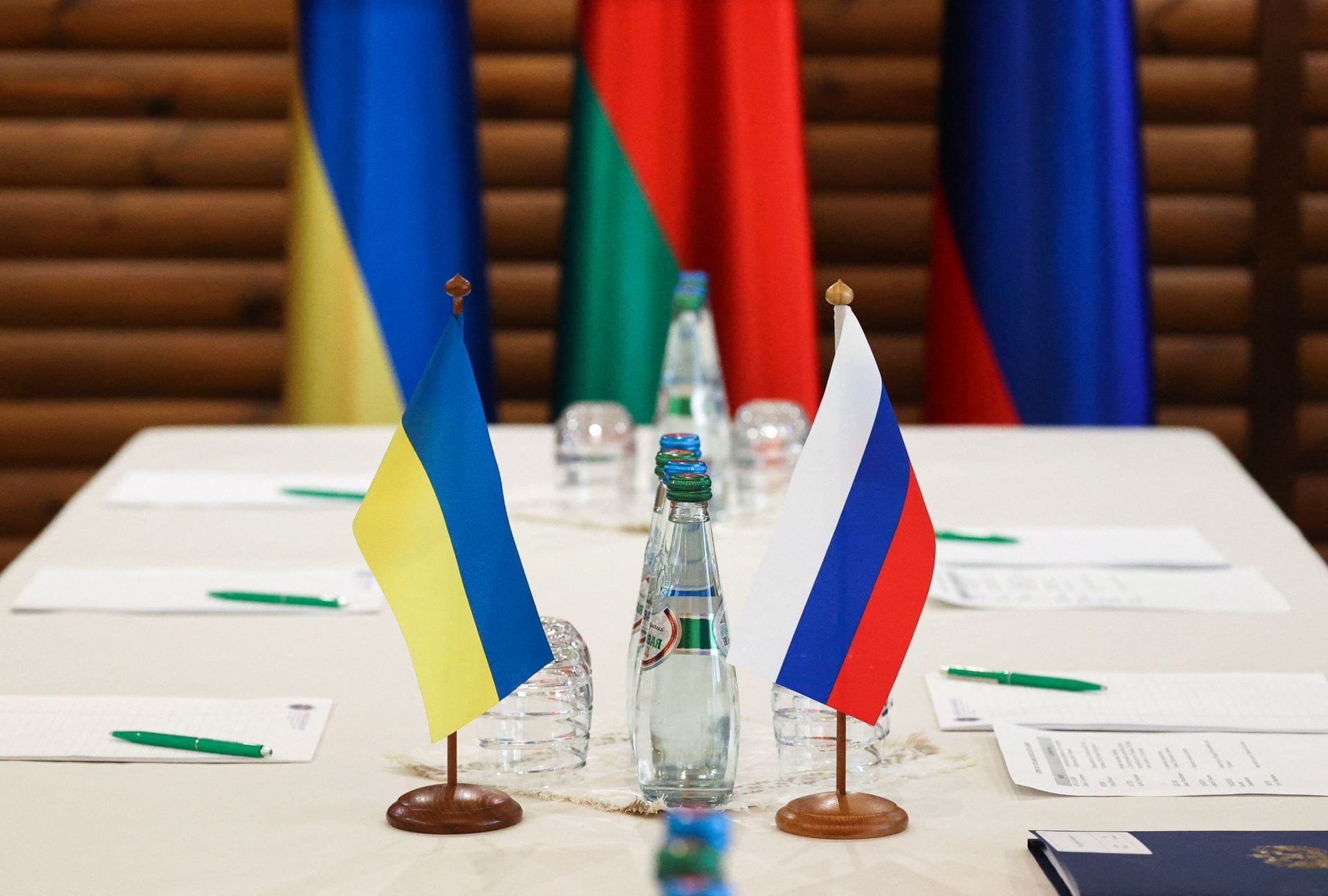 Tensions between Russia and other nations have been growing for decades, following the collapse of the Soviet Union and expansion of North Atlantic Treaty Organization. Credit: Maxim Guchek/BelTA/TASS/ABACAPRESS.COM via TNS

As the Russian invasion of Ukraine continues, Ohio State has a number of resources to help those impacted, and will host events with information about the war.

Christopher Gelpi, director and chair of peace studies and conflict resolution at the Mershon Center, said learning about the war is an important part of being a good citizen, because everyone has a responsibility to understand how governments, both in the U.S. and overseas, react in times of struggle.

“I see our role in a crisis like this is to bring people together and share the knowledge that our faculty fellows have in a way that is accessible to as wide an audience as possible,” Gelpi said.

An estimated 42,908 people of Ukrainian descent live in Ohio, according to the U.S. Census Bureau’s 2019 American Community Survey.

Ohio State’s “Education for Citizenship” motto emphasizes the university’s commitment to informing citizens, according to the Office of Diversity and Inclusion website. The Office of International Affairs has a list of resources to inform students about the university’s events covering the crisis in Ukraine.

“Ohio State developed this list of academic and support resources to assist those impacted by the conflict in Ukraine and foster discussion and education across campus,” Booker said.

The Center for Slavic, East European and Eurasian Studies has compiled various academic resources, including books, articles, events and films, that help to better understand the crisis in Ukraine, according to the center’s website. The office will also hold a virtual roundtable Wednesday from 11 a.m. to noon, featuring Polish experts sharing their perspective on the war.

WOSU Public Media and the John Glenn College of Public Affairs will hold an event Thursday at noon called “Dialogue Special Edition: The Russia/Ukraine Crisis,” featuring a variety of speakers and discussions on the possible routes to peace in Europe.

The Mershon Center will host a virtual event March 24 from 3:30-5 p.m., featuring a discussion from Timothy Frye, a professor of post-Soviet foreign policy at Columbia University, about Russian President Vladimir Putin’s role in Russian and international politics, according to the Mershon Center website. Another virtual event hosting 11 speakers who will speak on U.S. and NATO relations with Russia will be held April 8 from 9 a.m. to 4 p.m.