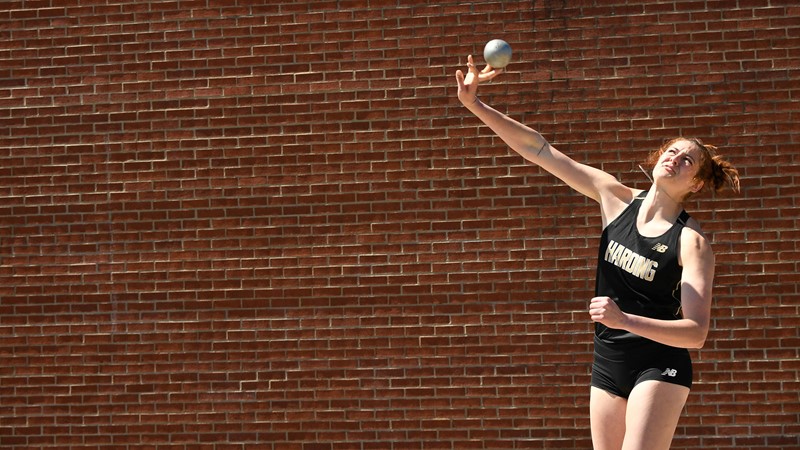 The other teams in competition were Hendrix, Millsaps, Mississippi College, Rhodes, Tennessee-Martin and Trevecca Nazarene.

Johnson’s 100-meter time and Megias’ time in the 1,500 meters were the fastest times in those events by a Harding runner this season.

Mason’s throw in the hammer was a season best by a Lady Bison.

Harding’s next action is at the Red Wolves Open, hosted by Arkansas State University on Saturday, April 23 in Jonesboro, Arkansas.