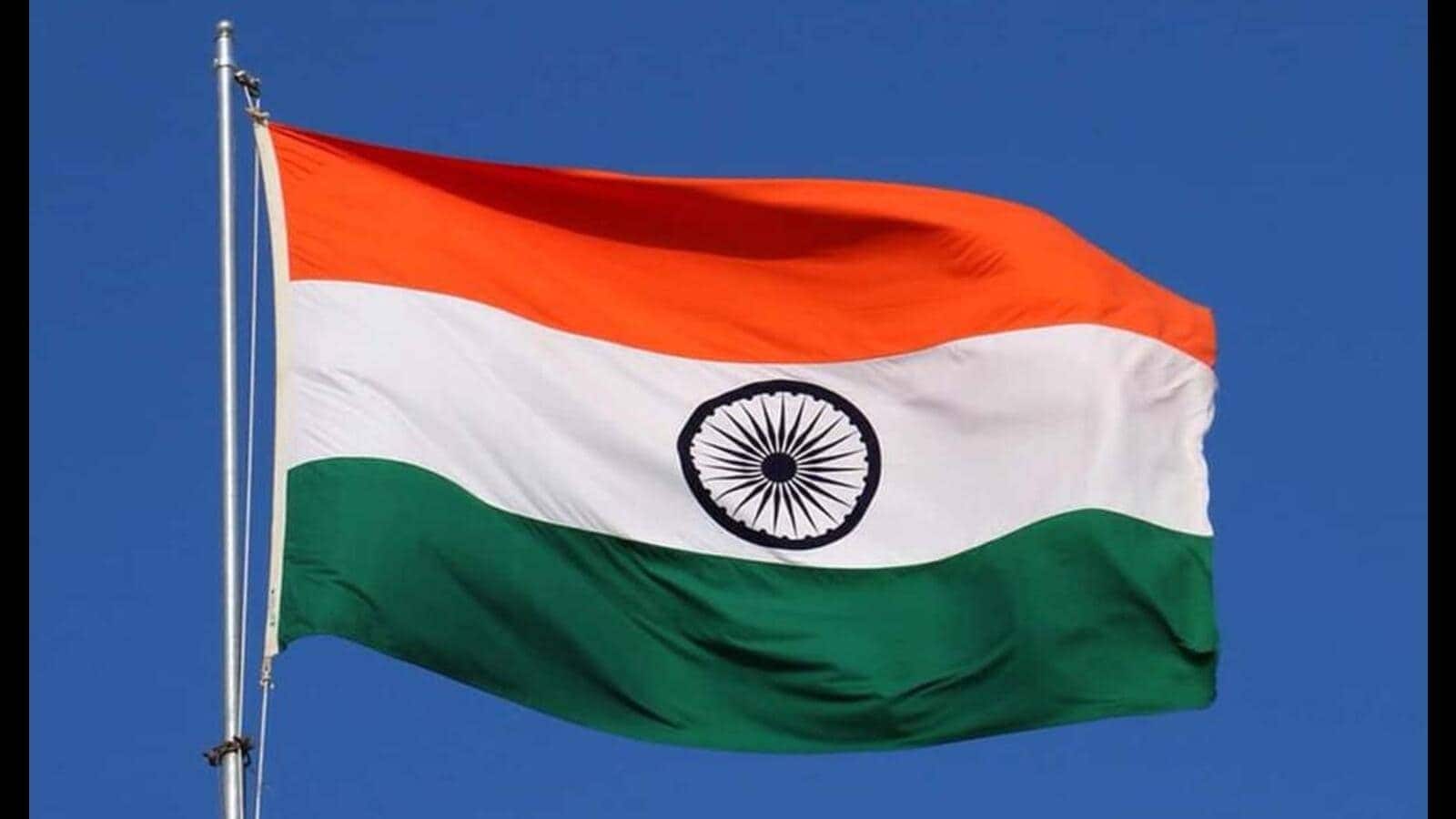 The state government is all set to celebrate the 75th Independence Day with fervour on Monday. The main function will be held between the Vidha Bhavan and the Lok Bhavan. Chief minister Yogi Adityanath will unfurl the national flag at the function. Preparations for the special event were in full swing on Sunday.

Various other functions, including “Har Ghar Tiranga” campaign, are also being organised as part of the “Independence Week” (August 11-17) celebrations. On the initiation of the chief minister, Padma awardees from the state have also been invited to participate in the I-Day programme in the state capital for the first time.

They have been invited to attend the main function along with the families of freedom fighters and soldiers who attained martyrdom while fighting for the country.

This year’s Independence Day is special as India is celebrating “Azadi Ka Amrit Mahotsav”. As part of a novel initiative by the state government, a number of people, who have worked for preserving the culture, various art forms and development of the state, are being honoured.

One of the highlights of the celebrations would be felicitation of 75 people from various sections of the society. Apart from this, people representing 16 trades, including bank “sakhis”, factory workers, farmers and anganwadi workers will also be a part of the event. Amrit carnival is also being organised in Hazratganj. It will commence at 7 pm onwards. Additional chief secretary SP Goel will inaugurate the event.

Indo-American Chamber of Commerce has organised a special programme to honour jawans of Indo-Tibetan Border Police (ITBP). The programme “Ek Sham ITBP Ke Naam” is being organised at a city hotel in which noted poets like Santosh Anand, Sarvesh Asthana , Balram Srivastava and Raviraj will present their compositions.