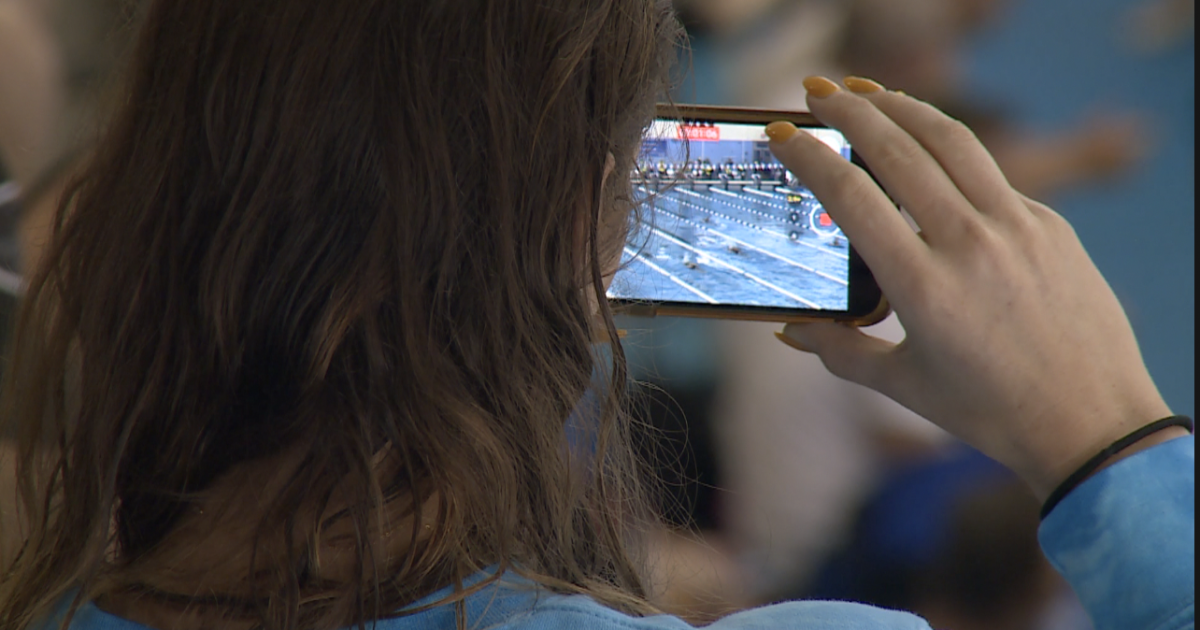 RICHMOND, Va. — Summer sporting events are bringing people from near and far to the Richmond area, helping the tourism industry recover and exceed the amount of lodging revenue brought in before the COVID-19 pandemic.

“June of 2020, the governor allowed sports tourism to continue and that saved us,” said Richmond Region Tourism President and CEO Jack Berry. “Now 80% of group travel is associated with sports tourism.”

Berry said this summer has been especially fruitful in terms of creating revenue through sports tourism.

This first weekend in August, SwimRVA hosted the U.S. Masters Swimming Summer National Championship, bringing in thousands of competitors and spectators from across the United States and beyond.

“This is the first national championship in the sport of swimming to come to the commonwealth and the fact that it’s hear in the capital region is a really big deal,” said Adam Kennedy, SwimRVA’s Executive Director.

Kennedy said swimmers of all ages and backgrounds, coming all the way from places like Australia and Costa Rica, came to compete for several days.

“We see almost 900 athletes a day, and then we multiply that by the people they’re bringing with them and the coaches and the staff, there’s probably 1,200-1,300 a day coming through,” Kennedy said.

In Henrico County, a new sports and convocation center set to open in late 2023, recently had the first parts of its foundation laid. Another 17,000-seat arena off of I-95 is set to open in 2026.

“Think big Richmond,” Berry said. “It doesn’t have to stop here. We’ve got big things coming, between the new arena that’s being built. We are constantly raising the bar. Richmond is a small town that thinks big and we do big things, and we only need to think bigger.”